Verstappen retook the lead in the title battle after finishing in second place in last weekend's Turkish Grand Prix, with Hamilton only fifth after struggling to overcome a ten place grid penalty for a new engine.

Verstappen now has a narrow six point advantage over the Mercedes driver, but Villeneuve believes this should be greater and that Hamilton has got away lightly after making a number of mistakes this season.

“The points do not reflect the actual standings,” Villeneuve told Italy's La Gazzetta dello Sport this week. “Hamilton has made many mistakes, but he paid a low price compared to Verstappen.

“Just think of Verstappen’s retirements in Hungary and Britain," the 50-year-old Canadian former driver pointed out. "Then these were easy races for Mercedes, where Lewis was a bit off.

“At other circuits they had less pace or they made mistakes like in Turkey," he continued. "Yet they are still close in the standings and so it's very difficult to say who will win this championship.

“So far Red Bull and Max Verstappen have been perfect," he added. "While you could see some fatigue in Mercedes and Hamilton.”

Mercedes and Hamilton are both battling for their eighth championships respectively. Mercedes has won every constructors title since 2014, while an eighth title for Hamilton would put him ahead of Michael Schumacher in the all-time records. 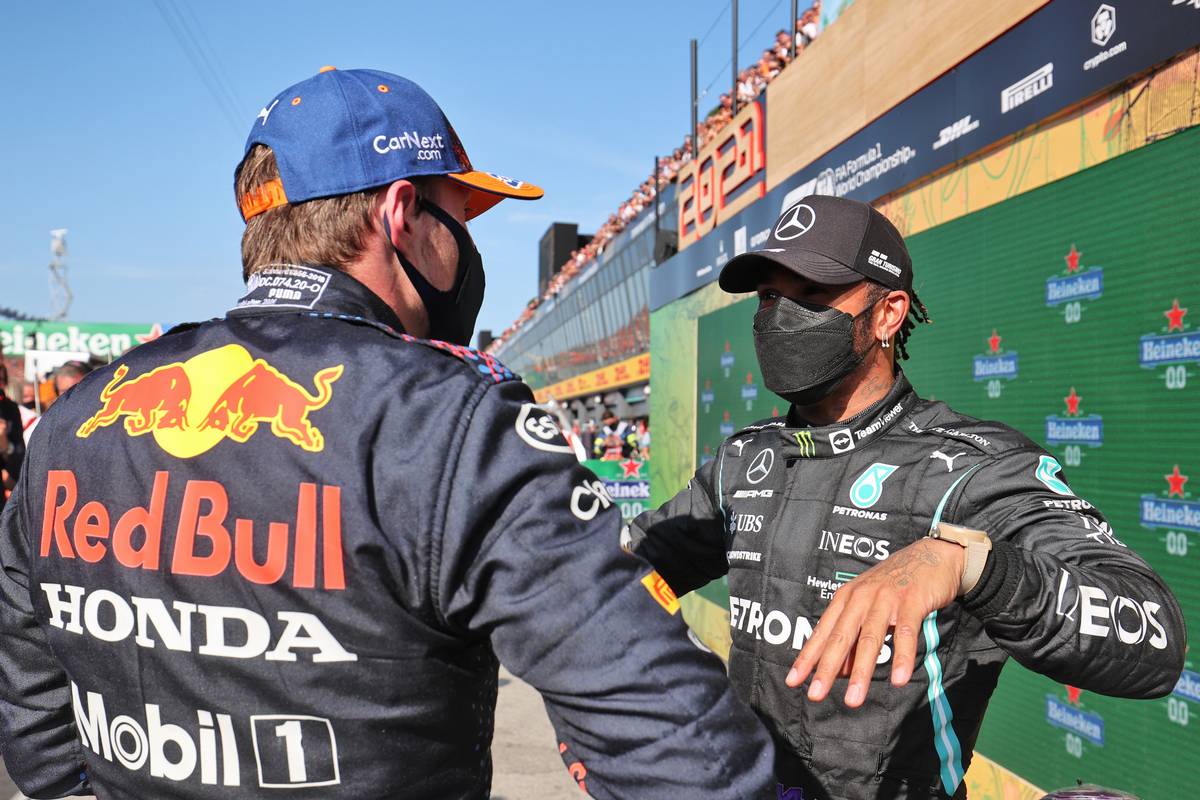 “In the past, Mercedes didn’t really need to push, they won anyway,” Villeneuve said. “Like Ferrari with Schumacher. Everyone said they were geniuses. Even when they made tactical mistakes, they were so strong that they won in the end anyway.

“You can see with Mercedes that the team and the driver no longer seem to be as united as before," he continued. “But you absolutely cannot write Mercedes off as dead.

"In Turkey they drove with the biggest wing and still nobody could keep up with them on the straight."

The pick-up in straight line speed has certainly caused alarm at Red Bull, and Villeneuve agreed that this could hand the advantage back to the reigning world champions in the remaining five races of the 2021 season.

“Maybe they have pushed the potential of the engine up, as there are only a few races left," he acknowledged. "If they can keep doing that, Hamilton will go well at Austin and in Brazil.

Villeneuve's comments echo those made by another former F1 driver, David Coulthard, earlier this week.