Mark Webber believes his good friend Fernando Alonso can't rival Lewis Hamilton or Max Verstappen over one lap, but insists he remains "a bit of a magician" on race day.

Alonso's return to F1 this year with Alpine was always going to be about the 40-year-old getting back into the groove and gearing up with the French outfit for next season's regulation change, that will hopefully provide the Enstone squad with an opportunity to progress up the running order.

But so far, Alonso has outscored Alpine teammate Esteban Ocon by 12 points, although the latter was the one who delivered a memorable milestone win to his team in Hungary last summer.

"Has he got that last two tenths that Max and Lewis will have in qualifying? I don’t think so. Has he got the knowledge, the nous of how to strip down and pull a race afternoon together? Unbelievable.

"The guy is still a bit of a magician, we know that. 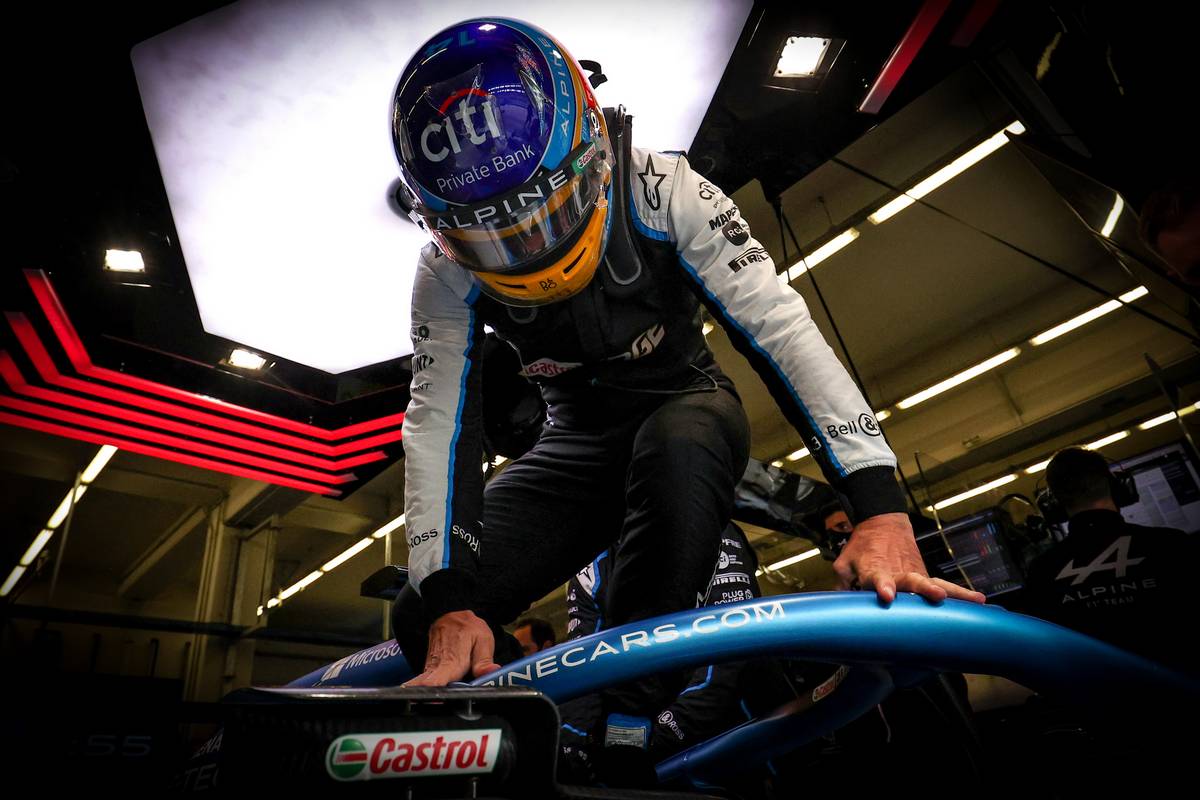 "His starts… he loves positioning the car in that first sector. If you go back through all of his on-boards, he’s always snooping around that outside anyway.

"That’s where he always is, it can be a bit of a high-risk manoeuvre…

"I guess I used to hang out with him a bit on the track so I know where, generally, he would end up and be – and he’s the last guy you want to be hanging out with for two hours in your mirrors."

Based on his past experience of racing against Alonso, Webber says the two-time world champion has an uncanny ability to pressure his rivals in "unconventional ways".

"It was funny, we were having a chat with DC [David Coulthard] with him," added the Aussie.

"To be fair, he’s actually had a pretty clean record wheel-to-wheel. He had, obviously the incident with Gutierrez in Melbourne down to Turn 3 [in 2016], the big one he had there.

"But in general, he hasn’t been involved in too many incidents.

"Then DC goes, ‘Well mate, you brake-tested me at the Nürburgring one year, you b*stard’ – and Fernando just said, ‘no, you just braked early. What happened? It was fine’. 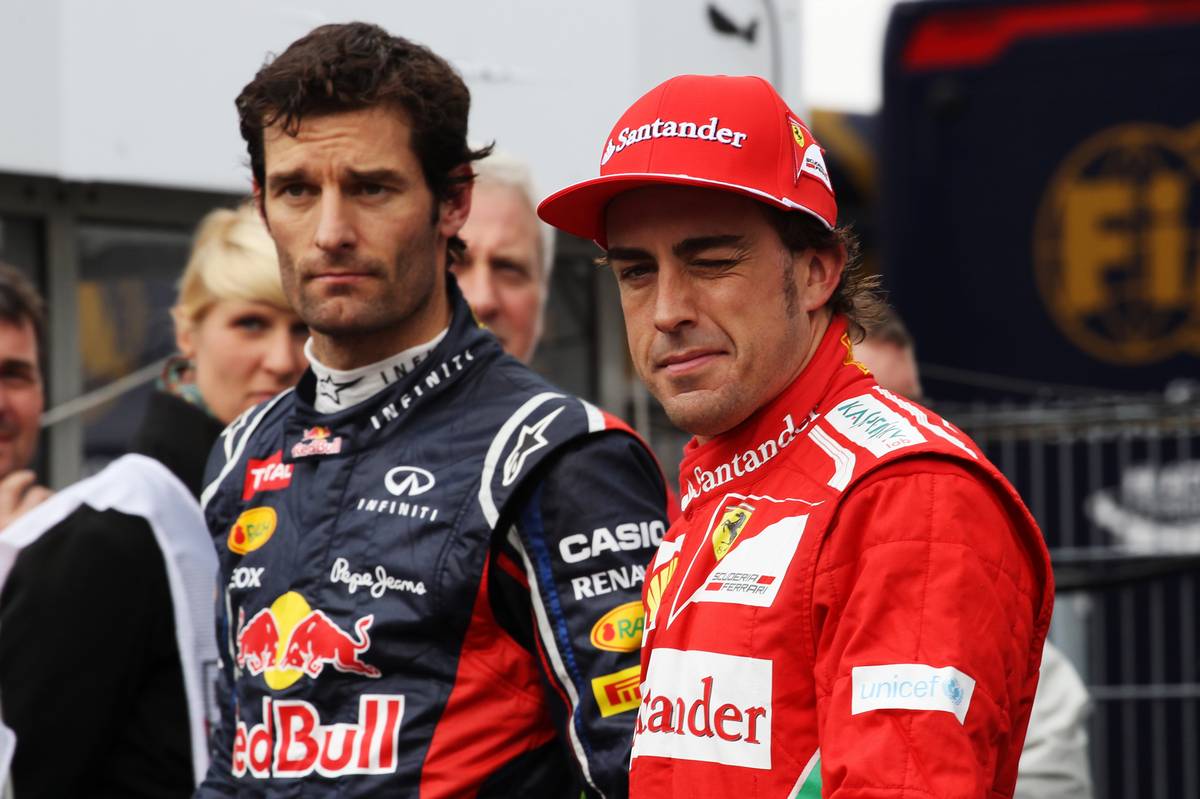 "I think DC exited stage right, you know – and that’s what Fernando is good at. When he’s behind you, he will be very good at finding a way to create pressure in unconventional ways.

"And then, as we saw with Lewis in Budapest, when you’re trying to pass him, he is the driver that mixes it up the most.

"He will be constantly mixing it up and just constantly changing. For you to get into a rhythm behind him, he’s very, very good."

Webber says that next year's campaign should be a fascinating one for Alonso, especially if Alpine delivers a good car.

"So let’s see how next year goes with the new car, that’ll be interesting," commented the former Red Bull charger.

"If they come out with a rocket, he could be dangerous."