Williams Racing says the US Grand Prix is now a "second home race" for the team given its ownership by American private investment firm Dorilton Capital.

Williams was acquired by Dorilton during the summer of 2020 but hasn't had the opportunity to race in the US since the onslaught of global pandemic earlier that year.

However, Formula 1 returns this week to Austin - one of the sport's most popular venues - after a two-year absence, providing Williams and its drivers with an opportunity to entertain its American fanbase.

"The USA now represents a second home race for us, and we look forward to welcoming our extended Williams family from Dorilton Capital to one of the best Grand Prix venues on the calendar," said Dave Robson, Williams' Head of Vehicle Performance. 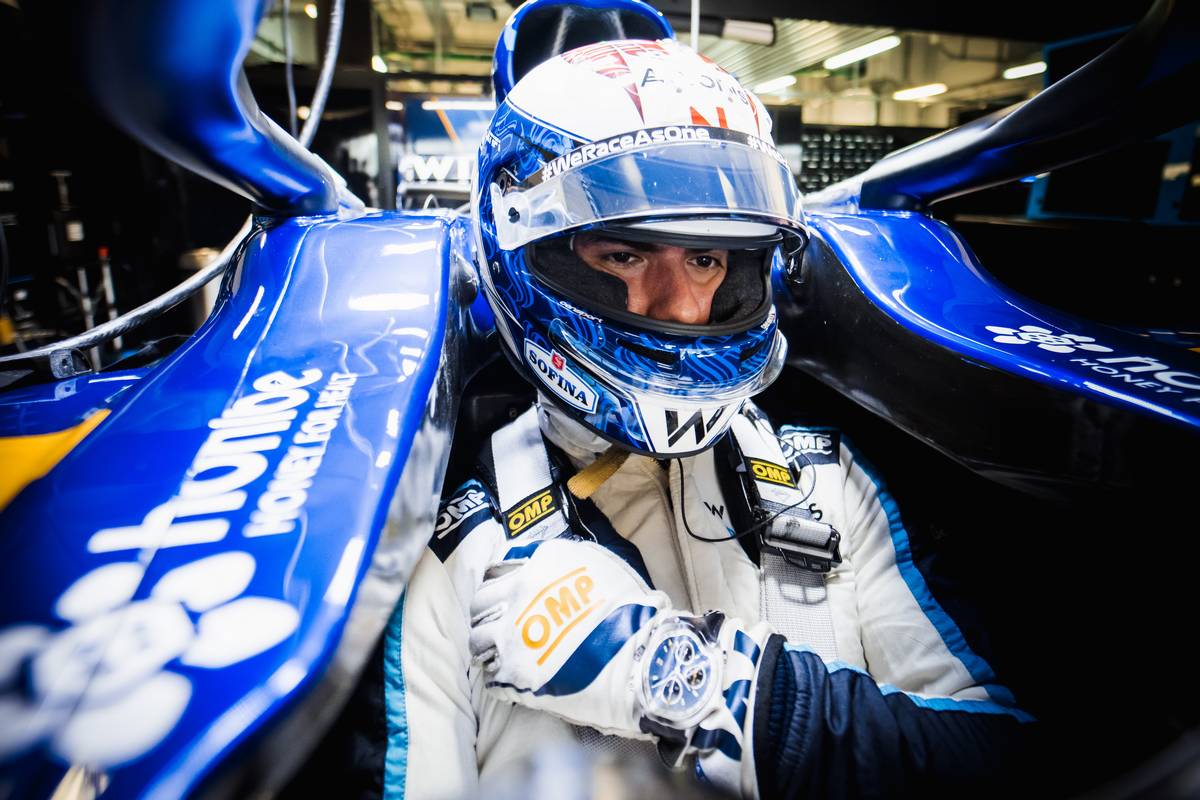 Nicholas Latifi, who will be racing for the first time at the Circuit of the Americas, is also looking forward to returning to North America.

Austin won't be a home race for the Canadian, but it will be the next best thing for the Williams charger who scored his first championship points in F1 last summer in Hungary.

"I’m super excited to get on the track in Austin," said Latifi in his team's US GP preview. "It’s one of the races I was most looking forward to this year, as I’ve not raced there yet.

"It's the first time I’ll be back on the other side of the Atlantic since last year, so geographically, this is the closest I have to a home race in 2021."

The Grove-based outfit has scored four top-ten finishes in the last six races as well as a remarkable P3 in qualifying in Sochi courtesy of George Russell who is also eager to get on track at COTA.

"Austin is definitely one of my favourites cities we visit on the calendar, so I am really excited to head back to the United States.

"As a circuit, COTA has lots of character and is so fast and flowing but also bumpy, which adds another challenge. All in all, I'm really looking forward to it."