Alex Albon says his 2022 simulator work with Red Bull coupled with his experience of Pirelli's new 18-inch tyres will give him an advantage next season and benefit Williams.

Albon will return to the F1 grid next year with the British outfit after spending twelve months on the sidelines.

But the Anglo-Thai driver hasn't been inactive, as he's raced in selected DTM events and, more importantly, fulfilled his duties as Red Bull's reserve while extensively collaborating on the virtual development of the team's all-new 2022 car.

Countless hours spent in the Milton Keynes-based outfit's simulator, working on this year's and next season's designs have kept Albon attuned to F1, and he believes that the time has been well spent and will provide him and Williams with an edge in 2022. 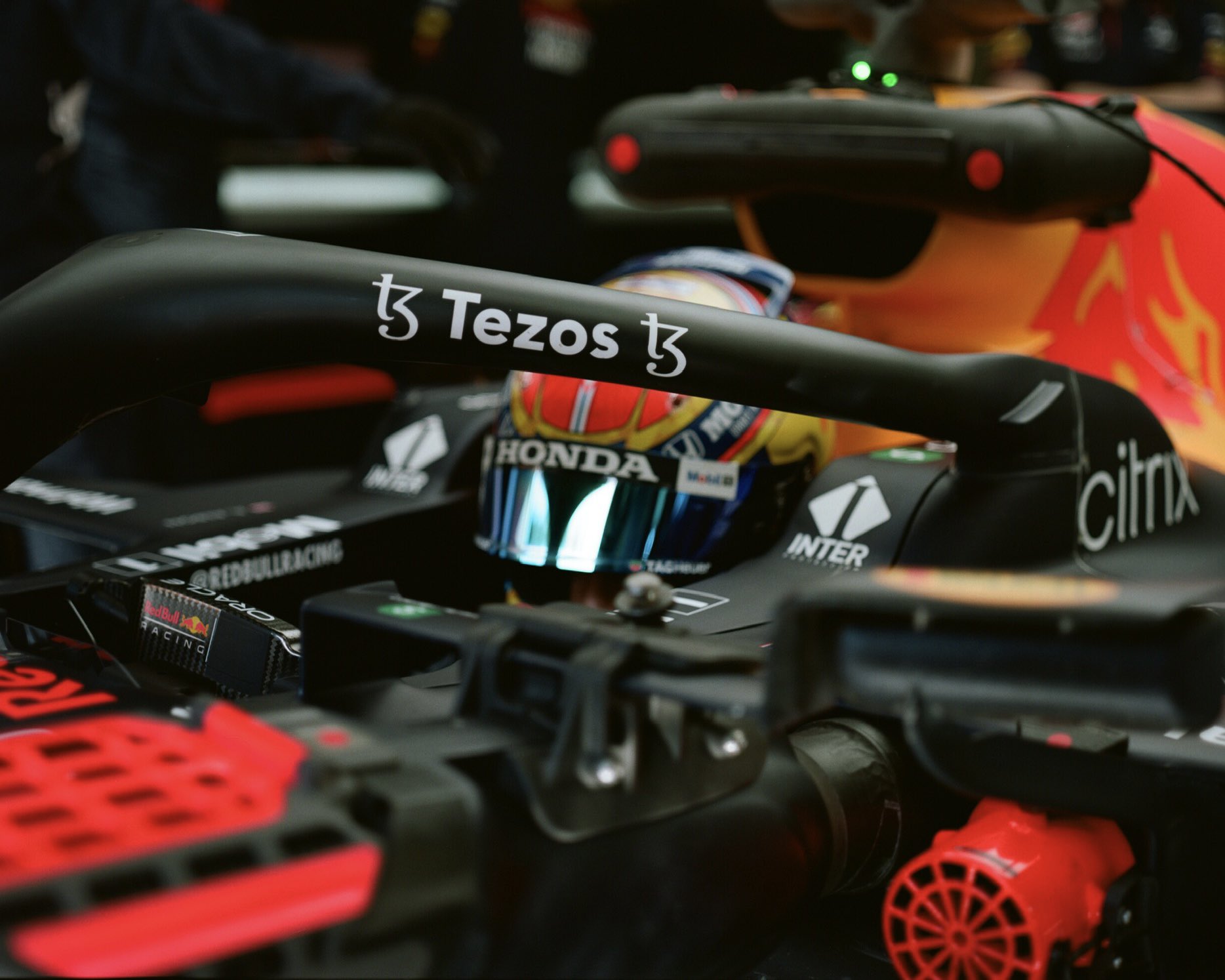 "Yes," he answered when asked by The Race if his experience of next year's car represents an advantage.

"And with the tyres as well because Williams haven’t had the fortune of being able to test the 18-inch tyre. So hopefully I can bring that knowledge to them," he added;

"It will be important to use the knowledge I’ve gained this year and use it to help them develop the car at a quicker rate next year."

In addition to the virtual experience he accumulated this year, Albon will return to the fray in 2022 armed with a few precious lessons and some valuable knowledge learned during his difficult 2020 campaign with the bulls.

"There’s definitely things I could have done differently going into this year from last year, just in terms of feedback and understanding where the performance is in the car," said Albon.

"That’s really important and something which takes time and laps to understand. Each car has its own characteristics on heavy fuel, light fuel, going into qualifying, there’s lots of things that change which I feel like with the right steps I could have extracted a better performance.

"But that’s all knowledge now that I have in the bank and I feel like I can use that for next year.

"It feels like, generally speaking last year, free practices were pretty OK, it was always just the qualifying where I struggled a little bit. I know that now and I think going into next year I can use it."