Red Bull team boss Christian Horner believes Lewis Hamilton has never dealt with a championship rival as strong as Max Verstappen during his career in F1.

Grand Prix racing's two top warriors are locked in a massive battle for supremacy that has all the makings of a classic F1 heavyweight matchup.

With six rounds to go in the 2021 championship and ahead of this weekend's US Grand Prix, Verstappen leads Hamilton in Drivers' standings by just six points.

In 2016, the title fight went down to the wire between Hamilton and his then main challenger, Mercedes teammate Nico Rosberg.

The latter prevailed, but Horner believes that Hamilton's on track rivalry with Verstappen is unfolding on a different level this year.

"I think, inevitably, there’s always going to be an evolution," the Red Bull team boss told The Guardian.

"Lewis has had an amazing career and he’s still in fantastic form. He’s still a titan of the sport.

"The fact that Max is able to go toe-to-toe with him is probably something Lewis hasn’t had throughout his career – certainly through the championship years.

"There’s nothing with this degree of intensity.

"There’s obviously a lot at stake for him as he’s going for a record-breaking eighth championship, Max is going for his first and he knows he’s got many more years to come." 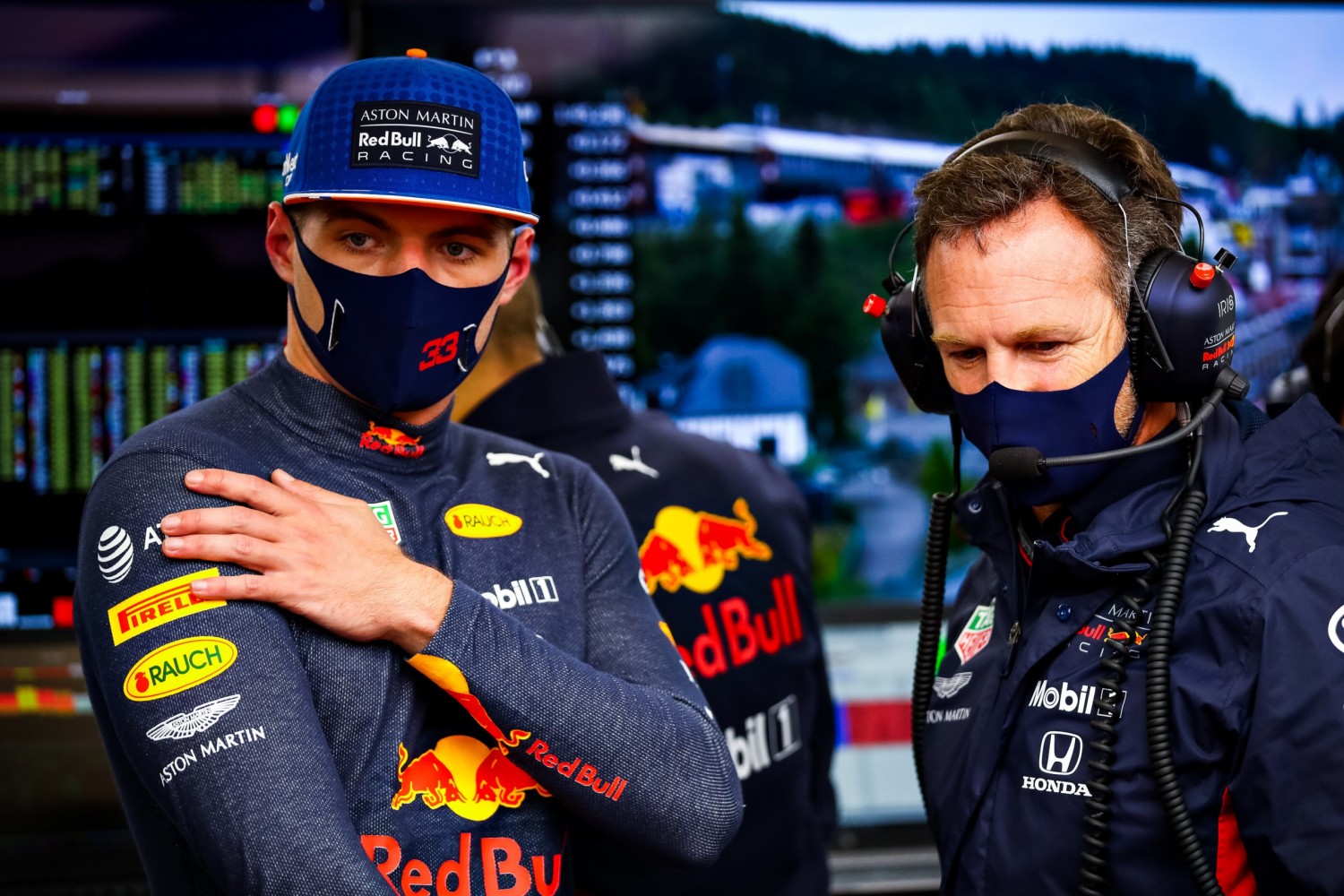 Should Verstappen triumph at the end of the season in Abu Dhabi, it would mark the fifth title conquered by a Red Bull driver in F1, with Sebastian Vettel clinching four consecutive crowns between 2010 and 2013.

But Horner admitted that winning the title this year would be Red Bull's "biggest achievement" yet given the unwavering hegemony enjoyed by Mercedes in the sport.

"It will be our biggest achievement," he said. "If you look at the strength of Mercedes, and the dominance they’ve had, it’s clear that nobody’s come near them for years.

"No one has put them under this kind of pressure at this stage of the season.

"So it will be an enormous achievement if we pull it off."

The Briton also underscored how this year's campaign has been made more difficult by events unfolding off the track, with Horner alluding to Mercedes incessant "campaigning" against Red Bull's 2021 car.

"Compared to the championship years when we were competing with Ferrari and McLaren from 2010 to 2013 this has been very different," explained Horner.

"There is an awful lot more going on behind the scenes, constant campaigning of the FIA with all aspects of our car.

"You have to defend yourself if you come under attack as we have from the very beginning of the year – whether it was the concept of the aerodynamics with the FIA to pit stops to other aspects of the chassis, you name it."