Fernando Alonso would see no problem with Formula 1 adding a third race in the US in the future as the sport pushes to penetrate the American market.

F1 has tapped into America's motorsport fan base in recent years thanks in part to the success of US Grand Prix in Austin, but also thanks to the massively popular Netflix series 'Drive to Survive'.

But the addition of a second race in the country next year, the long-awaited Miami Grand Prix, will further boost F1's exposure in the US.

However, with the sport still facing a healthy margin of development in the States, F1 is mulling adding a third round of racing in the US in the future, with Las Vegas and Indianapolis most often cited as potential venues for a race.

Present in Miami this week for a Kimoa store opening ahead of this weekend's US Grand Prix at COTA, Alonso was asked if a third race in the US would make sense. 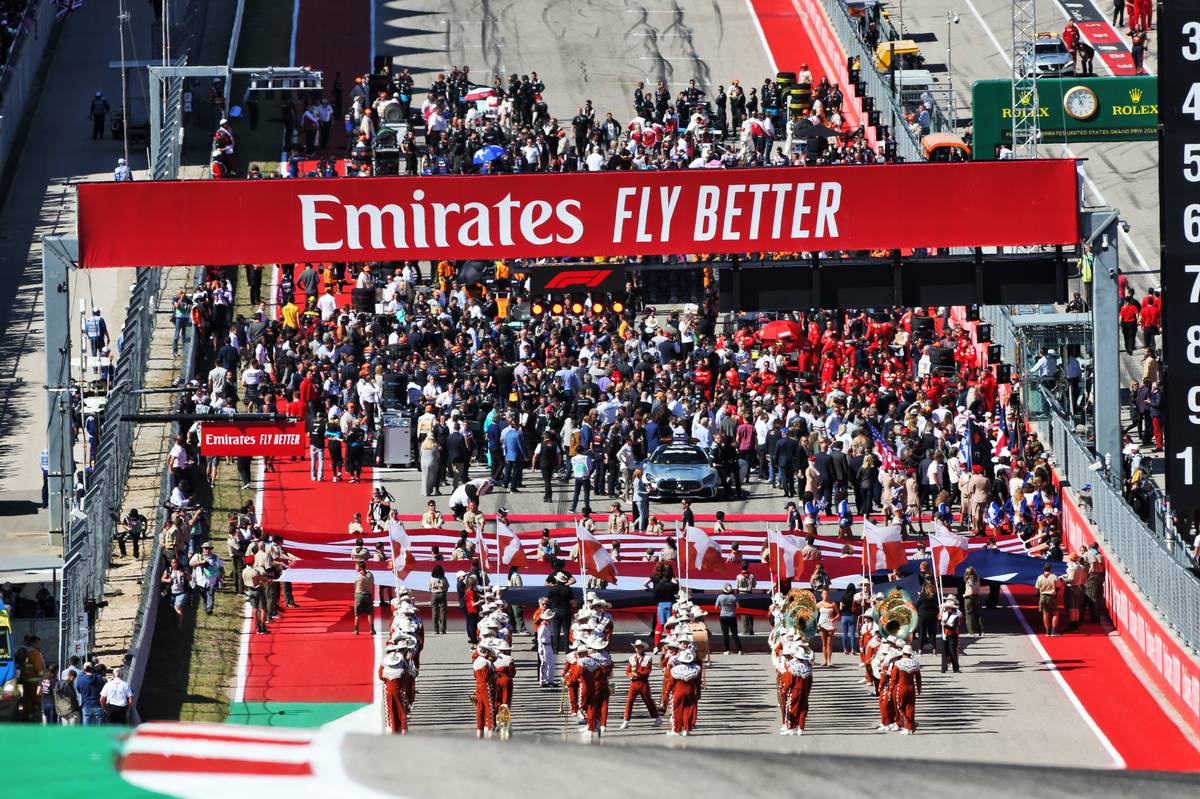 "I guess so, I don’t see a problem with that," the Spaniard told Motorsport.com. "The US is probably the biggest target for F1 right now with Liberty in charge of the sport.

"There are rumours it could happen in different places, Las Vegas or Indianapolis or whatever, so let’s see one step at a time. But let’s make a good grand prix in Miami next year first.

"I’m very, very excited to come here, it’s going to be one of the best races next year. It’s a new event, new city, I think a lot of people in the F1 community will discover Miami for the first time."

Aston Martin team boss Otmar Szafnauer, an American citizen, believes that F1 would be right to add a third US destination on its ever-expanding schedule.

"If we added a third grand prix there, I think the American market is big enough that it’s not at its saturation point, that’s my opinion," said the Aston chief.

"Knowing NASCAR has 40 or so races, everyone still enjoys NASCAR. We’re a truly global sport, but I think that having three grands prix in a country like America is very much viable. There will be demand, I believe."

Szafnauer says F1's popularity and audience in America, spurred on in part by 'Drive to Survive', have a lot of room to grow. 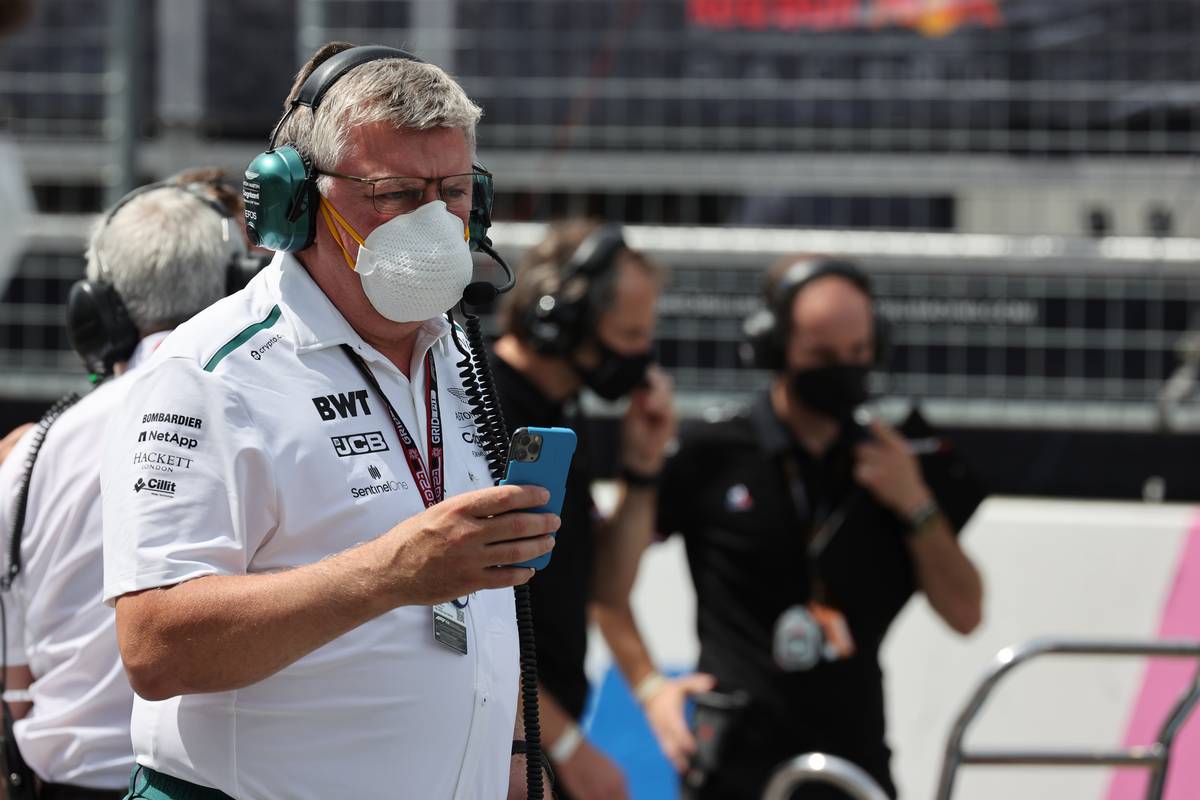 "I’ve been an F1 fan since the early ’80s when I lived near Detroit," added Szafnauer. "I think with having more races in the American time zone, as well as Netflix's Drive To Survive being so popular, I think that’s driven a wider and more diverse audience than just motor racing fans.

"I think our product is so entertaining and enticing, once you start getting the flavour for it and understanding it, then I think the F1 audience in the States can grow significantly.

"It’s been my experience that if a household watches F1, say the dad likes it, then the children start to like it, and it grows geometrically.

"If we can get that momentum, I think the growth can happen very quickly. We have Miami now, so another race in America and on that time zone. You never know if we’re going to add more in future."