Herta's name continues to pop up amid reports that Andretti Autosport is seeking an entry into Formula 1, with talks about such a plan ongoing between Michael Andretti's motorsport group and Sauber/Alfa Romeo Racing.

Should Andretti'sF1 plans come to fruition, many believe that Herta would switch in a heartbeat to F1 if the 21-year-olf IndyCar frontrunner was offered a drive by his current team boss.

But Alonso isn't so sure that Herta, whom the Spaniard knows well from his Indy 500 participations, would be in a hurry to join the fray in F1.

"He will be a good fit for Formula 1 for sure but each of us has a different plan in his career, and I don't know what Colton has in his head at the moment, because I'm sure that he's happy with IndyCar. 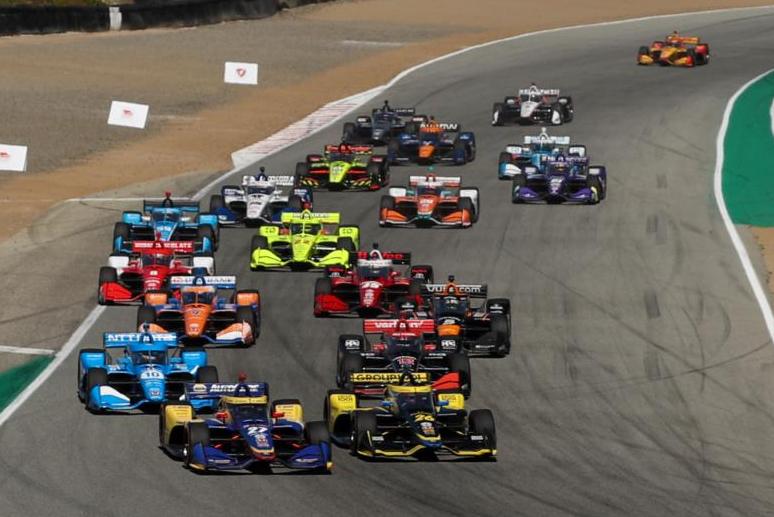 "Same as Alex Palou that won the championship this year. He's really committed to US racing and he enjoys racing here in the States.

"You know, motorsport is much more than Formula 1. Even if here inside this bubble some people feel that this is the top, which is probably the top, there are other super categories."

Oddly, IndyCar doesn't get the superlicence points valuation it deserves from the FIA, with the series positioned between the FIA's Formula 2 and Formula 3 championships.

Alonso sees no reason why IndyCar's top drivers shouldn't get the credit they deserve, believing the series is a topflight championship in international motorsport.

"I think we all respect [IndyCar drivers] a lot, or I do," said Alonso, who raced twice in the Indy 500 and who enjoyed an impressive debut at the Brickyard in 2017.

"I think we all have the same level which is a top level for each category.

"It's difficult to comment on regulations and things, that's more a question for FIA or whoever is dealing with the licence thing.

"But if you ask me my opinion, for sure I think there are categories like IndyCar that have a level high enough that you should get the necessary points, like you do in other categories in Europe."