Carlos Sainz will be an outlier among the top ten on Sunday's US Grand Prix grid as the Ferrari charger, who qualified P6, will be one of only two drivers who will start their race on the soft compound tyre.

Sainz's plan in qualifying was to follow his rivals' lead and launch his race shod with Pirelli's medium rubber, but the Spaniard's crucial second run in Q2 on the yellow-rimmed tyre proved slower than his first run on the red-walled softs. It wasn't what he expected.

Sainz pointed to a sudden and untimely pick-up of the wind as the reason for his thwarted effort that derailed his tyre plans.

"We need to analyze what we should have done differently in Q2, because we elected to do the first run in Q2 with the softs, expecting the track to get better, and then do the second run on the medium," he told Sky F1.

"But for some reason the wind picked up massively and I couldn't improve on the medium.

"For some reason I went out and in the exit of Turn 1, I had a huge gust of tailwind through the esses, and if you look at everyone who did two mediums [runs], on the second medium, no one went quicker.

"So the track definitely got a bit slower there, and it was just enough for me to improve my soft lap.

"So we'll start on the soft and tomorrow I think I'm going to be the only one out there on the soft tyres." 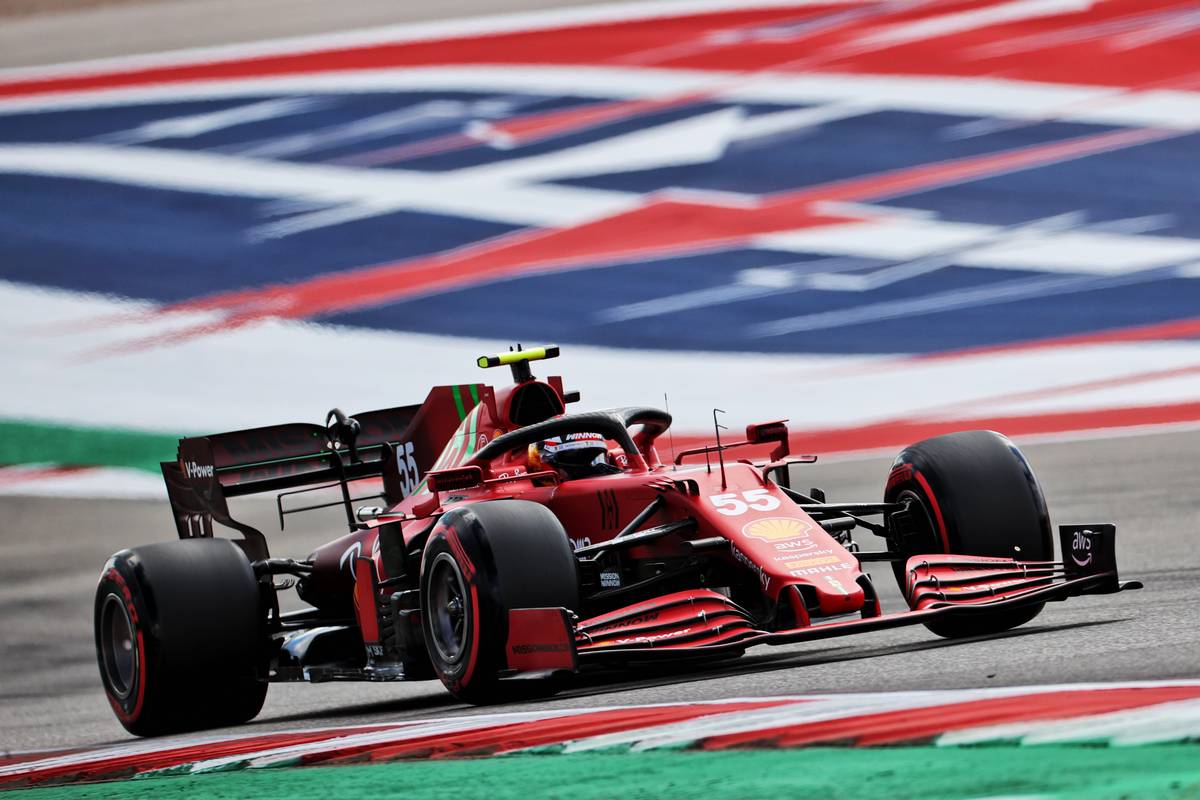 Actually, Sainz won't be the only one in the first half of the field blasting off the grid on softs as AlphaTauri's Yuki Tsunoda will also start his race on the softest compound.

But from P6, Sainz and teammate Charles Leclerc who qualified fifth will move up to P5 and P4 respectively as a result of the five-spot grid penalty handed to Valtteri Bottas.

The Ferrari drivers will therefore have an upper hand at the outset over their McLaren rivals whom they are fighting for a podium spot in the championship.

However, Sainz is expecting a fierce fight with the papaya cars on Sunday.

"But today we did the homework, we put two cars in front of them and we're going to race them from there. It's going to be exciting!"