Sergio Perez clinched his second podium in succession on Sunday, but the Red Bull driver described his US Grand Prix as his "toughest race ever" physically after he was unable to keep himself hydrated in the grueling conditions.

Perez followed front-runners Max Verstappen and Lewis Hamilton at the start of the 56 lap race at the Circuit of the Americas but was unable to hang on to the duo.

From the outset, the Mexican, who woke up on Sunday morning feeling a bit under the weather, was deprived of fluid, which weighed on his efforts.

But the Red Bull driver still managed to hold his own for the remainder of the afternoon, but at a massive physical cost. 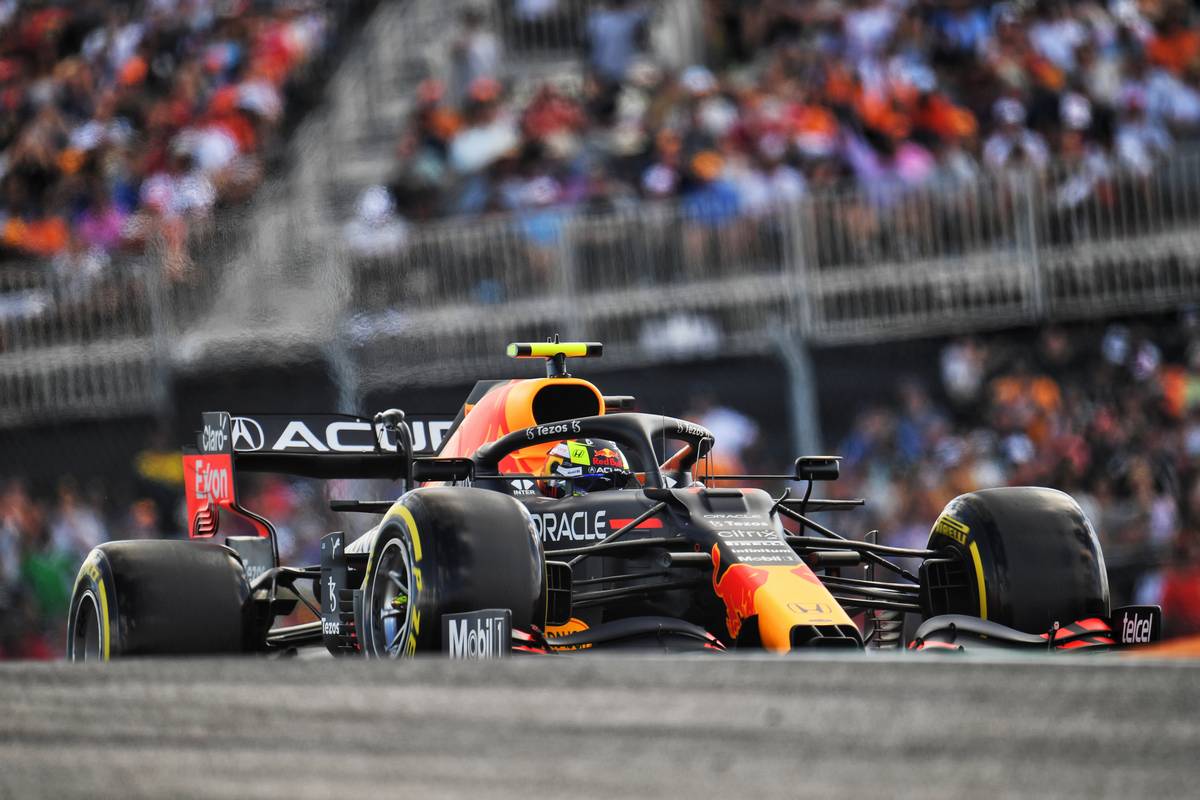 "A horrible one," said Perez who admitted suffering a bout of diarrhea in the morning. "I struggled massively.

"Since Lap 1 I ran out of water. I couldn't drink at all. I think by the middle of my second stint it started to get pretty, pretty difficult, you know, losing strength.

"I think it was my toughest race ever, physically.

"I was really losing out, strength, it was really difficult, especially the last 30-40 laps were extremely tough."

"He's been a bit under the weather this weekend as well, he's had a bit of a cold, so that was tough not to have the drink system," Horner told Sky Sports F1.

"But again, the way he managed the race... you can see his confidence is growing. That's the second race in a row he's on the podium now.

"His home race is coming up, and he's finding his form, which is crucial for us at this time of the year."

Indeed, Perez said after Sunday's race that he can't wait to take to the track in front of his home crowd in Mexico City, a venue that should suit Red Bull's RB16B.

"Yes, we got a nice boost but I'm looking so much forward to Mexico," he said.

"Today was just a shame I couldn't keep up with Max and Lewis. I was obviously limited physically today but I look forward to Mexico, I think it should be another good track for us." 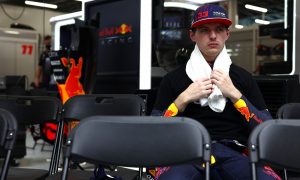 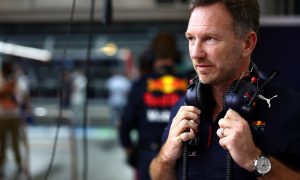