Andreas Seidl says McLaren will need to extract the maximum from its MCL35M package at every remaining race to beat in-form rival Ferrari to the final spot on the podium of the Constructors' championship.

Ferrari has outscored McLaren in the last two races and now trails the Woking-based outfit in the standings by just 4 points.

The improving performance of the Scuderia's SF21 in the hands of young guns Charles Leclerc and Carlos Sainz is indisputable, and McLaren is feeling the Prancing Horse breathing more heavily down its neck with each passing race.

"It’s a reality, they’ve made a good step forward with their package and probably also down to the upgrade they introduced on the power unit side"” said Seidl.

"That gave them a good advantage, especially in these last two races, compared to us. So that is the reality we are in." 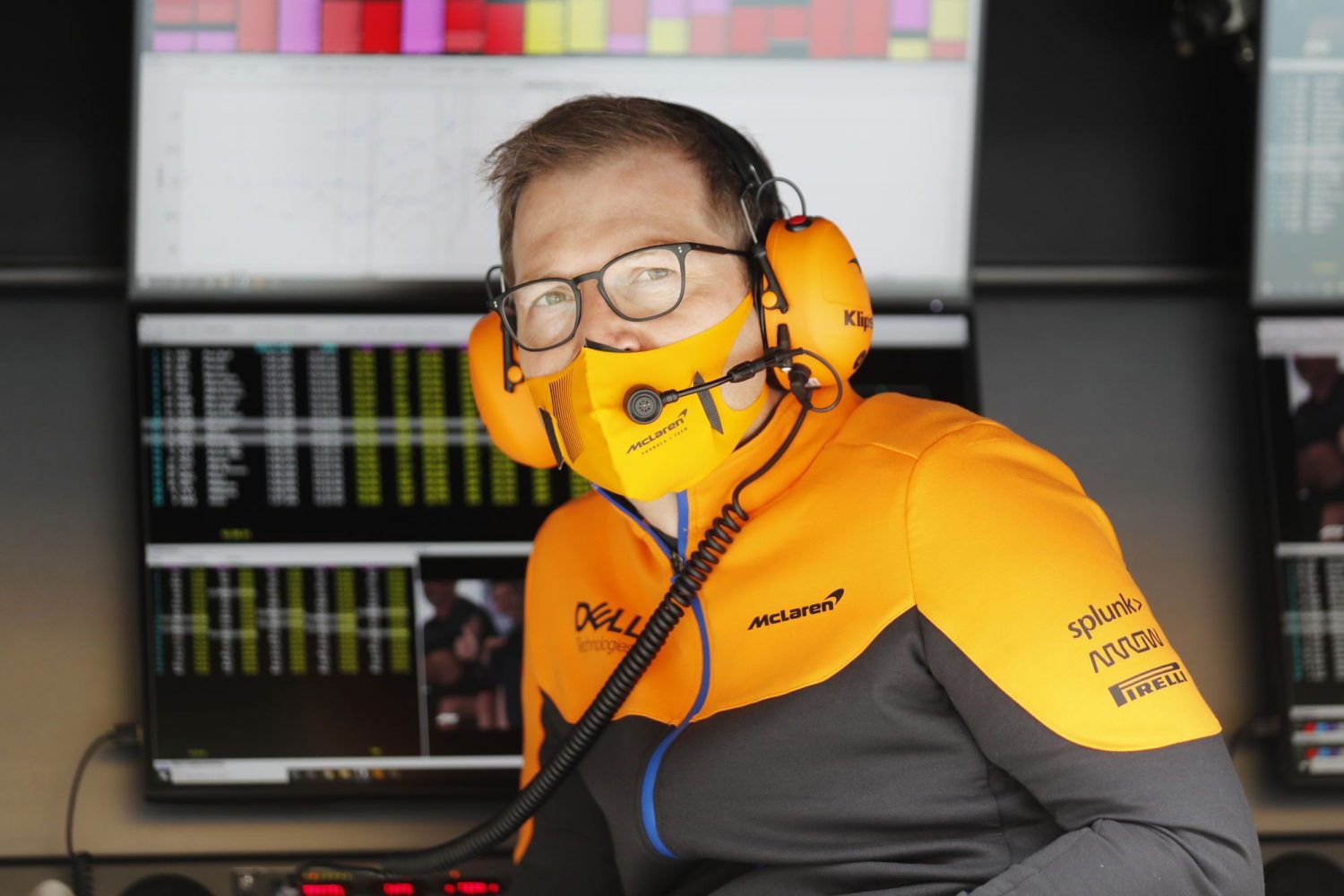 With updates now done and dusted for 2021, McLaren can only rely on its diligence and execution to hold its own against its Italian adversary, with the balance of performance between the two teams likely to ebb and flow depending on the venues according to Seidl.

"But at the same time it is simply important to focus on ourselves," added the McLaren team boss. "We know there are no more upgrades coming anymore on the car side, power unit side for our package.

"We know there are tracks coming that will probably play a bit more to the strengths of our car, but there is tracks coming at the end of the season where we will struggle compared to Ferrari.

"So it’s simply important that we extract each weekend the maximum from the package as it is with clean races and then hopefully that’s enough to battle them until the last lap in Abu Dhabi."

Looking back on McLaren's weekend in Texas where Daniel Ricciardo and Lando Norris finished respectively P5 and P8, Seidl believes the papaya squad performed to the best of its ability at COTA.

"I think we need to be absolutely happy with the outcome because I think we have maximised everything that was possible for us, or even more," said the German.

"To be ahead of one Ferrari, while both Ferraris have been clearly quicker than us all weekend, so that’s a good achievement.

"It’s something which we wouldn’t necessarily expect, accepting that Ferrari was simply a lot quicker this weekend than us.

"It was a well-handled race by the team, by both drivers and we achieved what was on the cards for us."