Mercedes Formula E charger Stoffel Vandoorne is set to test in the future with Arrow McLaren SP as part of the IndyCar outfit's driver evaluation program.

AMSP – whose 2022 line-up will include once again Pato O'Ward and Felix Rosenqvist – is expected to enter a third car at selected events in the latter part of the IndyCar season in 2022, ahead of adding a third full-time entry in 2023.

After offering F1 veteran Nico Hulkenberg a successful test outing on Monday at Barber Motorsports Park, AMSP will provide Vandoorne with an opportunity to sample its IndyCar contender at some point in the future.

"We’ve been public in saying that our ambition is to be a three-car team in ’23, so I think we’re looking at ’22 as a bridge year," Arrow McLaren SP president Taylor Kiel told RACER's Chris Medland.

"So we’re not committing to anything at this point, but we’re evaluating all options at the same time.

"So in an ideal scenario, we’d run as many races as we can do [with three cars], but again, it’s got to be the right fit from a personnel and a driver point of view. It’s not financially motivated, so that gives us a lot of flexibility in decision-making." 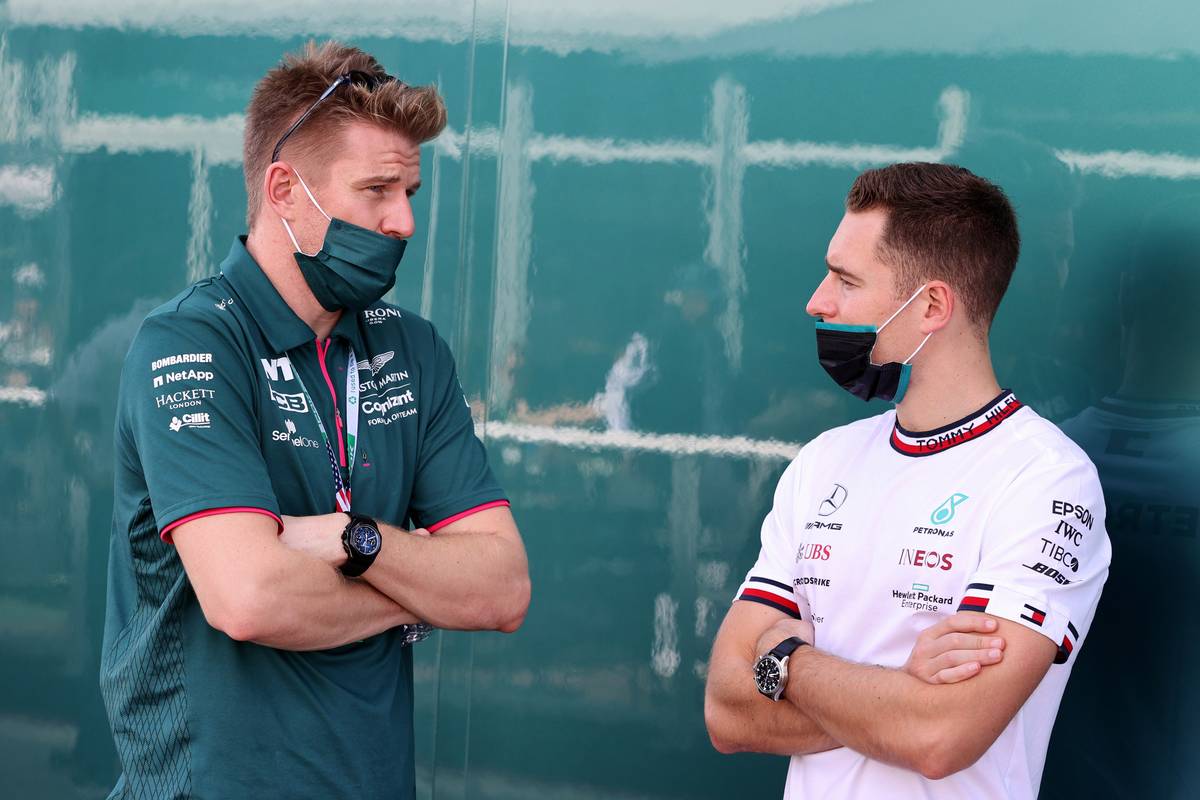 Kiel says that AMSP's third car plans have drawn a considerable amount of interest in the F1 paddock among those who are potentially searching to export their talent, like Vandoorne who raced in F1 for McLaren in 2017 and 2018 before moving to Formula E.

"For sure, we have [had F1 interest], and I think it helps to have our family over in the F1 paddock, too.

"So Stoffel has obviously got some connections with the team and is actively engaged with the team as a reserve driver, so that was kind of a no-brainer. I think we’ll try to do something with him.

“He’s certainly a talented race driver, but we’ve had people reaching out from all over the place.

"It’s an exciting time, for us as a team and an organization it’s just the growth trajectory that we’re on at the moment. So a lot to digest, a lot to go through, but certainly a lot of exciting prospects."