An estimated 400,000 attendees converged to the Circuit of the Americas last weekend to watch Formula 1, a massive number that easily surpassed the British Grand Prix and Silverstone's previous 351,000 record attendance in 2019.

The 2021 US Grand Prix will therefore go on record as the biggest race weekend in the history of Formula 1.

"For years, F1 was a cult hobby in America but we are now seeing a genuine increase in engagement. Fans know the drivers, they know the personalities, they know the nuances of F1.

"It’s very exciting and I think it demonstrates F1 can comfortably have two races in the USA – and maybe more – because of the passion of the fans we’ve experienced this weekend." 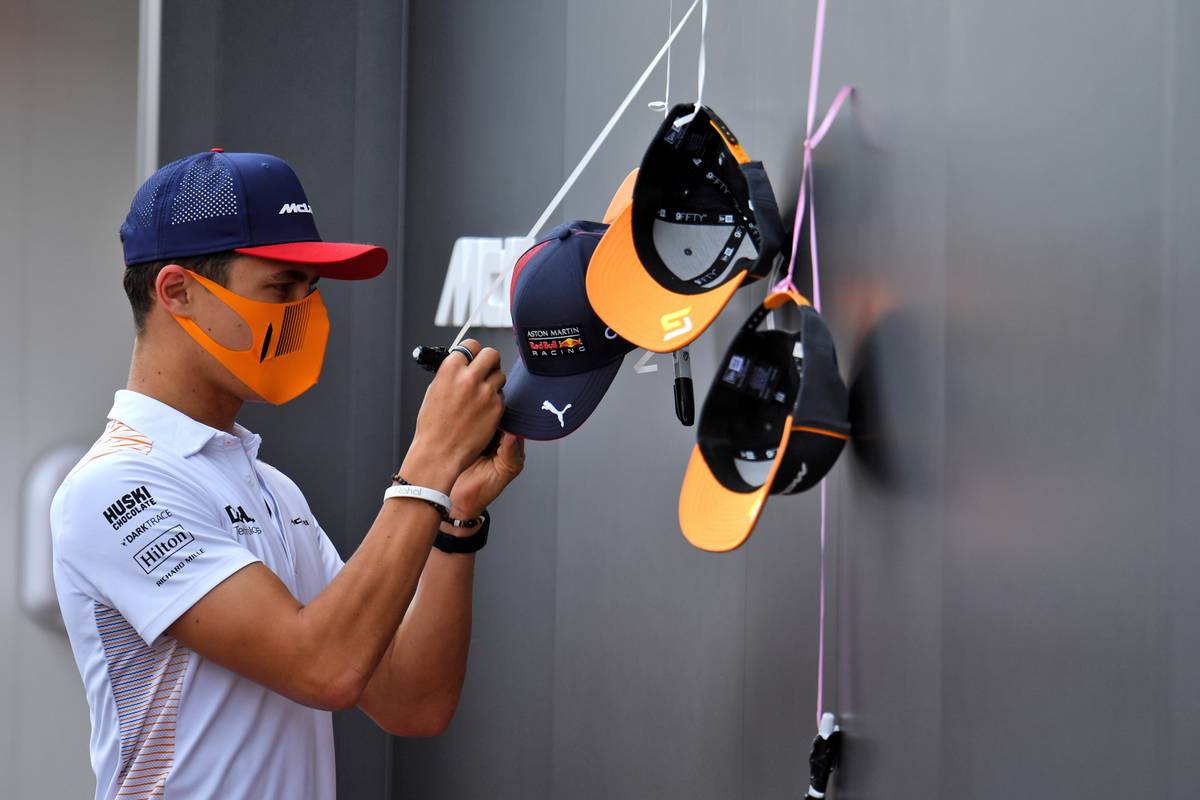 Like the sport's fans, Brawn was enthralled with the action on the track on race day and the fierce battle between F1's two title protagonists, Max Verstappen and Lewis Hamilton.

"F1’s return to the United States for the first time in two years was an incredibly tense contest all the way through," said the Brition.

"Mercedes varied their strategy, which gave Lewis a tyre advantage over Max and Red Bull at the end – but it was unclear whether it would be enough. As it turned out, it wasn’t.

"This was a race to be glued to the screen, studying the gaps and the tyre strategy to see how the race was evolving.

"It was far from certain until the end who would come out on top. Neither Lewis or Max put a foot wrong – and that’s the fantastic thing about this championship.

"We’ve got two drivers who are driving immaculately, and I don’t think I really saw a mistake from either of them, nothing significant anyway.

"And it capped off a sensational weekend with huge sell-out crowds every day, great weather, a great atmosphere and a great vibe about the place."