Andretti Autosport is reportedly seeking to takeover Sauber Motorsport and the Alfa Romeo Racing team to secure its entry into Formula 1.

A successful buy-out of the Swiss motorsport group would put a second American team on the grid, and perhaps an American driver, with IndyCar front-runner Colton Herta eventually following at some point Andretti Autosport into F1.

But Ecclestone, who still keeps an ear to the ground regarding Grand Prix's racings affairs, doesn't see a deal happening between Andretti and Sauber. 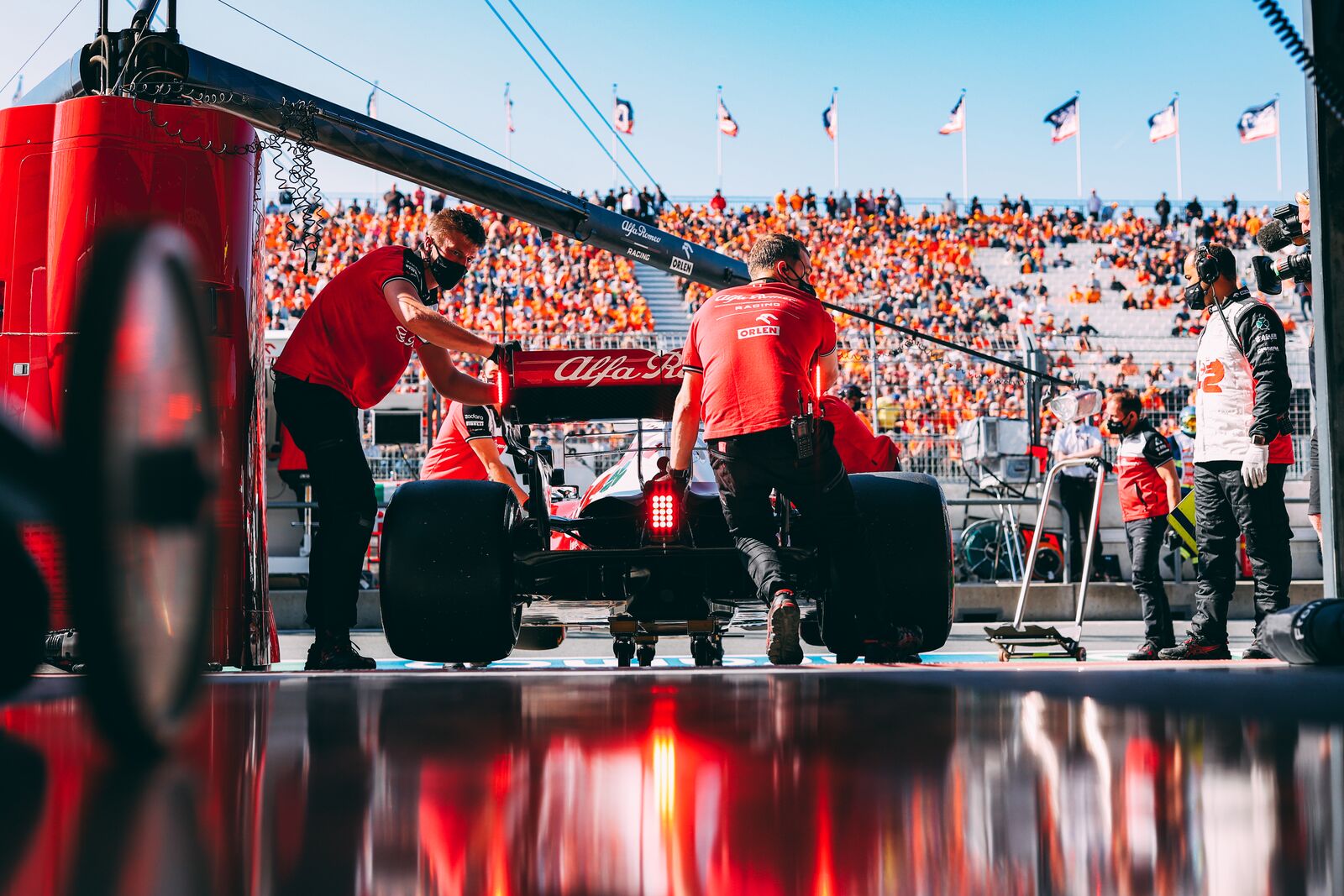 "I hardly think Andretti will come to Formula 1," the 90-year-old told Blick.

"Switzerland is not exactly the ideal Formula 1 location for foreigners, even if the conditions are good with the factory and the wind tunnel.

"Above all, the important Brits don’t really want to go there, and they leave relatively quickly for personal reasons!”

"You just don’t feel comfortable without fish and chips", concluded Mr 'E' who has lived part-time in Gstaad for over 35 years.

But talks were set to continue this week in Austin. However, according to TheRace.com, a potential deal between the two parties which was believed to be a mere formality is now in jeopardy, with Islero's shareholders reportedly split on the decision to sell Sauber to Andretti.

Part of the investment firm's stakeholders are apparently reluctant to sell as they believe their prime F1 asset will only increase in value in coming years, a prospect shared by Mercedes team co-owner Toto Wolff.

"Whoever sells his F1 team now must be crazy," said Wolff. "The team will be worth much more in a year, and even more in two years. F1 is booming."