Haas boss Guenther Steiner says engine penalties and grid demotions suffered by rival teams often offer his drivers an opportunity to learn how to battle for position in F1's midfield.

Rookies Mick Schumacher and Nikita Mazepin have brought up the rear on the grid for the better part of 2021, with little chances of making progress on Sundays given the underperformance of their car.

But recent engine penalties impacting other drivers have sent the latter to the back of the grid which in turn as moved up Haas' chargers by a few rows on race day.

Steiner says the circumstances have allowed his drivers to mix it up - albeit perhaps only briefly - with better performing competitors in the opening laps of a race, helping the duo learn and boost its experience.

"It is a very good thing for our drivers that this is happening at the moment, so they’re not always starting last and second last, or at best, 17th and 18th," said Steiner. "It’s a little bit more forward.

"We’re still hoping that at some stage with everybody having to change their engine, we will end up on pole position but I think we’re running out of time for this year!" the Italian joked. 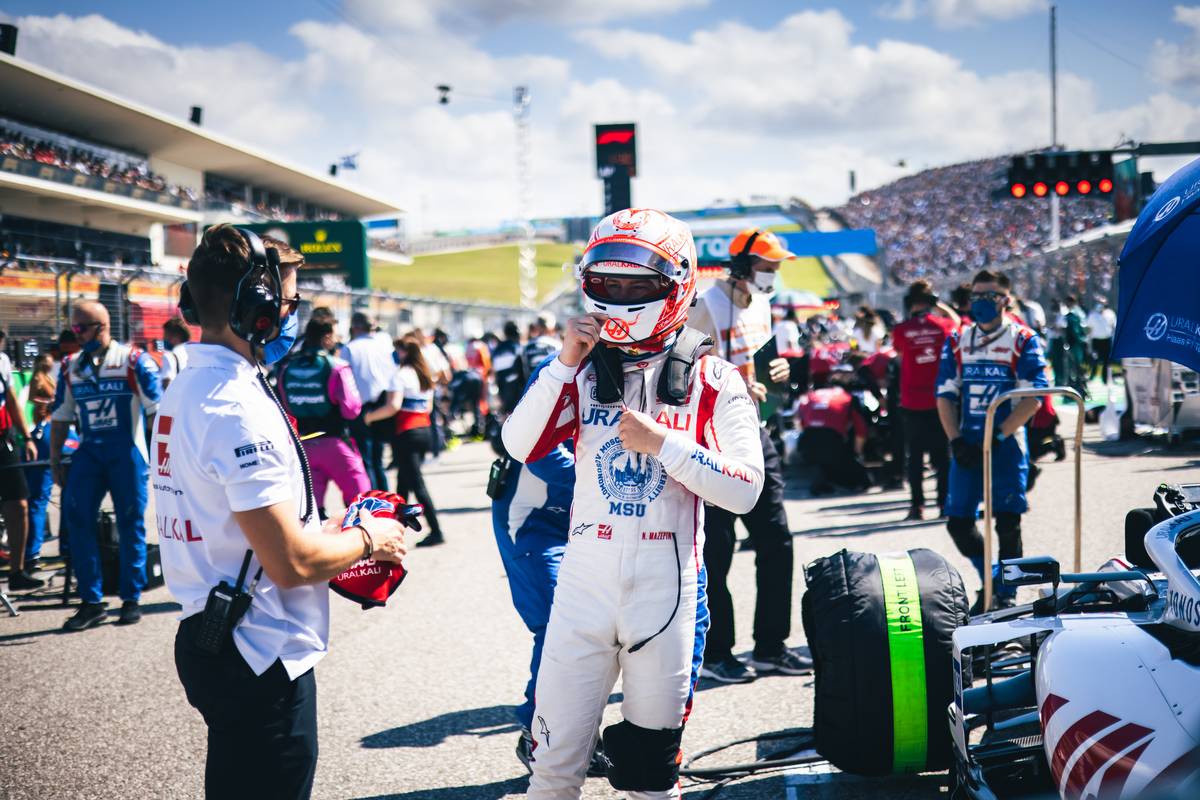 "It’s a big opportunity for them to learn and take stuff in, as every time they do one of these starts, they learn a lot about how they have to behave and how to get the best out of it."

This week's Mexican Grand Prix will mark the start of a final triple-header for teams. Despite the grueling effort that will be required once again from crews, Steiner – a staunch critic of F1's three-race stints – has resigned himself to accept the brutal period.

"Three races is very tough on everybody but it's part of it now," he admitted.

"If the demand is there, as we saw in Austin, we need to fulfil this demand and try to provide the show for the fans. If they want it, we need to be there when they want it.

"It's tough but it's also a period of time you get used to in some ways, and I think we'll go into that at one stage and it will be normal.

"We will adjust and always do our best for our employees to make it as comfortable as possible. We keep morale up, which I think it is now, as we can all see the end of the season.

"We're all looking forward to the 2022 car. That's the biggest motivator at the moment over the last five events."