Fernando Alonso is still looking for clarity from FIA race director Michael Masi on how track limits are policed, especially on the opening lap of a race.

In Austin, Alonso was critical of the inconsistent way track limit breaches were dealt with by the stewards.

The Alpine driver complained during the race about Alfa Romeo's Kimi Raikkonen passing him at COTA's Turn 1 by running wide at the corner.

In a race where several drivers were ordered to give back a position gained after putting all four wheels off the track, Raikkonen was not ordered to do so, a decision that baffled Alonso.

"When you pass outside the circuit you normally give up the position," argued Alonso, speaking ahead of this weekend's Mexico City Grand Prix.

"If we bring this topic to the drivers’ meeting we will have the same answer so we will not bring it.

"If you are talking in football and you take the ball inside the area with your hands, it will be a penalty. So, you don’t need to bring this to every match,"

"Every time you touch the ball with your hands in the penalty area it’s going to be a penalty – every match you do." 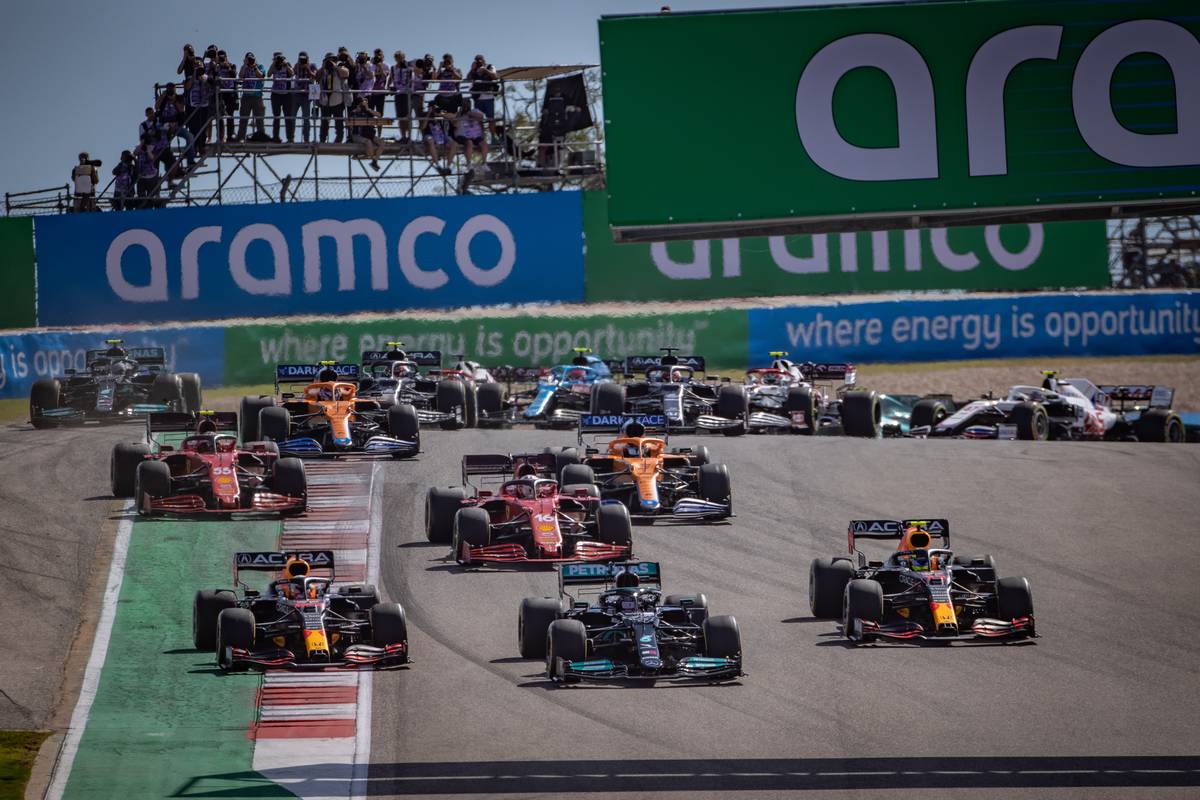 The Spaniard also took exception in Austin with drivers running wide at the first corner at the start of the race and gaining a position, claiming that the rules are applied by the FIA in a "random" way.

Alonso expects the topic to be brought up in Friday's drivers' meeting with Masi.

"They removed the bumps on the outside after the problem with F4 or wherever, the car that launched outside of Turn 1, and there were three or four cars going wide in turn one," said Alonso.

"So I would love to talk about those cars as we talked in Sochi.

"We try to address all the problems because sometimes it’s not only the drivers’ input of the race itself it’s just the nature of the circuit.

"In Sochi you will always have more problems than Silverstone or different circuits. We try to work together for a better solution so let’s see."

Alonso says F1 should make it a point of having clear and consistent rules and policing for the sake of fairness and for the sport's fans.

"It’s just trying to race fair and put a good show for the people in the grandstands and on TV," he said.

"We have a lot of fans around the world and we saw at the race in Austin how fantastic it was to witness the grandstands full of people, et cetera. So you try to put a fair show for everybody."

Vettel in favour of 'not having team orders ever'