Red Bull boss Christian Horner was clearly not happy with AlphaTauri rookie Yuki Tsunoda, who played a crucial role in the outcome of the final seconds of Saturday's qualifying session for the Mexico City GP.

The remaining ten drivers were out on track for their final runs and jockeying for position in order to help their team mates out with a tow wherever possible.

Sergio Perez was leading Max Verstappen and the two were on course to challenge for pole position and the front row. However Perez then found his path into turn 11 compromised by Tsunoda going slowly ahead of him.

Unsettled in the dirty air from the AlphaTauri, Perez briefly went off track which then affected Verstappen's final flying lap in turn. It left him third fastest at the line with Mercedes pair Valtteri Bottas and Lewis Hamilton having taken a surprise 1-2 on the grid.

Verstappen initially blamed Perez for the incident, declaring over the Red Bull team radio: "Honestly what an idiot!"

In the post-race media interviews he added: "I don’t know what happened in front of me, but there was two guys going off," with the prospect of a yellow flag causing him to back off.

But Horner had a broader birds-eye overview of the incident from the pit wall and was in no doubt that the blame rested on the shoulders of Tsunoda, one of the Red Bull development drivers. 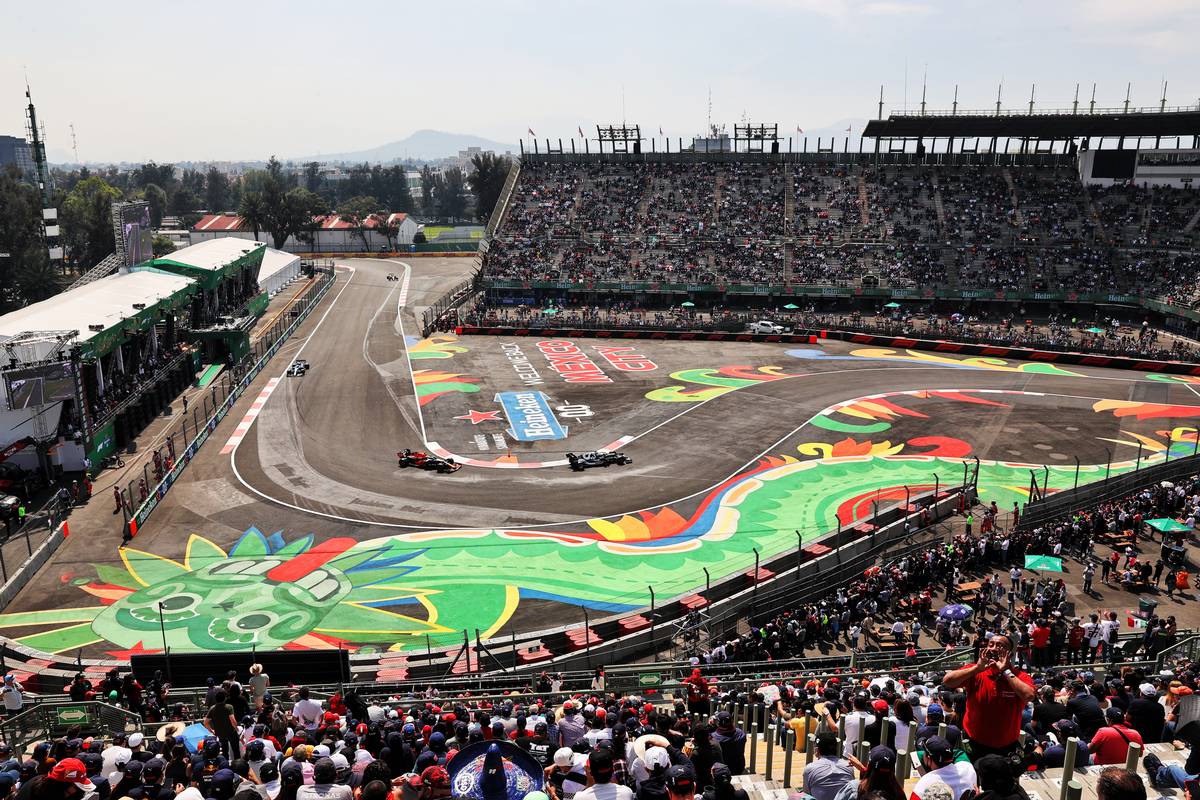 "I think we got Tsunoda'd," Horner told Sky Sports F1 after the end of the session. "I don't understand why he was just cruising around at that part of the circuit.

"Both [of our] drivers were up on their last lap," he explained. "Max was up two and a half tenths, I think Checo was just under two tenths up.

"It was disappointing because it affected both the drivers. They're both pretty annoyed but we're still second row of the grid and we can have a great race from there."

Tsunoda sounded surprised to hear that Red Bull were taking a dim view of his part in the incident. "He just made a mistake by himself," he said of Perez.

“I don’t know what they expected me to do," he said in the interview pen. “I went outside and I couldn’t do anything more. Where should I go?”

“I heard a countdown [of Perez' approach from engineer Mattia Spini] but I was into sector two. I had one more chance [to get out of the way]," adding: "I don’t know about Max, did I f*** up Max as well?” 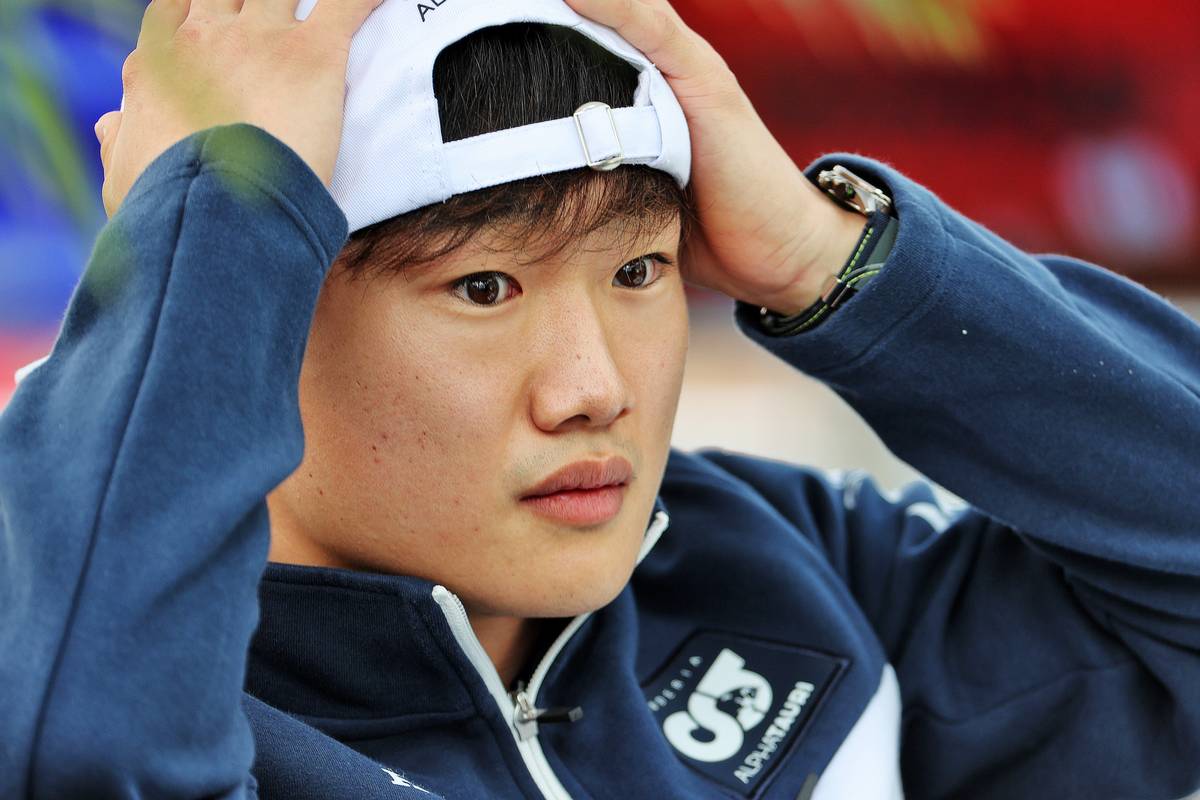 “I’m a bit worried now because I’ll have to discuss it with Red Bull whether I did anything wrong," he admitted, asking the interviewer: "Do you think I did the wrong thing?”

Meanwhile Horner acknowledged that it had been a great fightback by Mercedes after two disappointing practice sessions for Bottas and Hamilton.

"They were quick. Very quick," he conceded. "We could see yesterday, their engines, they've addressed the issues that they'd previously had here. They've obviously managed to address that.

"I think we underperformed in Q3 but it's very, very tight" he added. "I think in the race tomorrow it's gonna be really tight. They've got a good straight line speed here which is going to be tough [for us to overcome]."