Guenther Steiner has addressed the Haas team's rejection in qualifying in Mexico City of a request by Nikita Mazepin to overtake teammate Mick Schumacher, and the Russian driver's annoyance with the call.

Mazepin was preparing for his Q1 run when came up upon a slow-moving Schumacher who was himself positioned behind a Williams.

The Haas pair alternate their running order in Q1 at every race, but when asked if he could overtake his teammate, Mazepin received a negative answer from his race engineer.

"Are you having a laugh?" the Russian quipped sarcastically over the radio, a remark that did not go down well with Ayao Komatsu, the US outfit's chief race engineer who told the Russian that if he needed space he should fall back.

After qualifying, a visibly annoyed Mazepin alluded to a similar scenario that had unfolded at the Dutch Grand Prix where Schumacher was given permission to overhaul his teammate, claiming that "the rules are a bit different" on the other side of the garage.

"In the previous event in the Netherlands, we could exchange positions, and he's been given a green light, where I've been given a red light," said Mazepin. 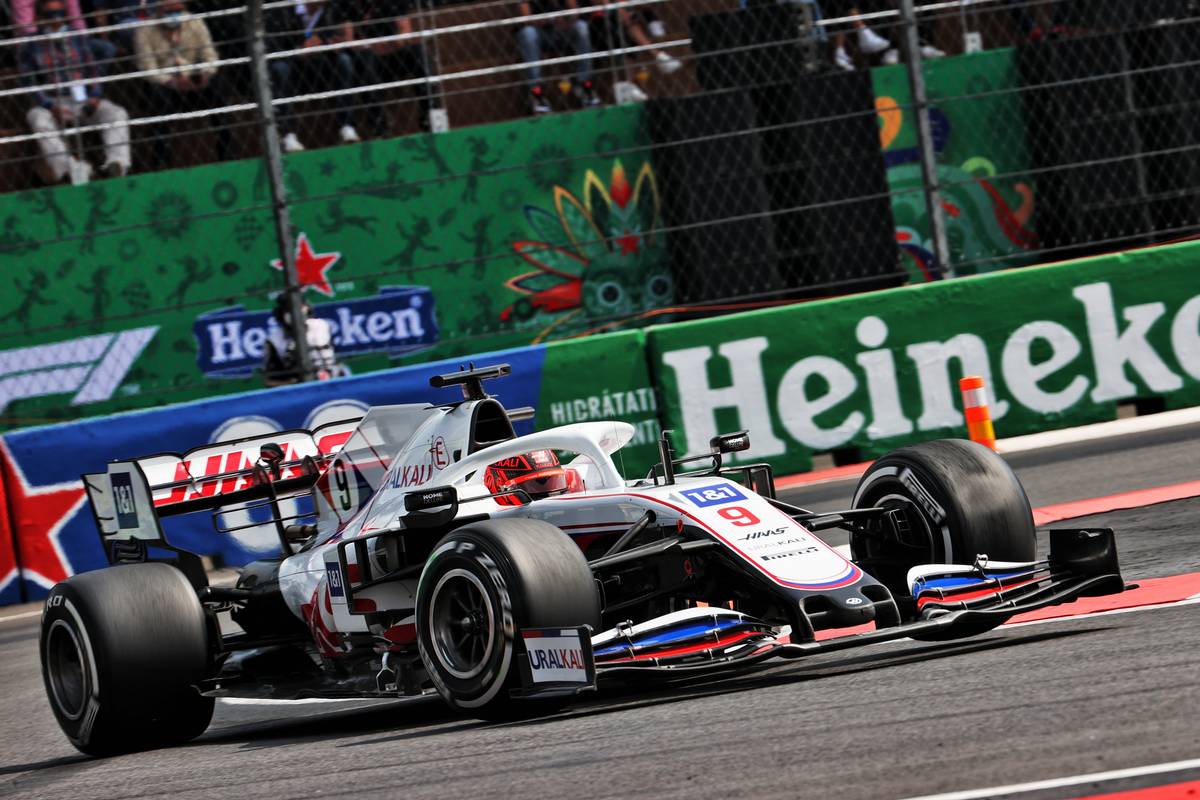 But Steiner said that one lesson that the team had taken away from Zandvoort was that the Haas pitwall would always have the final say in any given situation as it has a better overall view of things.

"I think it was clear after Zandvoort, we discussed it," said Steiner. "We said that we will look in to what is going to happen, because we see a lot more than they see.

"We saw that there was no point [to let him through], because even if Nikita overtakes Mick, he will be stuck behind the Williams. So there is no gain there. And then his tyre temps were okay.

"So it was just like: no, stay where you are because otherwise we take a risk, going over the finish line and having our two cars drag racing down the straight and both losing out in Turn 1.

"In the end actually, it ended up better for Nikita, because Mick got in traffic in the last turns, and he didn't. But he does not know that."

Steiner denied that the team's calls were biased as Mazepin suggested.

"We just try to do the best, because what I always tell them: guys, we see a lot more than you. So do not try to be now the race strategist or anything. Just listen," he added.

"Obviously his [Mazepin's] reaction was, I think, in the heat of the moment, he wanted to know more. And then it was just like, no: this is what you are doing."

Schumacher was unfazed by the incident, insisting his session had unfolded as planned.

"Certainly from our side, everything happened as normal and as planned," said the German.

"Obviously, the Williams were there, but they were doing a faster out lap than we were planning on. We just did our normal out lap really.

"I think that the team set out clear instructions, and I think the instructions to hold came from both sides. From my side, I think there's no real reason to be upset in any way."

Mexico City GP Speed Trap: Who is the fastest of them all?