George Russell remains fully focused on his duties as a Williams driver in the final leg of the 2021 season, insisting it would "unprofessional" to start thinking about his upcoming move to Mercedes.

Williams is currently P8 in the Constructors' championship and 12 points ahead of Alfa Romeo, its closest rival, thanks to the team's big haul of points Hungary and Belgium.

Russell's impressive results during his three-year apprenticeship with the Grove-based outfit have earned the Mercedes protégé the privilege to race next season alongside Lewis Hamilton at the Brackley squad where he will replace Valtteri Bottas.

While the prospect of winning races and even becoming a genuine title contender will accompany his transfer to the championship winning team, Russell says his mind isn't wandering into the future and remains set on the job of securing Williams' position in the Constructors' standings. 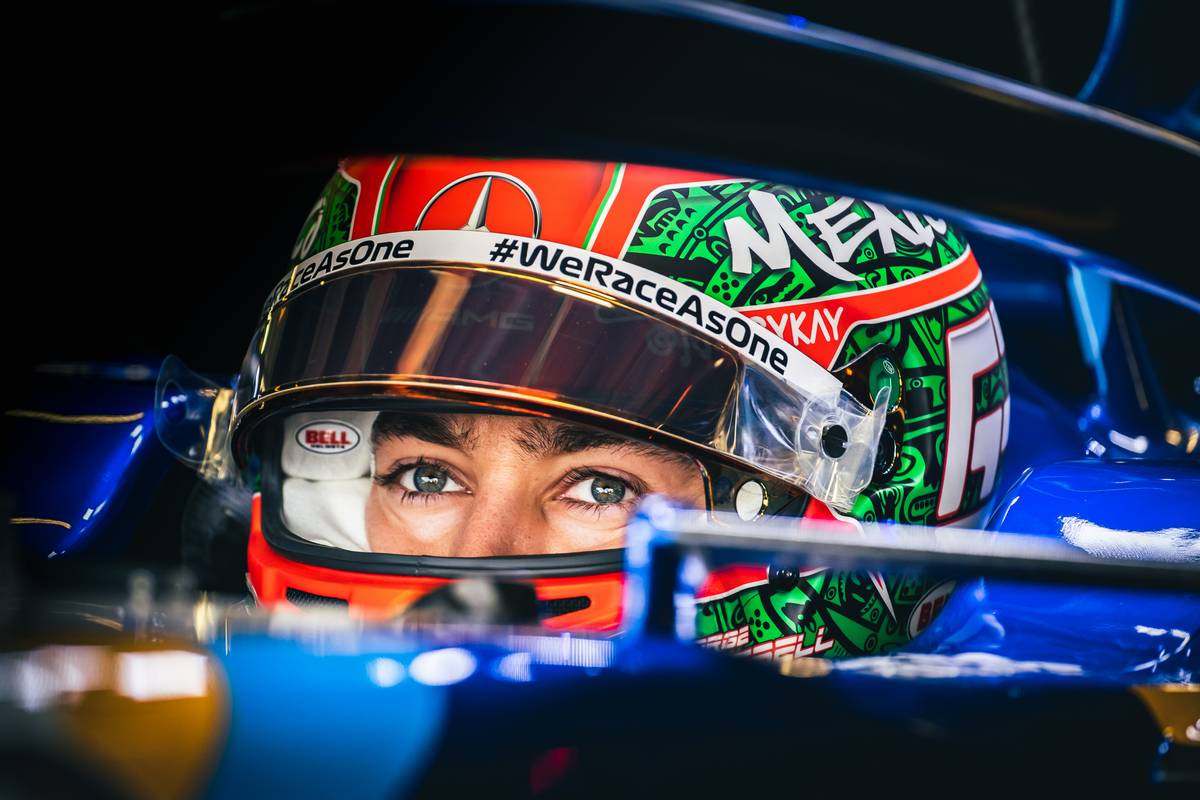 "Obviously, I get asked a lot of questions regarding the Mercedes move next year, but I think it is unprofessional if I start thinking ahead too quick or too early," Russell said last weekend in Mexico City.

"I am giving as much effort into this season and the remaining races as I ever have."

Williams' 12-point lead in the championship over Alfa with four races to go is but a marginal cushion thanks to the Swiss outfit outscoring its rival in two races since Sochi, courtesy of Kimi Raikkonen.

Russell says Williams must battle on and put points on the board to safeguard its position versus Alfa Romeo.

"I want to make sure that we seal this P8 in the championship but obviously Alfa picked up four more points now," said the Briton.

"I don’t know what happened to Antonio [Giovinazzi] as they were both in the points at one point. So that is our goal now, to try to score some more points and try to stop them scoring points."

Ferrari: Ricciardo 'not to blame' for McLaren points deficit