Nikita Mazepin has shed light on a video that went viral earlier this week on social media in which the Haas driver appeared to confront a bouncer in a night club in Mexico City.

After last Sunday's race at the Autodromo Hermanos Rodriguez, Mazepin enjoyed a night out on the town with several members of his team.

In a video that popped up in the following days, the Russian was filmed from afar having what looked like a heated discussion with members of a nightclub's security staff.

There was no escalation in the scene and Mazepin - who is somewhat on probation with social media following his well-chronicled improper conduct from last year that was publicized on Instagram - explained on Thursday in Sao Paulo exactly what had gone down. 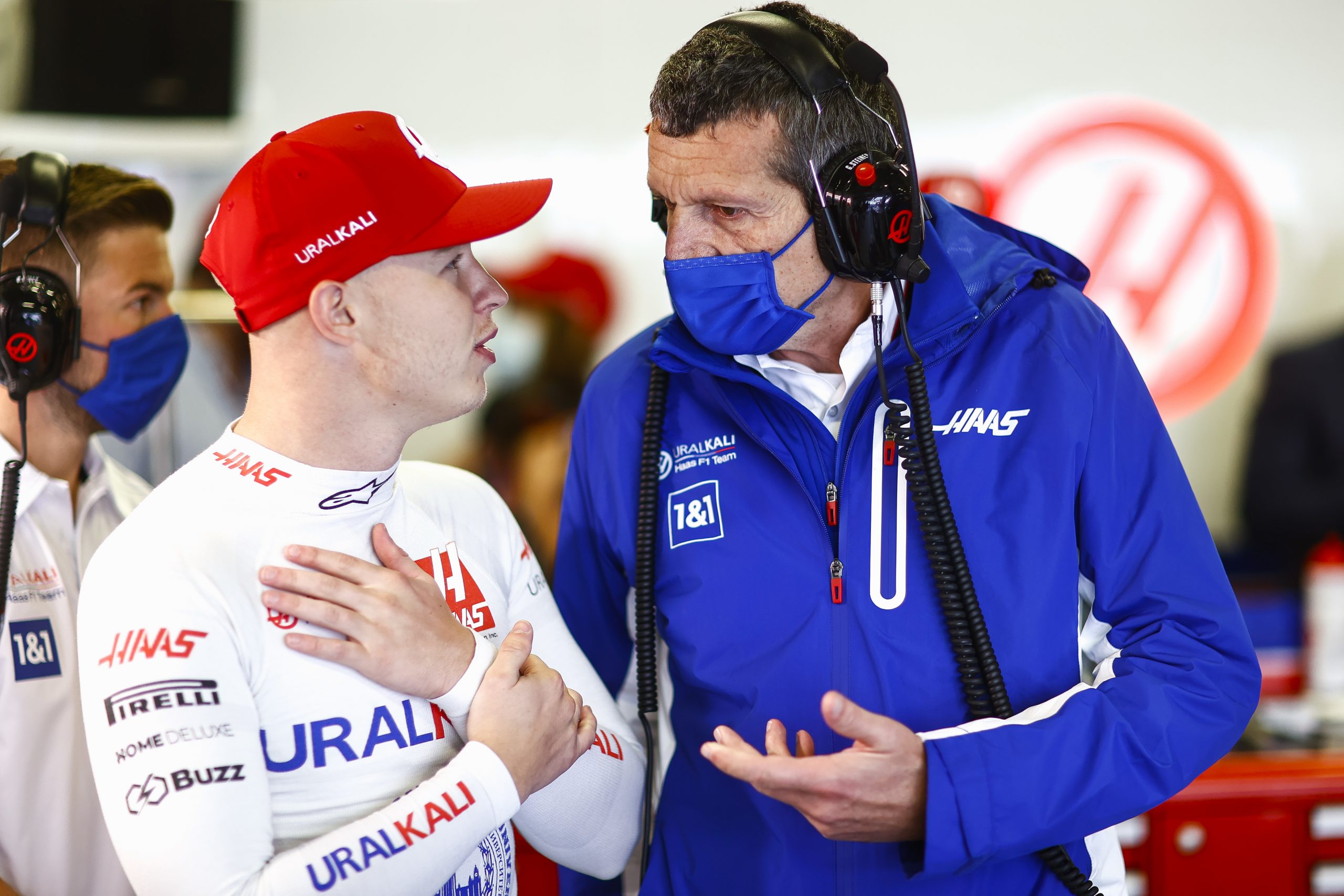 "I think the situation from my side was really clear," Mazepin said. "Definitely nobody was kicked out. I was upset because one of my engineers was leaving [the team].

"I invited everybody from the team to see me and one of the members wasn't let in, unfortunately.

"So, yeah, I cleared that up. It took about three or four minutes. And everybody was in, and actually it was a very good party. We stayed for quite a few hours."

Haas team boss Guenther Steiner said on Thursday that he hadn't spoken to his driver about the overblown incident but was briefed on the situation.

"This was more like a verbal argument about something," Steiner said.

"I haven't spoken with him yet because I haven't seen him. But I think it was more like he couldn't get access somewhere and just tried to make his point."

Steiner admitted that drivers are now forced to be on their best behaviour when in public, as their every move is filmed for posterity.

"Everything what is done, whoever does it, is immediately filmed from somebody," added the Italian.

"And then Nikita, I think he has got a reputation, and it's even [more] played up I would say. So it isn't made any easier for him."

Verstappen 'the world champion' would 'absolutely' switch to #1