Carlos Sainz says that it should be no surprise to see AlphaTauri's Pierre Gasly qualify ahead of both Ferraris for tomorrow's sprint race grid in Sao Paulo.

“I don’t get why in the media it seems like AlphaTauri are always a surprise," he told Sky Italia after the end of Friday evening's session. "For us they’re always half a tenth ahead in all our simulations.

“When Pierre manages to do some good laps - which he often does - he’s very difficult to beat, Sainz attested. "Especially in Brazil, where already in 2019 - when they didn’t have such a strong car - they went very well.”

“They have a very strong car, they have been very quick all season, it’s just now they look to be finding the consistency they were maybe lacking at the beginning. And that car is seriously quick."

With Gasly starting tomorrow's race from fifth place and Sainz and Leclerc lining up immediately behind him on the grid, the top priority for both Ferrari drivers is clear.

"The aim for tomorrow is to try and beat Pierre and lead the chase to the teams ahead," Sainz said. "The only downside is that the AlphaTauri seems to have a bit more pace

"We will try to beat it and try to keep improving because as Ferrari, we don’t want to be beaten by AlphaTauri even if we beat both McLarens." 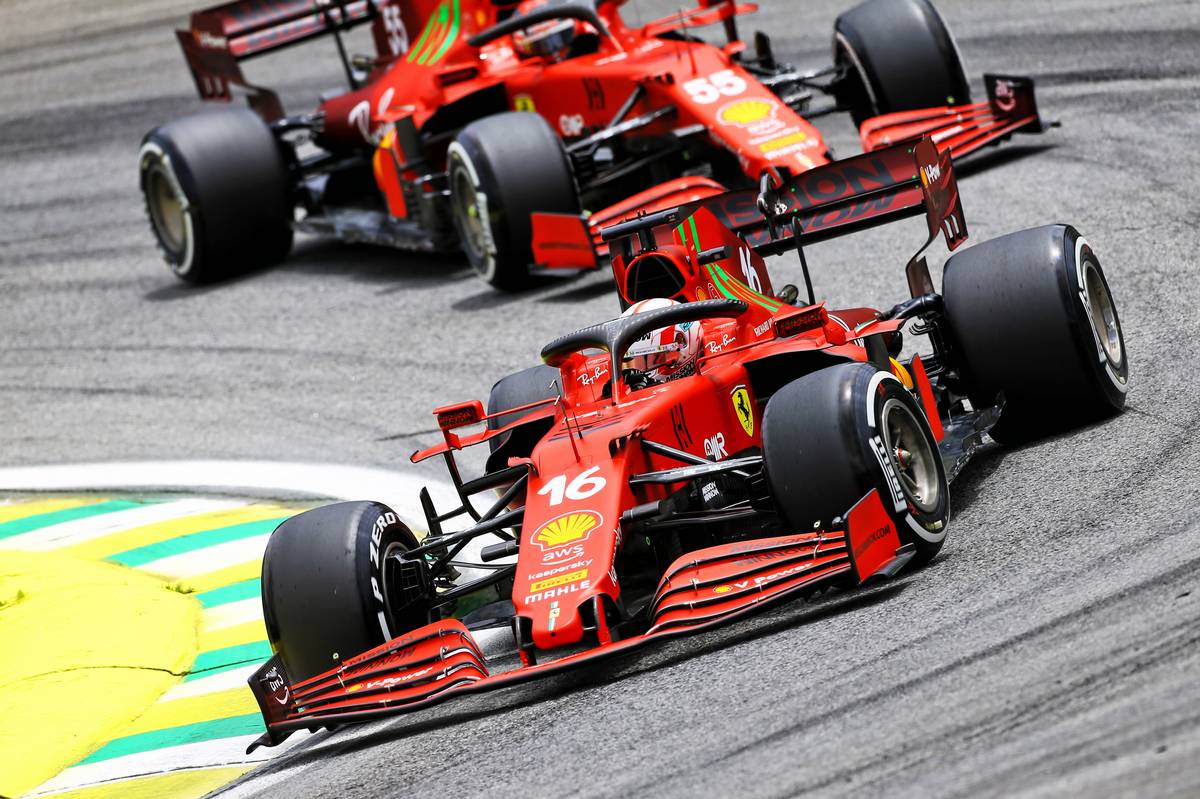 Overall Sainz was happy with the outcome of qualifying which saw him pip his team mate for position.

"I keep improving my driving style and the feeling with this car at all types of tracks and in all conditions," he said. "I am performing more consistently in qualifying and today was a good day."

But Leclerc was more downbeat about his own performance in Sao Paulo so far.

“In Q3 it was just not great,” he noted. “We did the first runs on used tyres, which wasn’t great for my rhythm, and then I didn’t do a good enough job on the second run in Q3. 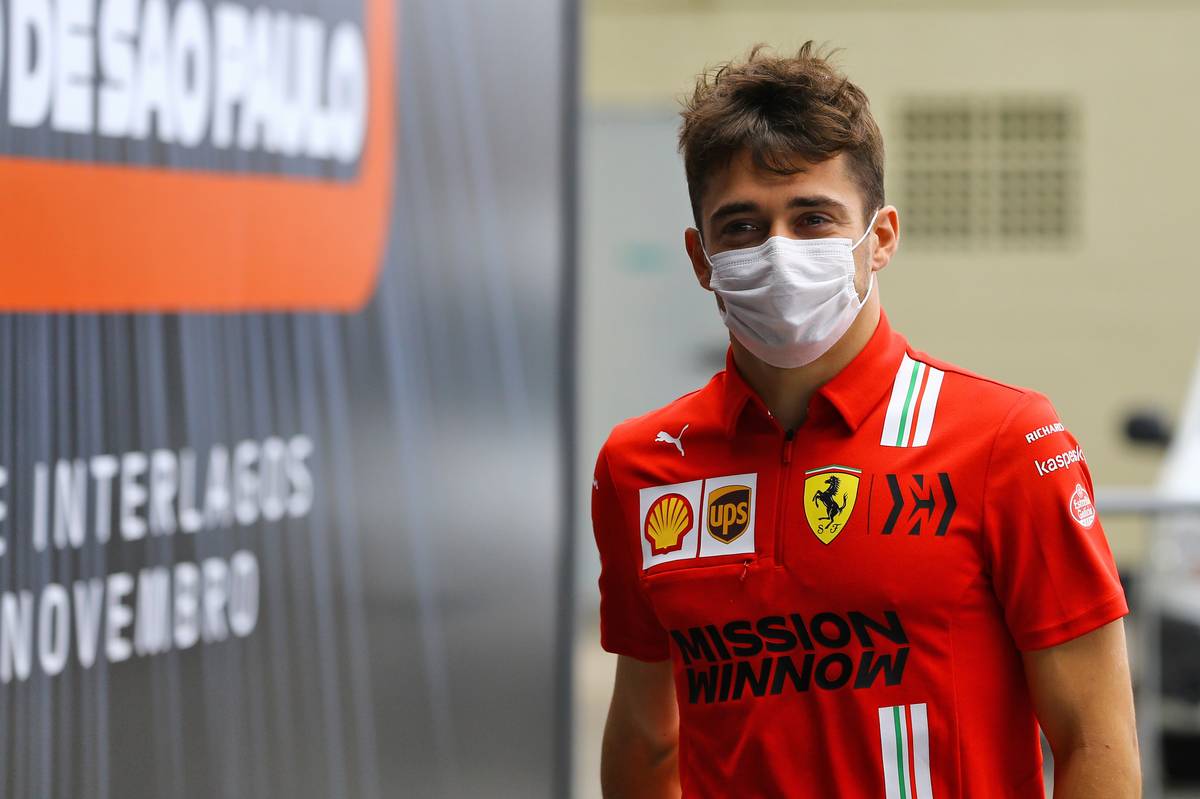 "AlphaTauri was just probably too quick but it’s like this," he added. “[Beating McLaren] is the positive of today, but I wish there was a better result.

“But it’s like that. In the end, this qualifying went this way. P6 and P7, we will try to maximise the potential tomorrow.

“We have the sprint qualifying to make a good start and to hopefully do a bit better. We’ll see tomorrow.”

Verstappen summoned to the FIA stewards for parc fermé breach!

Mazepin crushed after qualifying error: 'I f***ed up'