Two-time F1 world champion Mika Hakkinen has warned Max Verstappen that any attempt to intimidate Lewis Hamilton on the track will only boost the Briton's motivation and focus.

Verstappen and Hamilton will resume in Qatar this weekend their fierce battle for supremacy in the world championship.

The Red Bull charger, who currently leads Hamilton in the Drivers' standings by 14 points, pulled out all the stops and then some in Brazil to try and fend off his rival's attacks, with the pair's tussle on lap 48 at Turn 4 the highlight of the race.

As the two drivers entered the corner side-by-side, Verstappen made no real attempt to make the corner, keeping his steering open and running wide while also forcing Hamilton off course.

Although the Dutchman escaped a sanction from the stewards, Hakkinen believes the maneuver will have only strengthened Hamilton's resolve and determination. 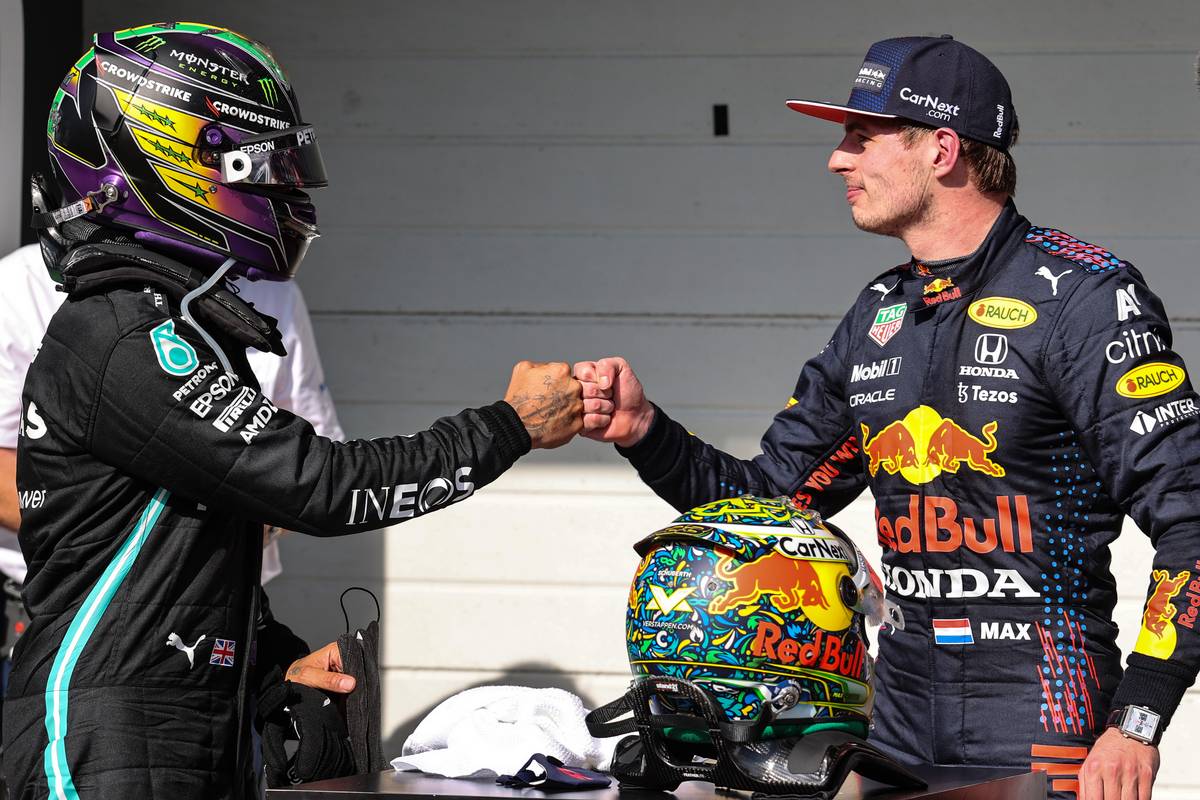 "Max is at the top of his career, leading the World Championship and determined to keep Lewis behind," wrote Hakkinen in his regular column for Unibet.

"What happened at Turn 4 was an example of how hard Max is prepared to push.

"Keeping the steering wheel open is an easy way to intimidate a rival, but it can also lead to a collision. In that case, you never know what might happen.

"I am not sure that intimidating Lewis will work. He likes a challenge. It gives him extra focus!"

Hakkinen said the on-track spat reminded him of a few of his own past skirmishes.

"I was teammate to Ayrton Senna and a rival to Michael Schumacher, two drivers who sometimes used very aggressive tactics," he added.

"There is a famous photograph of me talking to Michael after the Belgian Grand Prix at Spa in 2000, explaining to him why I was unhappy about some of his tactics.

"I love hard racing, but the racing needs to happen on the track."

Although Mercedes was anything but happy with the stewards' decision to let Verstappen off the hook, and has requested a "Right of Review" that will take place on Thursday, Hakkinen was satisfied with the officials' call.

"I was personally happy to see Race Control let both Max and Lewis continue," he said. "Both cars left the track, and they rejoined in the same order with no damage done.

"Again, like with the disqualification, I am sure it gave Lewis increased motivation. When Michael tried to put me off the track in Spa, it made me absolutely determined to make the overtake - which is the one everyone remembers." 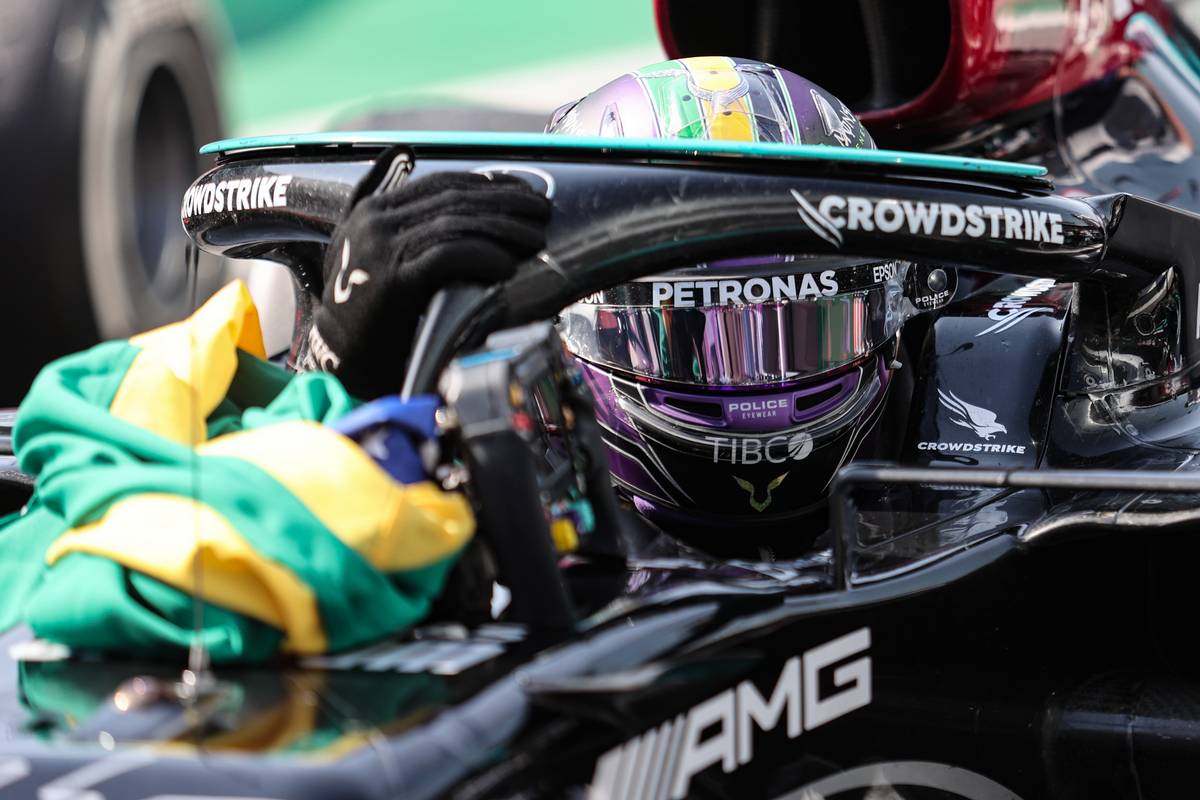 The Finn is pretty sure that Verstappen and Hamilton's rivalry will continue to play out in the final three races of the season. But the former McLaren driver hopes the two protagonists will keep it clean moving forward.

"With three races to go, I think we will see more excellent racing," he concluded. "The right way to win the Championship is to race hard but fair, with brilliant overtaking and the victory being decided by the chequered flag.

"This is such a good World Championship, I really do not want accidents, penalties and stewards' meetings to determine the final result!"

Vasseur 'not a fan' of Giovinazzi disparaging attitude