They haven't taken to the track yet, but F1's field of drivers have experienced in the virtual world the high downforce and fast nature of Qatar's Losail International Circuit.

The venue was a late addition to the F1 calendar and owes its presence to the cancellation of several events that were scheduled in the back half of the 2021 season.

But as soon as Qatar was confirmed, teams started working on simulations to prepare for this weekend's race. Only two drivers - Red Bull's Sergio Perez and Haas' Nikita Mazepin - have previously experienced Losail while the remainder of the field has yet to discover the circuit.

"It's a pretty fast track," commented McLaren's Lando Norris. "Not many big braking zones or anything, so it's probably going to be quite a physical one.

"I don't know how the racing or anything is going to be, I've got no idea just yet. But quite a fun track from what it looks like." 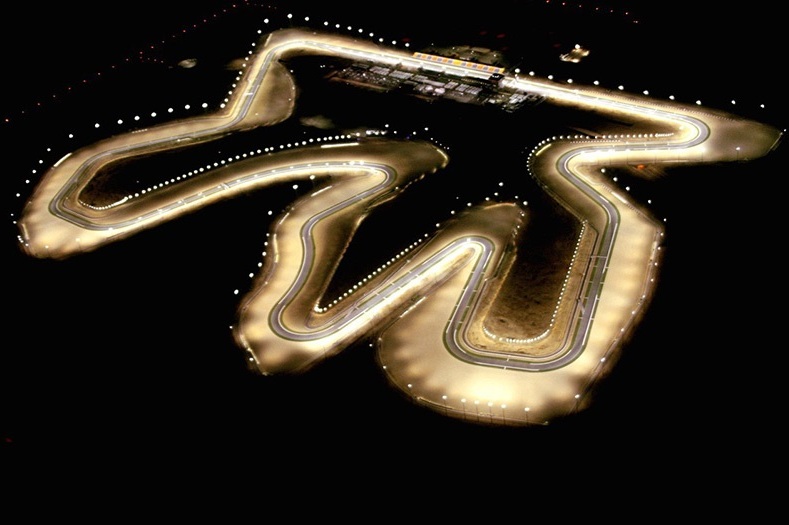 AlphaTauri's Pierre Gasly reckons the layout will pose a physical challenge to drivers.

"Driving it in the simulator and driving-wise it seems really exciting. In terms of racing it is quite high speed and a lot of long corners, high yaw corners, so it might be difficult to follow, but we will see.

"t is probably going to be quite physical in terms of G and the minimum speed in the corners is pretty high.

"But Sao Paulo is always really difficult as well as it is anti-clockwise. When you have a triple-header the neck is still stiff from the first race and all the way through, so I think we’ll be fine to Abu Dhabi."

Williams' George Russell liked what he saw during his simulations.

"It’s quite an enjoyable track to be honest," said the future Mercedes charger. "Very fast, sweeping, high downforce, a long straight as well. So I think there'll be some good racing."

Perez's last visit to Losail was way back in 2009 when he raced in and won a round of the Asian GP2 series.

The Mexican reacquainted himself with the venue thanks to Red Bull's simulator and hopes the layout won't favour Mercedes and the top velocity of its W12.

"We'll see what we are able to do going into Qatar," he said. "I think it’s going to be a different track. Probably straightline speed is not so relevant over there, so hopefully we can be a lot more competitive.

"I think it's a very high downforce track, very fast. And hopefully the main straight is not too long!" 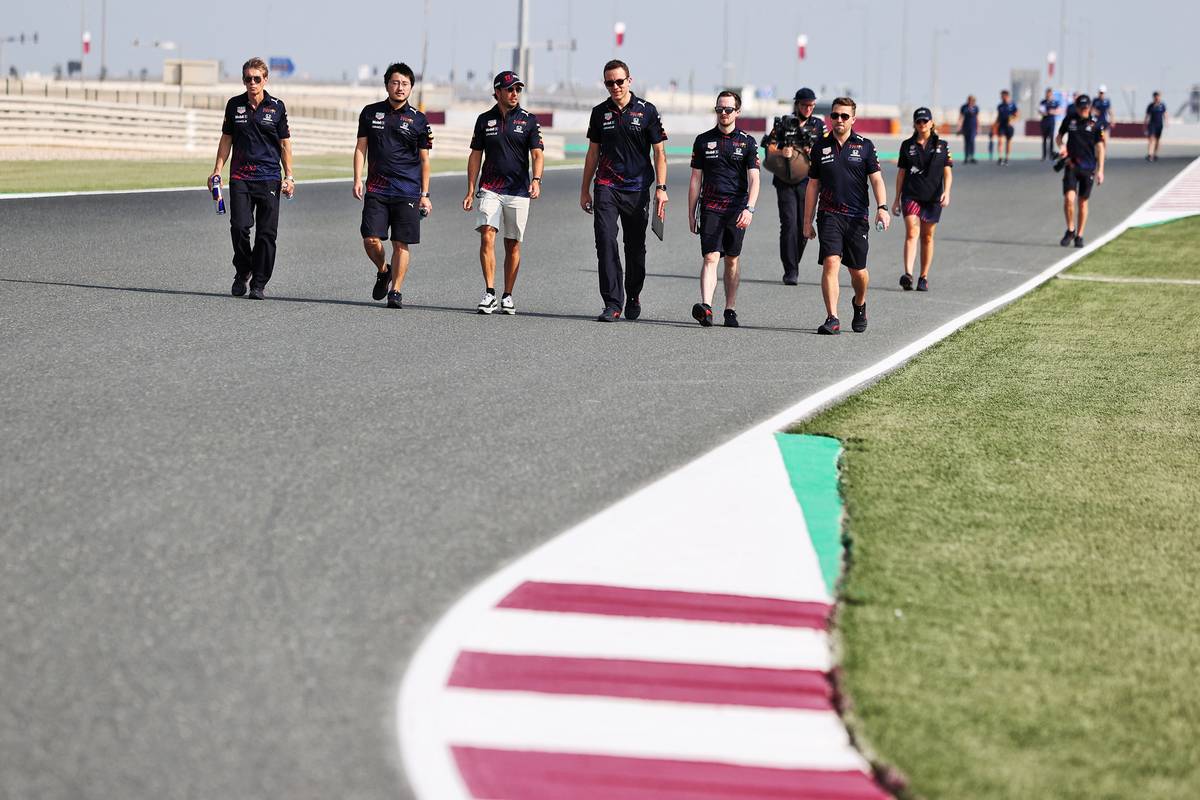 In addition to Losail, F1's class of 2021 will also undergo a new experience in two weeks' time in Jeddah.

"I think it's good for us as drivers to kind of try and adapt to something new," he said. "And it's always more exciting when you have a new circuit to try and get up to speed and try different things.

"I just hope the racing is fun. That's like the best part of it, going to a new track to see if the racing's any good.

"They look like two fun tracks, quite different tracks, one street circuit and one very wide and open. I just look forward to them."

Giovinazzi: 'I will be professional these last few races'