Alfa confirmed earlier this week the Italian driver's exit after three seasons with the Hinwil squad and his replacement by China rookie Guanyu Zhou.

The news incited Giovinazzi to post a message on social media in which he suggested that Alfa, by choosing Zhou, had opted for money over talent, a comment that did not go down well with team boss Frederic Vasseur.

Speaking on the This Week with Will Buxton podcast, Vasseur urged his driver to uphold a professional attitude during the final three races of the 2021 season, which the Italian has committed to do.

"So, nothing to add, to be honest. With myself I'm happy, and I think I feel that I've been professional in these last few years and will be in the last three races."

Giovinazzi has announced that he will join the Formula E grid next season with Dragon, but the 27-year-old hopes to keep a foot in F1's door, mainly through his affiliation with Ferrari which has also put a Hypercar program on its rails at Maranello.

"About Hypercar, they will go on in 2023, so there is no news yet about this," he commented. "But so far what I know that I will do FE, and it's a great championship, I will enjoy that.

"Plus we are trying to stay here as well, like a third driver in Ferrari. And see what what will happen in 2022.

"For sure [WEC] is one championship that I would like to join. But it is too early to know and to decide." 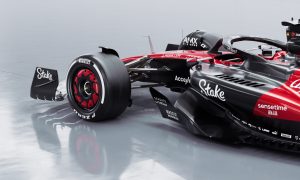 Is Alfa Romeo F1 in hot water with Swiss authorities? 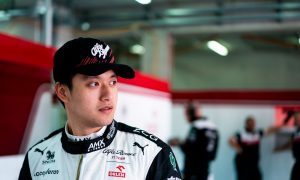 Zhou aiming for 'less mistakes and more consistency' in 2023 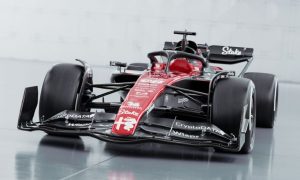 Bottas: New Alfa 'a bit more of an all-rounder'