After a good night's sleep and a leisurely morning, the Qatar Grand Prix stewards deigned to finally complete their investigations into the alleged yellow flag breaches in qualifying of Verstappen, Valtteri Bottas and Carlos Sainz.

The Dutchman's transgression involved ignoring double-waved flags brandished on the main straight where Pierre Gasly's AlphaTauri was stranded in the closing stages of qualifying.

Verstappen was handed a five-spot demotion and two penalty points on his licence.

Red Bull attempted to argue the Dutchman's case by highlighting "the lack of display of the yellow light panels, no dash warning lights and no audio signal to the driver".

But the argument didn't hold much water with the stewards who put "the onus of responsibility of complying with flag signals clearly on the driver", as stipulated by the International Sporting Code. 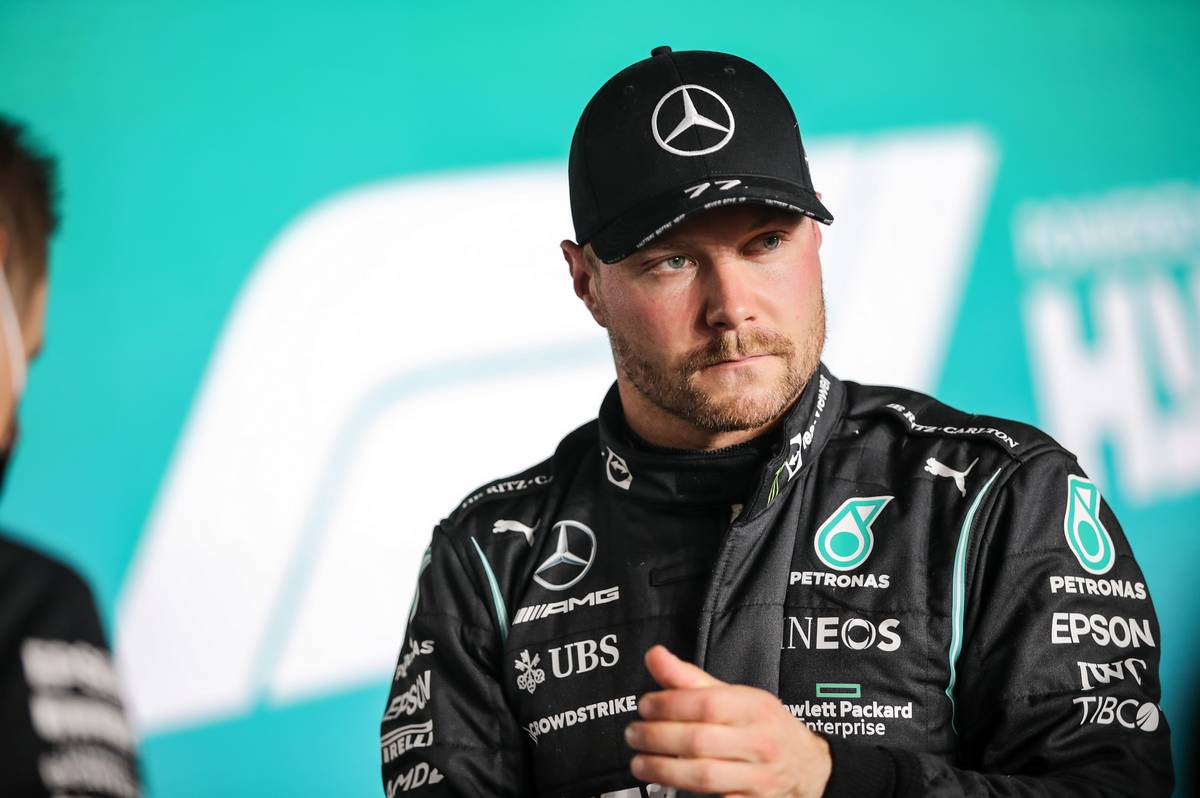 Second in line in the stewards' office – and theoretically third on the grid after qualifying – Valtteri Bottas was helf accountable for ignoring the yellow flag and will subsequently serve a three-place demotion.

The sanction means that Gasly, who caused the yellow cautions in qualifying and who qualified fourth, will start his race on the front row alongside Hamilton, a first for the in-form Frenchman.

Finally, the third driver under investigation, Sainz, was cleared by the stewards after it was revealed that the Ferrari driver had reduced his speed upon arriving on the scene where Gasly was stranded.

Behind Hamilton and Gasly, Fernando Alonso and Lando Norris will form the second row of Sunday's grid, while Sainz and Bottas will line up respectively P5 and P6.

Just behind, Verstappen will start his race from seventh place, with Yuki Tsunoda alongside the Red Bull charger in P8