Pirelli has opened an investigation into the multiple punctures that impacted several drivers in the Qatar Grand Prix, but F1's tyre suppliers suspects Losail's kerbs were the cause of the failures.

Losail's high energy track, which F1 was visiting for the very first time, was expected to generate a high level of tyre wear which compelled Pirelli to choose its hardest range of compounds for this weekend's race.

However, the level of wear appears to have exceeded the Italian manufacturer's expectations. 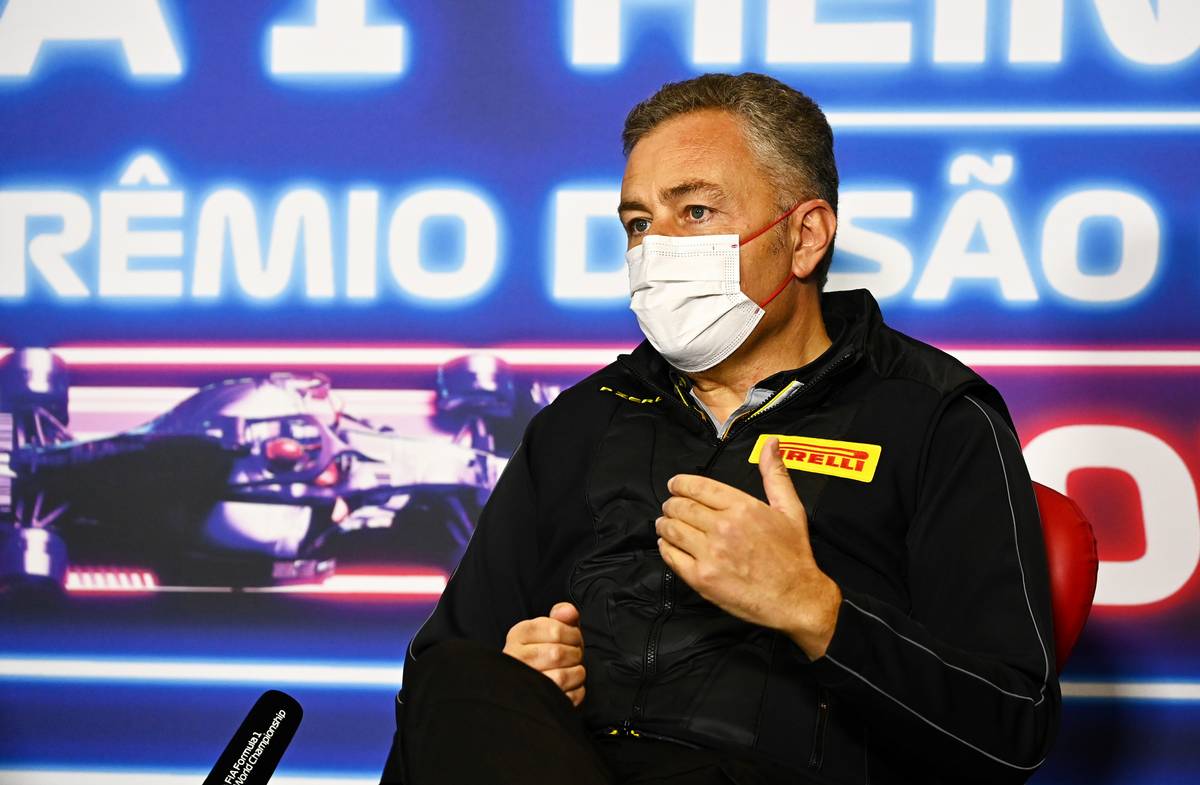 "With Losail being a new and relatively unknown track, featuring some high energy corners, the teams headed into the race lacking all the information they would ideally want, with only one representative practice session," said Pirelli’s Head of F1 Mario Isola.

"However, it became clear during the race that a one-stopper was very marginal in terms of tyre wear, requiring a high degree of management.

"Some drivers encountered tyre problems towards the finish: this was probably due to a combination of very high wear as a result of long stints, and impacts at high speed against some aggressive kerbs.

“We’ll obviously find out specifically what happened with a full laboratory analysis back at base in Milan.

"By contrast, Hamilton and Verstappen were able to push to the limit with the strategy that they had selected, finishing more than half a minute ahead of Alonso in third, who made a one-stopper work for him."

Isola suspected that Losail's kerbs had played a significant role in the failures suffered by Bottas, Norris, George Russell and Nicholas Latifi.

"I believe that part of the cause of that was the high-speed impact on kerbs because here we have a lot of run-off areas with kerbs they were hitting," he explained.

"It’s not a secret, I believe that some cars have damage to the floor, to the chassis, to the wings.

"So to understand what happened, we need to send them back to Milan and investigate them. We have some cuts that are visible on the sidewall, that is the weaker part of the tyre and we have to understand." 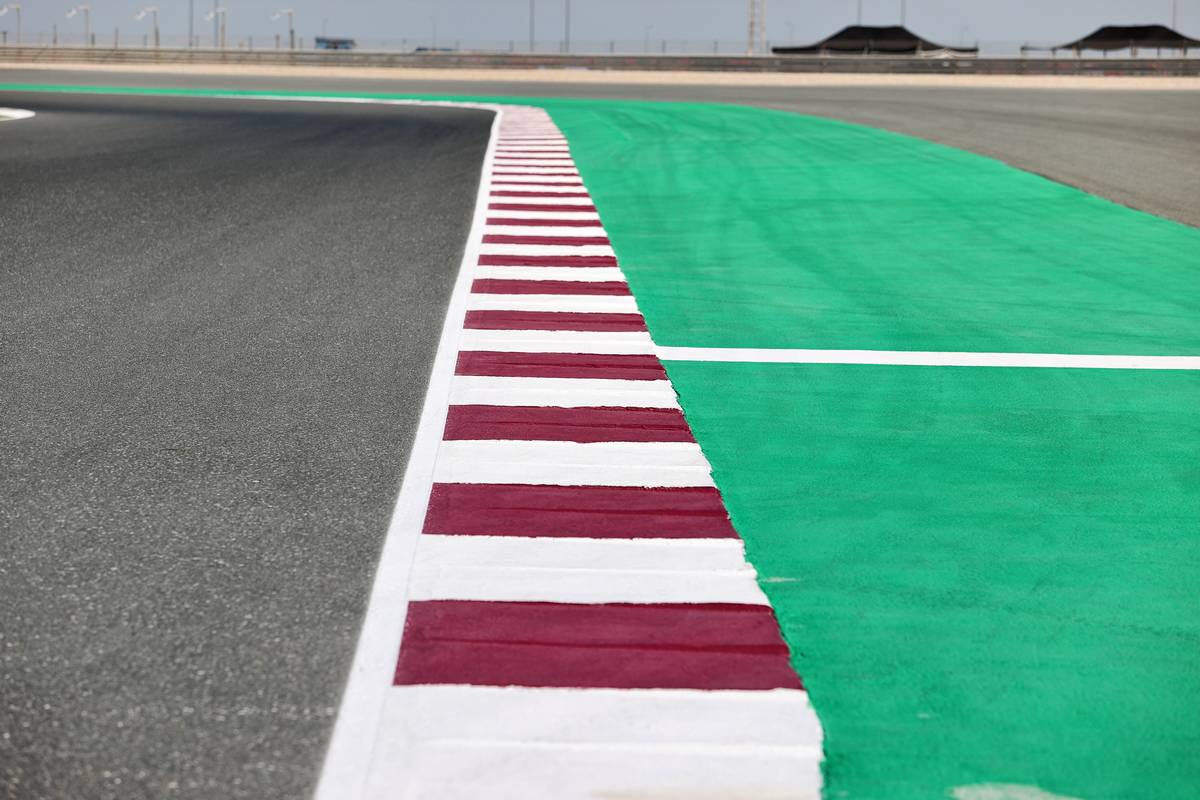 All four drivers impacted in Sunday's race said that their ruptures had not been preceded by any sort of warning.

However, Isola described the punctures as "sudden but not immediate"

"The drivers have been able to go back to the pit and change the tyre [save for Latifi], so it was still controllable, even if losing pressure, obviously, you don’t have the same direction that you have when a tyre is inflated

"But it was possible for them to come to the pit."

Isola also said that Alpine's Fernando Alonso – who relied on a one-stop strategy to finish third – had avoided a potential puncture in the clsing stages of the race by looking after his tyres and steering clear of the kerbs.

"Fernando was avoiding kerbs and his tyres are still in [good condition]," he said. "What we have to understand [is] that if the cuts were the cause, or if we had the puncture due to other elements or what caused this."