Red Bull team boss Christian Horner admits he's a "straight-talker" but denies that emotions or pressure are getting the better of him as tensions continue to grow with championship rival Mercedes.

Horner's recent acrimonious exchanges with Toto Wolff related to their respective team's rivalry and incidents on the track have been well chronicled.

But in Qatar, the Red Bull chief landed himself in hot water with the stewards after accusing a "rogue marshal" of deploying yellow flags in qualifying that caught out Max Verstappen and led to a gird penalty for the Dutchman on race day.

Horner later apologized for the ill-inspired comment and praised the presence and work of motorsport's hard-working track volunteers.

But the Briton made no excuses for strongly speaking his mind, especially when it comes to defending his team. 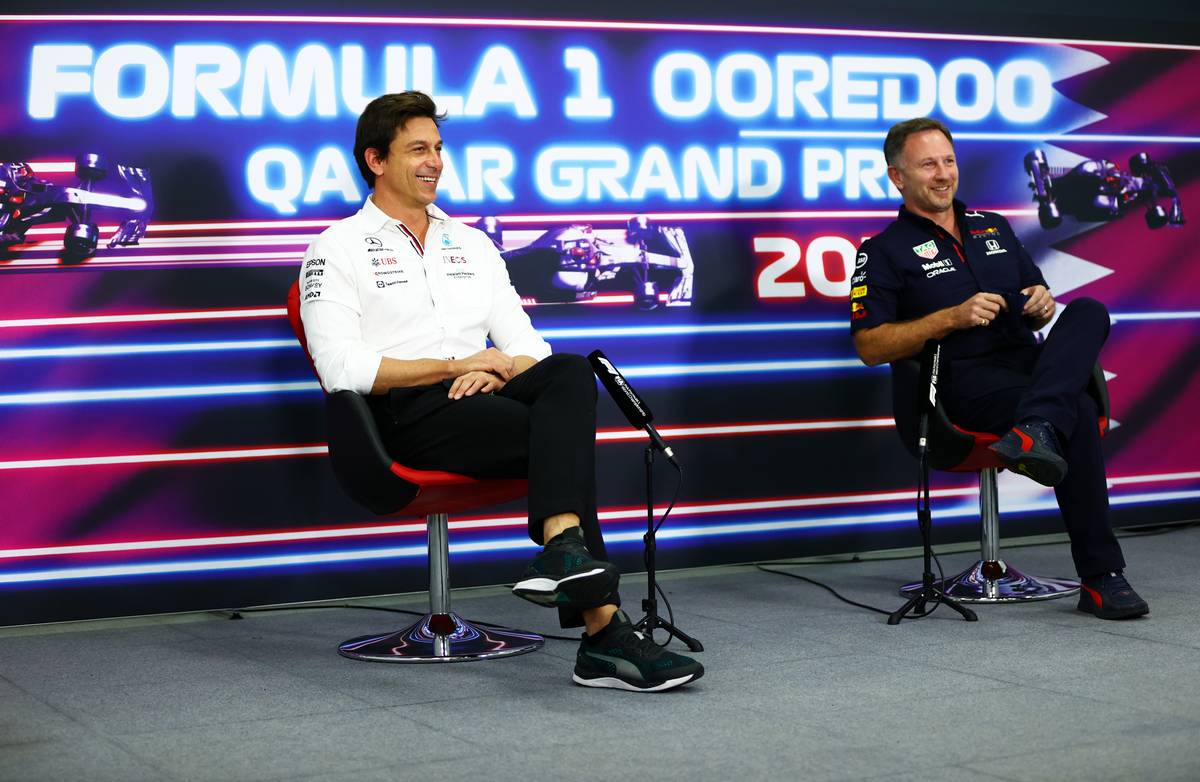 "I believe in my team," he said. "I am a straight talker and I've always conducted myself in that manner.

"I'm not an overly emotional person, I don't rant at cameras. I think the way I've conducted myself, I've got no issues with, and I'd do exactly the same [in the future].

"I think the only issue, regarding the marshal, was that if there was any personal offence taken for referencing a rogue yellow flag, it was not intended at any individual or any marshal.

"I don't know whether you heard the interview that I gave but I didn't feel that it was unreasonable."

Speaking to Sky F1, Horner was somewhat taken to task by Damon Hill who noted the Red Bull chief's punchy attitude this season.

"Look, I’ve spoken to the FIA and apologised if any offence was caused. It wasn’t my intention to cause offence and my frustration wasn’t with an individual marshal, it was with the situation itself." 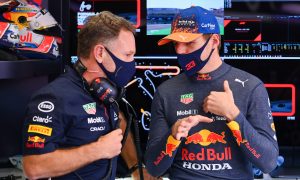