Mercedes says that it could not respond to Max Verstappen's late but successful effort to snatch the fastest lap in Qatar as Lewis Hamilton was constrained by time.

Red Bull brought Verstappen in for a fresh set of soft tyres with just two laps to go in last Sunday's race and succeeded in adding an extra point to his tally, thus limiting his deficit in the Drivers' standings to 8 points ahead of the final two rounds of the season.

"The initial feeling is bittersweet," he told told Sky F1 at the time. "The two World Championships are very important right now.

"Lewis was great, but that point they have achieved is somewhat frustrating, but it is great that we won the race." 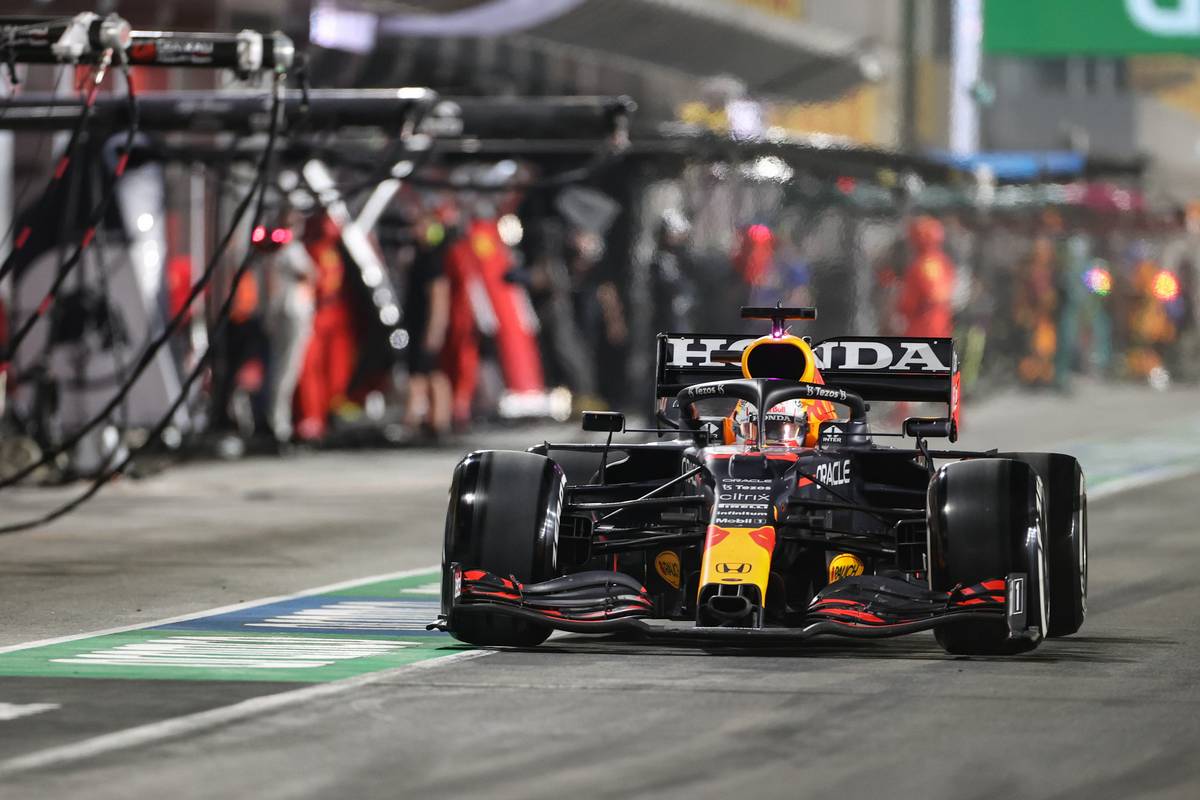 "Red Bull deliberately timed it so that from their stop, all that Max is able to do is an out lap and a flying lap so he can then take that fastest lap which he actually held anyway from the previous stint," Shovlin explained in Mercedes post-race debrief on YouTube.

"With Lewis, if we had pitted after Max had pitted, all we would have been able to do was the out lap and that obviously doesn't count for fastest lap.

"So it's quite normal that you leave it for the penultimate lap, because when you do stop you open up the window for the race leader, and if you do it on the penultimate lap it means that they have no opportunity to actually set a proper lap time."

Regarding Mercedes' strategy at Losail, where Hamilton was brought in just after Verstappen in order to prevent the Red Bull driver from undercutting the race leader.

"This is quite normal, when you get into a championship battle," he said. "If you are controlling a race, you are out front, you've built a gap and Lewis was very, very clear of any risk of undercut.

"The best thing you can do if you want to finish ahead of Max is just copy what he does one or two laps later.

"If you see Max leading any of the remaining races, I think they will be doing a very similar thing."