Alfa Romeo team boss Frederic Vasseur has admitted that money was a crucial "pillar" in the Swiss outfit's decision to sign up Chinese hopeful Guanyou Zhou.

Zhou, who will resume next week in Saudi Arabia his title battle with Oscar Piastri in the FIA Formula 2 Championship, will race alongside Valtteri Bottas at Alfa Romeo next season.

Before the Hinwil squad announced its decision, the 22-year-old was rumored to be the team's top pick as his candidature was supported by a lavish sponsorship package from partners from mainland China.

Vasseur initially insisted that his new driver was chosen on merit, but while the Frenchman values Zhou's talent, he admitted that money talked in favour of the F2 charger, but it wasn't the only criteria he considered.

"The first criteria is the performance of the team," Vasseur said in Qatar.

"It means that to be performant you need to have good drivers, good technicians, good engineers, a good feeling from the drivers and a good budget.

"It was a pillar of the decision, for sure. I was always clear on this because we want to get the cost cap. It’s the best way for us to be performant.

"But it’s not the only one. I think Zhou is doing a very good job in F2 and I think everyone underestimates the level of performance and the job done by Zhou this season." 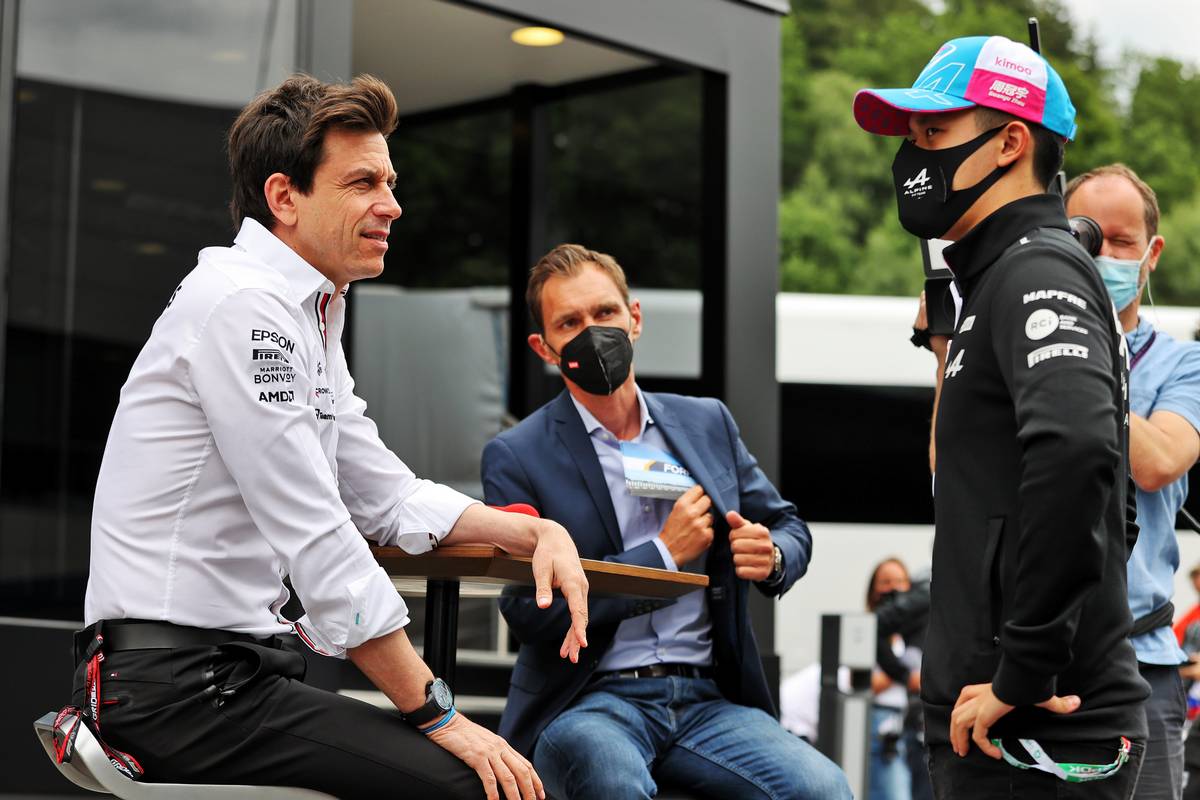 Zhou is set to conclude his third season in F2, having one so far four races in the junior series.

"While the Chinese driver's rise hasn't been as spectacular or meteoric as some of his predecessors who graduated to the big time, Vasseur believes he's the right choice for Alfa.

"The performance is speaking for itself," he said. "He’s a front-runner, he won this season at Bahrain and Silverstone.

"In F2 they are probably the two most demanding tracks – Bahrain for tyre management and Silverstone [for] its high-speed corners.

"But he did some pole positions, he’s always there, consistent and I’m sure he will do well next year." 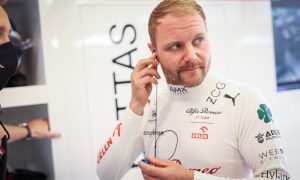 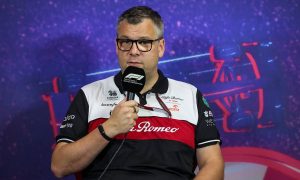 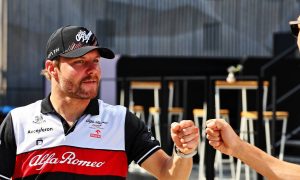