Carlos Sainz says drivers are still lacking clarity on certain rules for racing after the recent incident between Max Verstappen and Lewis Hamilton in Brazil and expects a "deeper conversation" on the topic to take place during F1's off-season.

The FIA stewards' decision not to sanction Verstappen's move on his arch-rival at Interlagos' Turn 4 and the consequences the call entailed led to a discussion in Qatar between the drivers and F1 race director Michael Masi.

But most drivers were left with more questions than answers after the Friday meeting at Losail. And while Masi insisted that everyone was given clarity and "overall guidance" during the gathering, Sainz was among those that remained confused over the on-track guidelines.

"In terms of racing approach it's not very clear still," said the Ferrari driver last week in Qatar. "I think you've heard us already talk about this because we don't know exactly what is going to happen race by race.

"But as I said to the media after yesterday, it looks like in the winter there's going to be a deeper conversation about the way that we go racing that hopefully should clarify things a bit more." 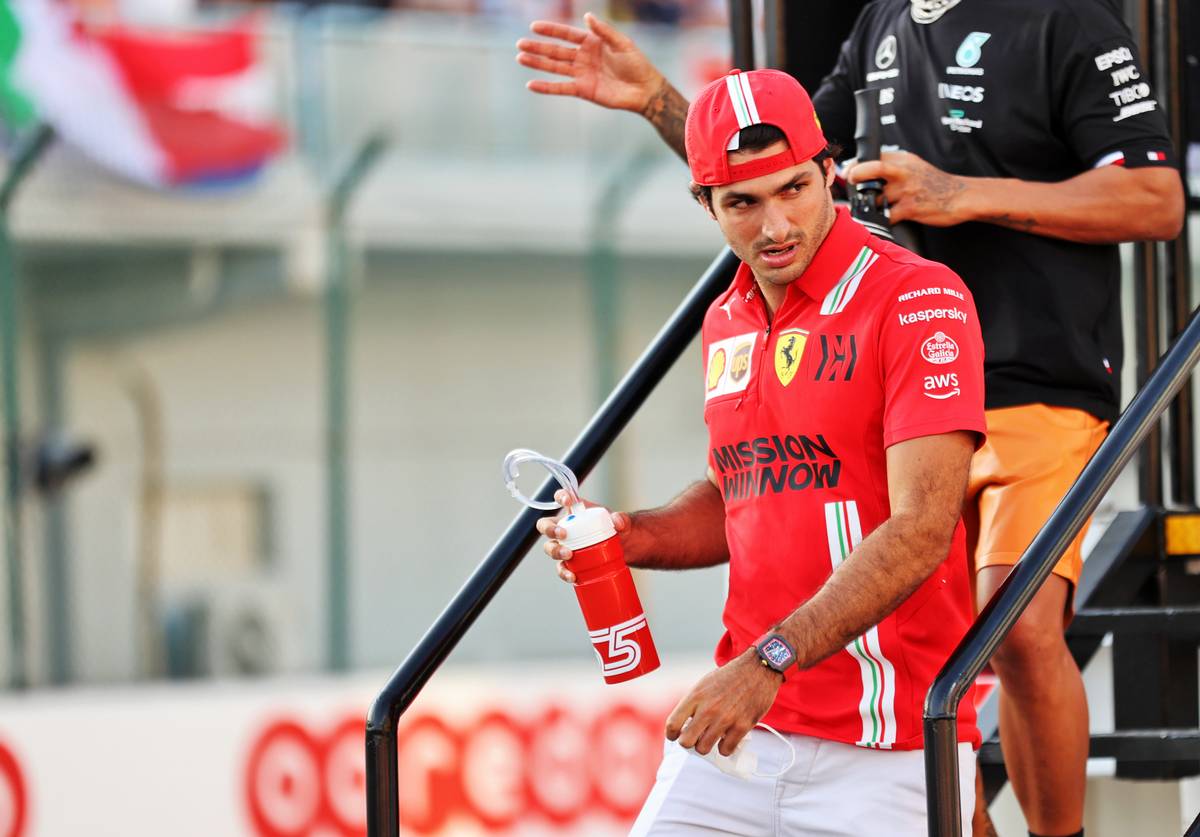 Lando Norris confirmed Masi's assertion during the meeting that "each and every case will be judged on its merits", but that didn't equate to clarity as far as the McLaren driver was concerned.

"I think some things are a bit more clear, some things not," said the Briton, quoted by Motorsport.com.

"I think what is clear is that... not every incident will be the same, even if it looks identical so it's hard to know what the different circumstances are.

"But I think most things were cleared up. But it's hard to kind of ever give a definite point and say this is what you can and can't do."

However, Norris said the racing guidelines would only slightly change his approach on the track.

"A little bit," he said. "There's a couple of things maybe you would adjust.

"But yeah you would maybe just adjust a couple of things you could possibly now do, or not do. I don't think you'd change much." 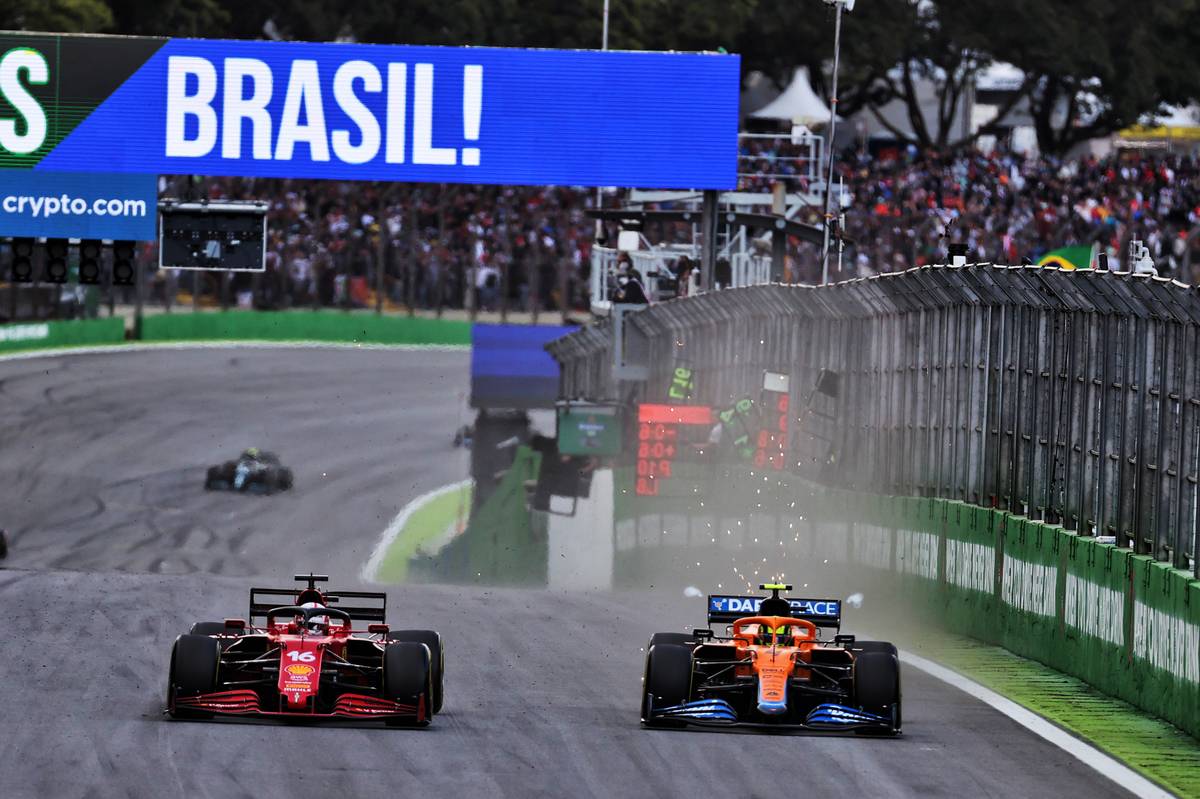 Alpine's Fernando Alonso has repeatedly called for more consistency from the stewards, insisting that F1 needs rules that are "black and white".

"I think we all agreed on that, we need more consistency, we need black and white rules, because when they are grey…" commented the Spaniard.

"Sometimes you feel you are benefitting from them, and sometimes you've been the bad or the idiot on track again. It's better when it's black and white.

"Let's see if we can improve altogether. I think it's not only an FIA issue, it's drivers, teams, FIA, all we need to work together to have a better rule."