Carlos Sainz believes the high-speed nature of Jeddah's lay-out is likely to bring F1's midfield contenders even closer together than usual.

The Jeddah Corniche Circuit has been presented by its creators as the fastest street circuit in the history of F1, with its layout consisting of several long full-throttle sections and high-speed curves and slower, more sinuous sections.

Sainz believes that the track's specific high-speed design will have a little bit of everything to please Ferrari, McLaren, AlphaTauri and Alpine. And that's a recipe for an intense mid-field battle according to the Spaniard.

"The last few tracks, it's a bit unknown," said Sainz, quoted by Motorsport.com. "Obviously Jeddah we have no idea what we are going to find there. 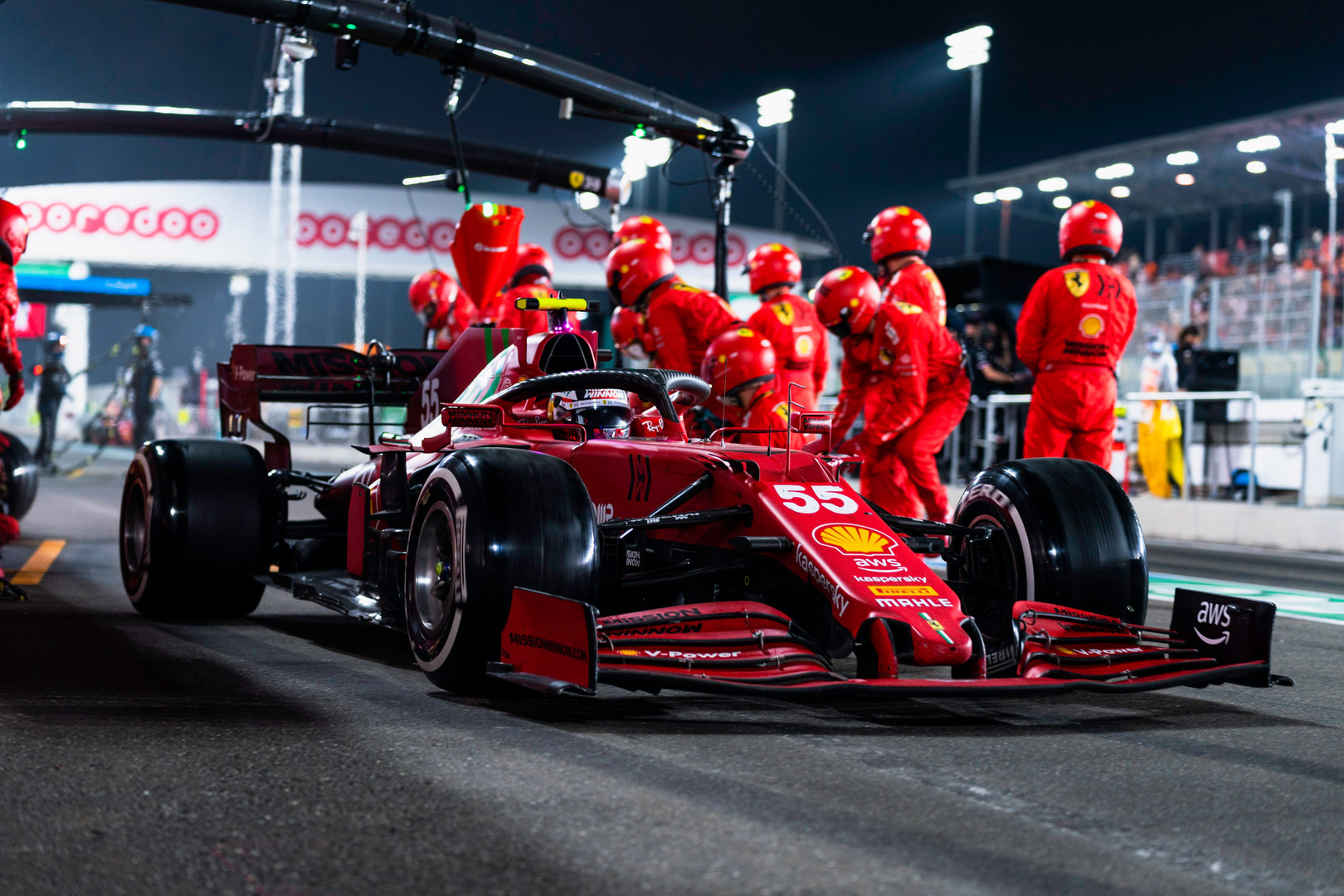 But Sainz also anticipates that the changes done to Abu Dhabi's Yas Marina track will also compress the mid-field for F1's final round of the 2021 season.

"In Abu Dhabi, with the new changes they've done to the track also, it looks like a higher speed track than what it used to be," he added.

"There are less chicanes, and more high speed nature, and this could also bring the whole midfield back together."

Sainz believes Ferrari will have its work cut-out for it in the next two weekends to defat its mid-field rivals.

But thanks to the Scuderia's 39.5-point lead in the Constructors' standings over McLaren, Sainz is confident the Italian outfit can safeguard its spot on the championship's podium.

"So it will be a very, very tough couple of races," he said.

"But if we continue working as we are, working as a team, I think we can be confident that we keep bringing points back and delivering like we are trying to."