Red Bull's top brass says the Milton Keynes-based outfit and Max Verstappen are preparing diligently for their final showdown in the championship with Mercedes and Lewis Hamilton.

Ahead of this weekend's penultimate round in Jeddah, Verstappen holds an eight-point lead over his rival while Red Bull trails Mercedes in the Constructors' standings by just five points.

The Dutchman could theoretically secure the title in Saudi Arabia if he outscores Hamilton by 18 points on race day, which implies an outright win for Verstappen on Sunday and a significant shortfall for Hamilton.

But Red Bull motorsport boss Helmut Marko is focused on preparations rather than predictions.

"Please leave me alone with the calculations!" he told Austria OE24. "Or should I come back with the 50 points that Max lost through no fault of his own?

"In Brazil, we had no chance. In Qatar, we made a mistake with the setup. But we're still ahead. Now we have to fight back in Jeddah. Max still has every chance.

"Believe me, our people are working at full speed. Max trains in the simulator - he even has one at home. It almost doesn't matter to him that he's never driven there." 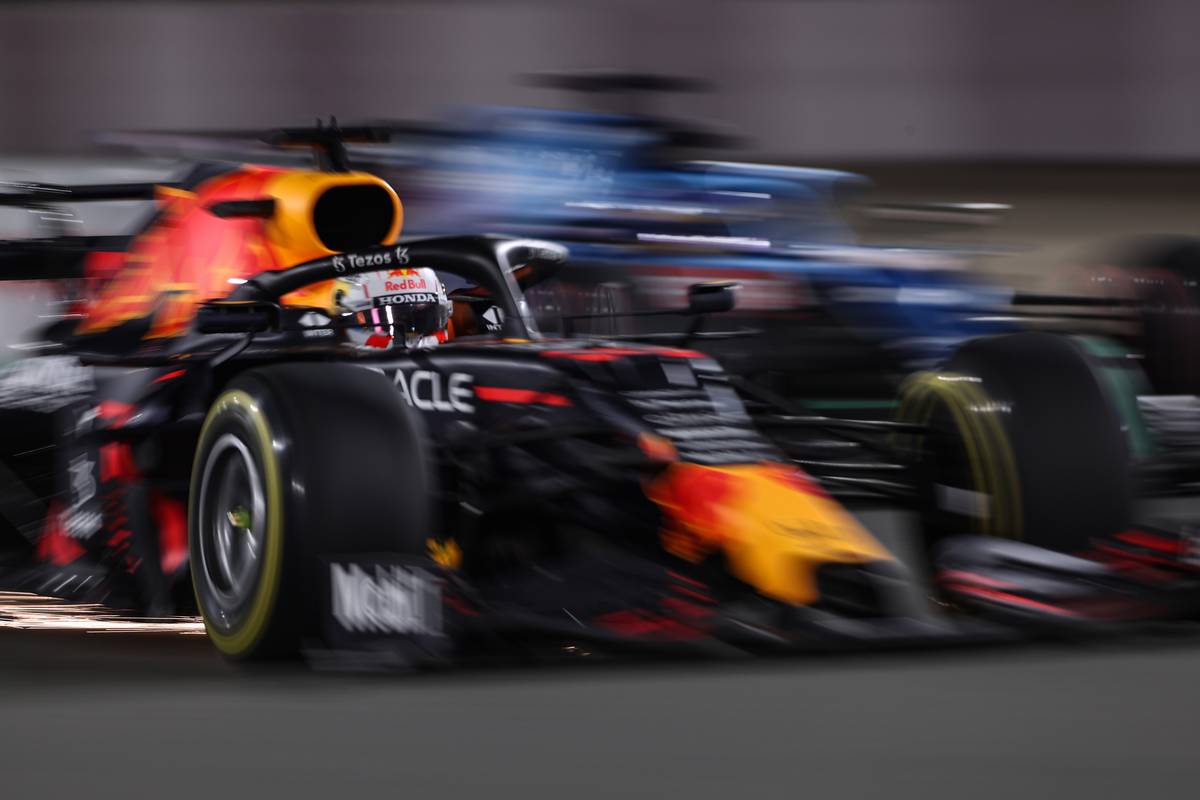 Marko's sidekick and Red Bull team principal Christian Horner says his team is relishing the challenge it faces in the final two rounds of the 2021 season.

"We’re going into the last few races and it’s extremely close. Max is just eight points ahead in the Drivers’ Championship and five points behind in the Constructors’, in previous years we’d have bitten your arm off to be in this position at this point in the championship.

"We want to be up at the top fighting for titles and while it has been an intense year, the pressure is something we put on ourselves.

Horner has been at the center of a bickering contest with his Mercedes counter-part Toto Wolff that has ramped up in recent races.

But the Briton denied once again that the pressure was getting the better of his cool resolve.

"I have really enjoyed this championship and the fact we’ve been able to take the fight to Mercedes and Lewis, it’s been a phenomenal season to date," he said.

"Off circuit there has been a bit more distraction, but when the green light comes on, everything else is insignificant." 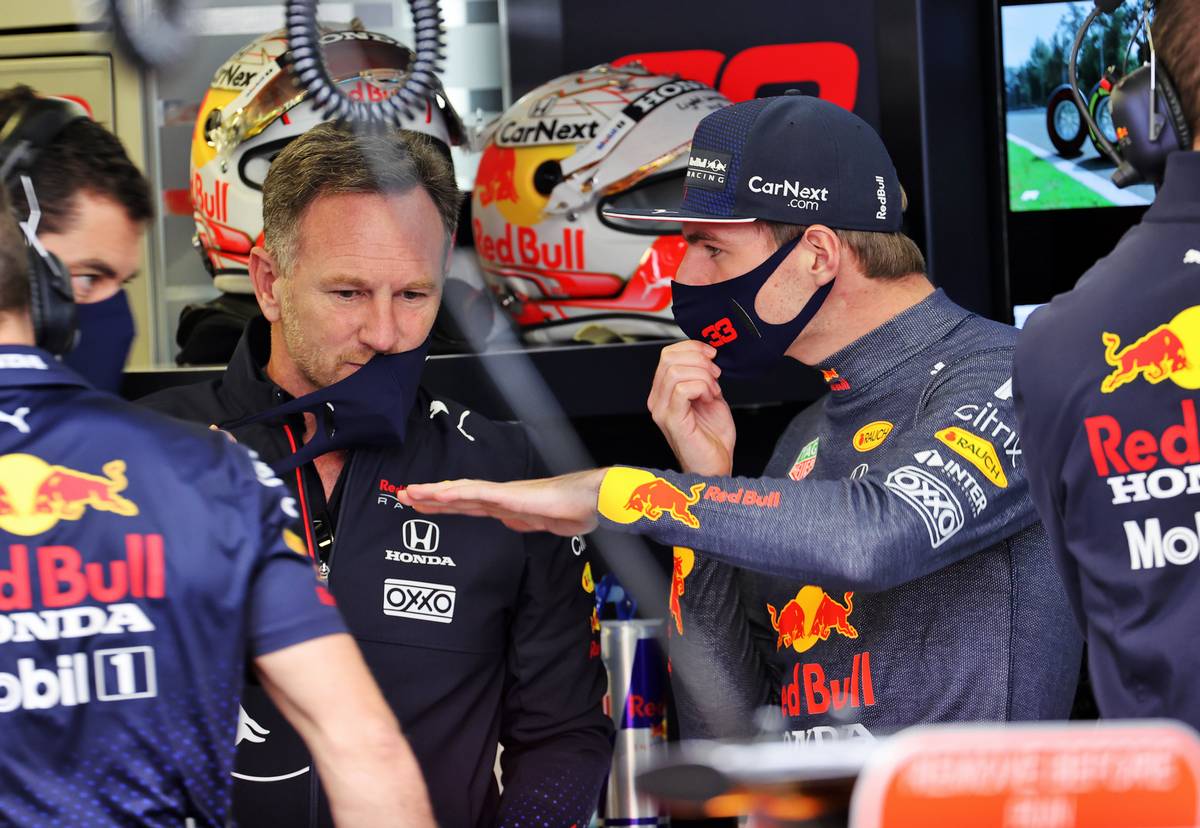 As for how the pressure is impacting Verstappen, Horner says his star driver is his usual laid-back self ahead of the final rounds of 2021.

"He’s relaxed and dealing with the pressure incredibly well, I think he is driving better than ever," he said.

"A good example of this was during the race in Qatar, when he did not feel we could catch Lewis, but commented over the that radio he “wanted to have some fun”.

"Max is plain-speaking and he calls it how he sees it. He doesn’t work with a sports psychologist. It is just how he copes with it."