Max Verstappen says that Red Bull were struggling to get heat into their tyres during Friday's Saudi Arabian GP evening practice session at the Jeddah Corniche Circuit.

Verstappen was second quickest in the earlier daytime session, just 0.056s behind main title rival Lewis Hamilton. But he dropped back once the sun set the floodlights took over and was only fourth quickest in FP2.

"We struggled to get heat into the tyres in FP2, which we will of course look into," he said. "Then we made a few changes from FP1 to FP2 which didn’t quite work but hopefully we can find the right balance come qualifying tomorrow.

"There are of course a lot of things to work on and improve so we’ll see what we can do to get more pace out of the car overnight.

“Overall, it’s a really cool track, there are a lot of fast corners and it’s fun to drive," he added. "Looking ahead to qualifying, I think it might be quite difficult with the traffic but in general it’s hard to tell how Saturday is going to go.

"Anything can happen," but we’ll push hard and give it everything.” he concluded.

His team mate Sergio Perez appeared to be struggling in FP1 and was only 11th fastest by the time the chequered flag came out, still more than a second behind the top time set by Hamilton.

He closed the gap in the evening but was still only ninth quickest and three quarters of a second behind Hamilton's latest benchmark. 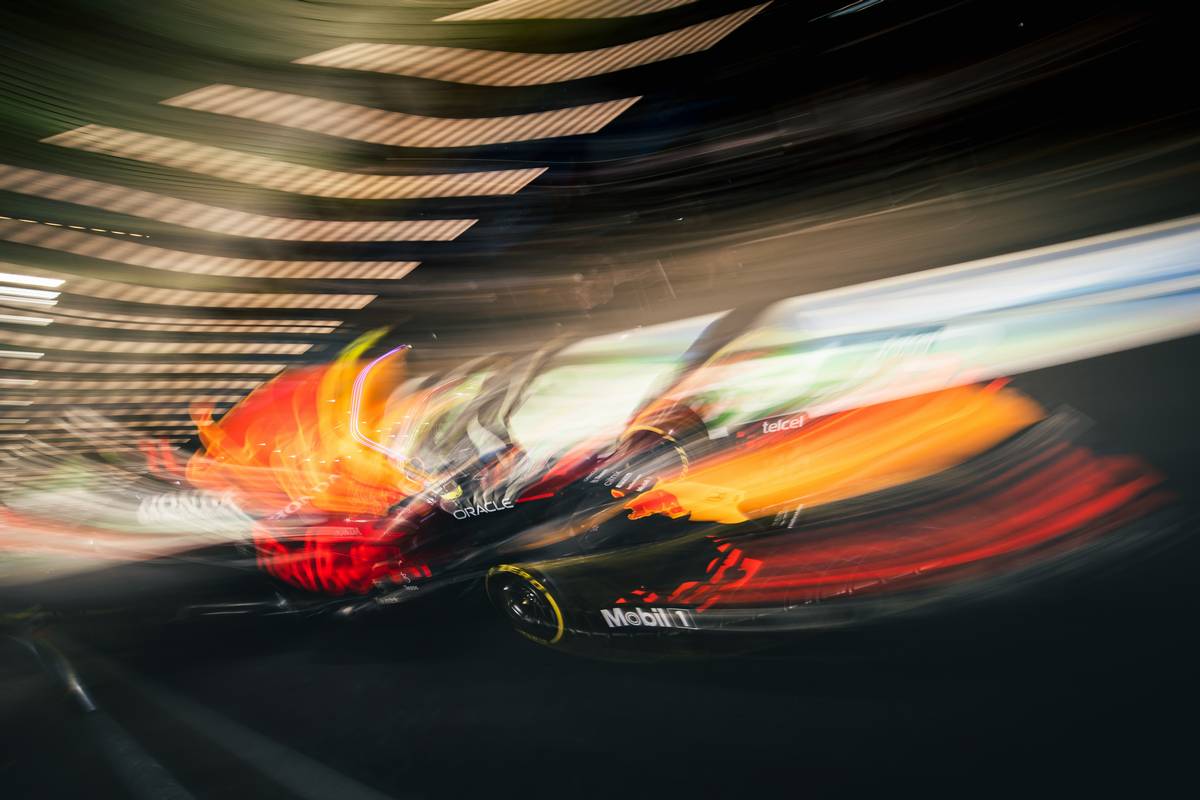 "In the long runs we didn’t have enough laps to get a real read on how we will perform so I don’t think my time on the soft tyres was reflective on where we actually are," he explained.

"I think there is plenty more to come from the car, so hopefully we can find the right balance and pace to be in contention in qualifying.

"It is going to be tricky in qualifying with traffic management, we saw that a bit when everyone was on the soft tyre at the end of FP2.

In qualifying it will all be about trying to be in the right place at the right time," he noted. "We just have to stay up there and be on it as much as possible.”

"It is going to be hard to achieve the perfect lap out there but we also have a long race ahead of us on Sunday and anything can happen," he concluded. "it will be an interesting race because this track is challenging.

"If you make a mistake it can be extremely costly," he added, perhaps mindful of the red flag incident involving Ferrari's Charles Leclerc which brought FP2 to an early finish.