Mercedes boss Toto Wolff has apologized to the victims of the Grenfell Tower fire for any hurt caused by the Brackley squad's recent sponsorship deal with Irish insulation company Kingspan.

Mercedes announced its partnership with Kingspan earlier this week, but the deal was denounced by the Grenfell United group that is made up of the families and surviving victims of the horrendous fire in June 2017 in which 72 people lost their life.

The group - supported by the UK's government minister - demanded that Mercedes rethink its deal with Kingspan whose cladding product was used, allegedly without its knowledge, in the refurbishing of Grenfell Tower.

"Kingspan played a central role in inflicting the pain and suffering that we feel today and there must be a degree of public censure for Kingspan’s recklessness and carelessness for human life," the group said in an open letter sent to the Mercedes team.

The public inquiry into the Grenfell Tower fire is still ongoing and has yet to determine Kingspan's responsibility. The Irish company which is supporting the inquiry has said that it played no role in the design of the cladding system on Grenfell Tower.

Wolff responded and reached out to the Grenfell Group, formally apologizing to the victims and offering to meet with the group's representatives as soon as possible. 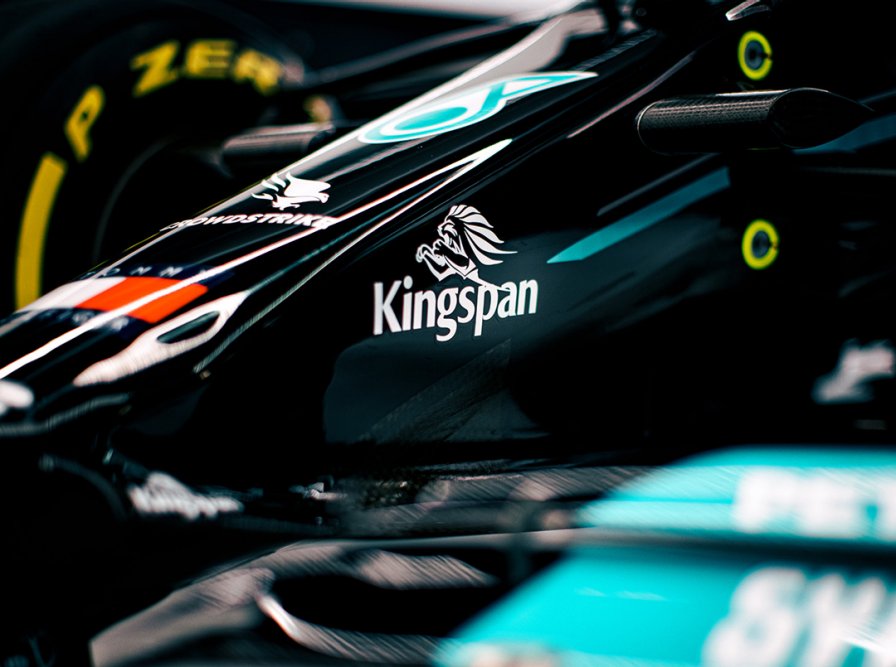 “Thank you for your letter about our partnership with Kingspan, which I received yesterday. The tragedy of the Grenfell Tower fire was beyond imaginable to me, and it should never have happened.

“On behalf of our team, I would sincerely like to apologise to you for the additional hurt that this announcement has caused. It was never our intention to do so.

“The work of the public inquiry to establish the full causes of the tragedy is crucially important. Prior to concluding our partnership, we engaged with Kingspan in depth to understand what role their products played in what happened at Grenfell.

“Kingspan have stated that they played no role in the design or construction of the cladding system on Grenfell Tower, and that a small percentage of their product was used as a substitute without their knowledge in part of the system which was not compliant with building regulations and was unsafe.

“I know that this does not change in any way the awful tragedy you suffered, or the deep and ongoing pain felt in your community, and I would like to thank Grenfell United for the offer to meet in person for me to learn and understand better.

“I look forward to coming together as soon as we can.

“With my kind regards, Toto Wolff.”