Red Bull's Sergio Perez admits that he has a few concerns about Jeddah's ultra-fast track, believing the circuit's layout is unnecessarily dangerous.

Formula 1 has praised Saudi Arabia's efforts to build its impressive facility in a record amount of time, or approximately eight months.

After Friday's opening day of running, many drivers gave the track a thumbs up, including Perez who described the new venue as "fantastic".

However, the Mexican also said that the sheer speeds reached in several sections of the track that feature blind corners are a cause for concern.

"There's a lot of straights, but [they] are done in cornering, and blind corners. It feels like it's too dangerous without a real reason.

"When you look at some of the onboards, it's quite scary. I just hope that we don't see a big shunt out there.

"With the speeds that we're doing, with the deltas around the track from some of the cars, it's a bit unnecessary." 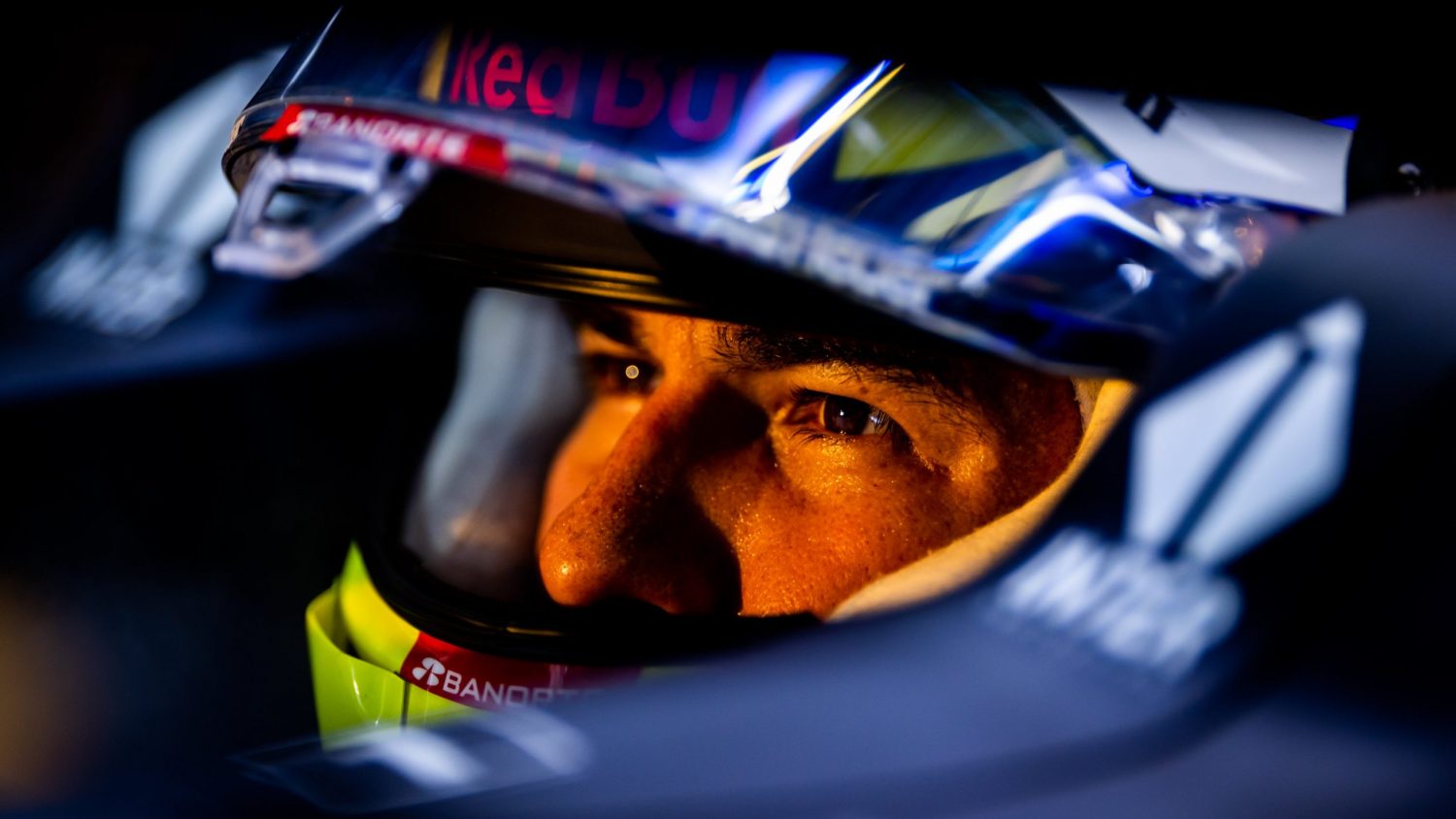 Charles Leclerc and Max Verstappen demonstrated in practice and in qualifying that there is no margin of error for drivers around the 27-turn 6.175 km track.

But Perez feels that the configuration provides an extra level of danger if something does go wrong.

"The track is fantastic, don't get me wrong," he added. "It's a really nice, cool track to drive.

"I just feel like it's very risky. If things go wrong for someone, they can go really wrong.

"I think we cannot forget the fact that safety has to take priority.

"I've spoken to some of the other drivers and we all kind of think that. We are the ones sitting in the car and the speed differences that you tend to see… if something goes wrong, it's a massive [crash], you know?

"There's obviously a bit of track character, but it's something that we've got to speak about after the race."

Verstappen believes he still has 'a good shot at it'