The two drivers sparred wheel-to-wheel for the better part of the 50-lap race, with Verstappen forcing his way into the lead on two occasions by running off track.

The Dutchman was asked to give back the spot in both cases but was nevertheless hit with a five-second time penalty for gaining an advantage off track.

But the bickering between the two drivers - which started after the first red flag period when Verstappen accused Hamilton of failing to maintain ten car lengths on the formation lap to the grid - also included a confusing moment when Verstappen slowed to give back the lead to his rival only for the latter to inadvertently ram the rear end of his car.

Marko was visibly unhappy with the stewards' decision in an otherwise "extraordinary" evening of racing. 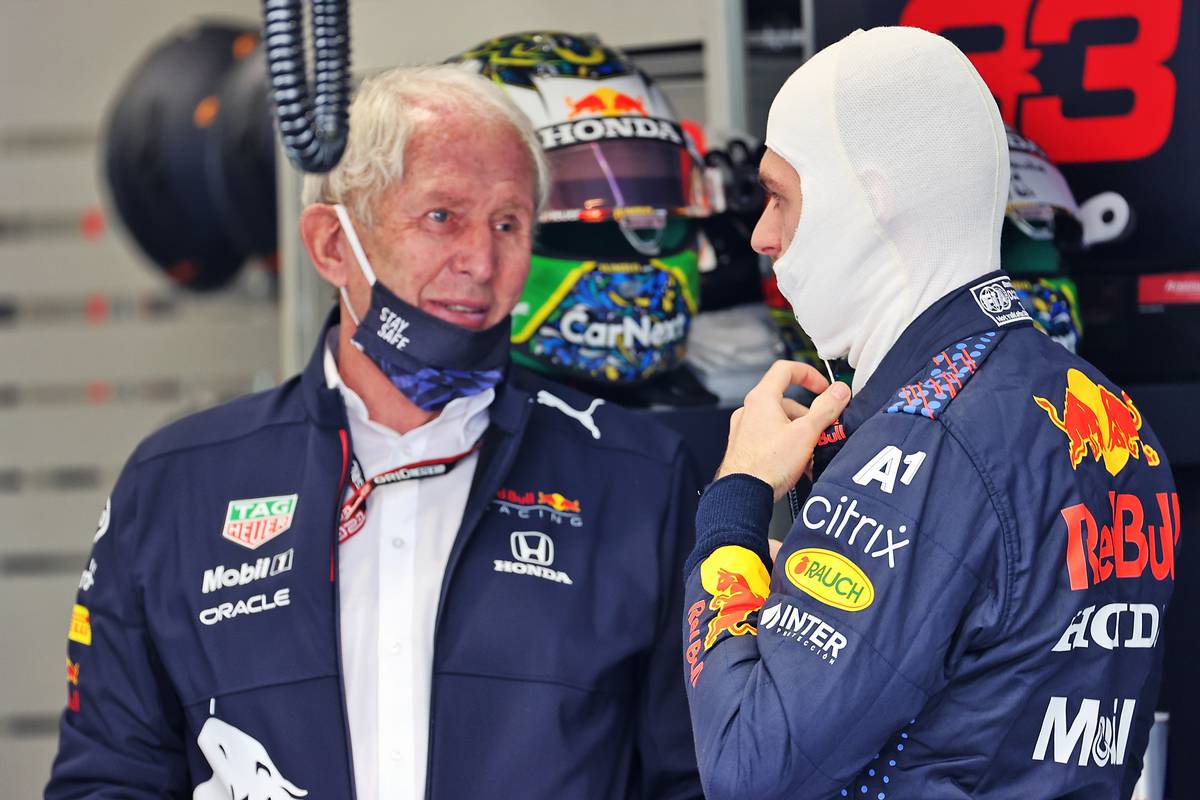 "Our engineers are preparing that we can prove Max was constant with his braking, he didn't brake test like Hamilton said," Marko told Motorsport.com after the eventful race.

"Then he crashed into our car, he unfortunately put two cuts in the rear tyre. That was so severe that we couldn't attack anymore. We had to take speed out.

"That was the one thing. The next thing was at the second start, Hamilton was more than 10 [car] lengths behind. [

Vettel got penalised in Budapest when he did it. But with this maneuver he [Hamilton] was preparing his tyre better for the start.

"Then he pushed Max off, no reaction. So we feel we are not treated the same. It's a very one-side tending decision-making here," Marko said.

Both Verstappen and Hamilton were summoned to the stewards to answer for their collision on the back straight.

Ahead of the meeting, the Mercedes driver accused his rival of driving "over the limit". But Marko disagreed with the characterization.

"I don't think there is any reason why he should cool down," said the Austrian.

"And just remember what happened in Silverstone, what's happened in Budapest. Don't forget that."