Mercedes team principal Toto Wolff says that this weekend's ill-tempered, tempestuous confrontation between Lewis Hamilton and Max Verstappen is unlikely to be the final word in their dramatic battle for the 2021 title.

Verstappen cut corners and refused to allow his Mercedes rival by at any price during the Saudi Arabian Grand Prix, with the pair colliding at one point leaving Hamilton with a damaged front wing in an incident under investigation by race stewards.

Hamilton accused Verstappen of brake-testing him in the incident and being "over the limit" in terms of the way he drove at the Jeddah Corniche Circuit, as the level of animosity between the pair and their respective teams reached new heights.

With Hamilton and Verstappen now level on points heading into the season finale in Abu Dhabi next week, Wolff fears that tempers could get even more heightened.

"I don't think this is done yet," Wolff told Sky Sports F1. "It's really the driving that needs to be assessed and looked at. It's hard - very hard - maybe over the line hard.

"We just want to have a clean championship," he insisted. "May the best man win. And if it's Max at the end then I have peace with that, but it needs to be a fair race."

Wolff was relieved by the ultimate outcome after Hamilton finally succeeded in claiming his third win in a row over Verstappen to close up the championship battle. "The result at the end, winning the race, I think he deserved it. 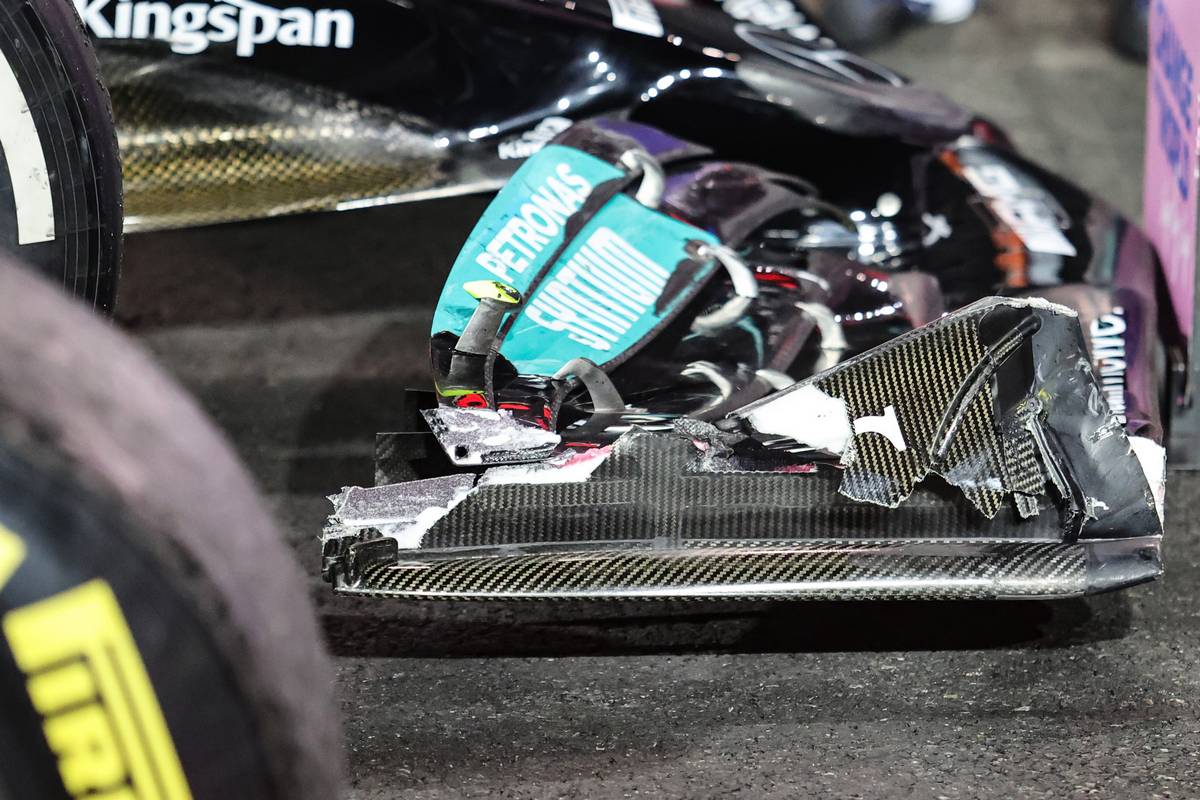 "We could have been out a few times with a broken front wing and I don't want to now have dirty laundry in here," Wolff continued, adding that in his opinion Sunday's inaugural F1 event in the country had been "spectacular, but not a good race."

As for the collision between the pair, Wolff was convinced that Verstappen had intentionally slowed to catch out Hamilton, but admitted that the situation had been confused.

"What the telemetry shows is that [Verstappen] is slowing down then accelerating again and then slowing down," he pointed out. "[But Lewis] didn't know [Max had been told to let him past], and I think the wrong sequence of messages came through there."

As well as evening up the points in the drivers championship, today's race has also had a major impact in the constructors standings.

With Valtteri Bottas joining Hamilton on the podium in Jeddah, Mercedes have moved 28 points clear of Red Bull with one race remaining after Sergio Perez craches out.