George Russell says Jeddah's street circuit is an "incredibly exciting" track to drive but the Williams driver admits the venue offers too many "unnecessary dangers" and needs to be made safer.

F1 drivers gave Saudi Arabia's new venue the thumbs up last weekend, praising Jeddah's facility and track which was built in record to allow the Kingdom to make its grand entry onto the Formula 1 calendar.

However, the track's fast sweeps offered several blind corners that were singled out by many drivers and deemed a cause for concern by the latter ahead of last Sunday's race.

And unfortunately, those worries proved valid on race day.

On the second restart, as the field barreled into Turn 3, a contact between Charles Leclerc and Sergio Perez sent the Red Bull driver spinning amid the pack.

An unsighted Russell arrived on the scene and hit the brakes only to be collected from behind by the Haas of Nikita Mazepin who was caught out by the commotion in the blind corner. 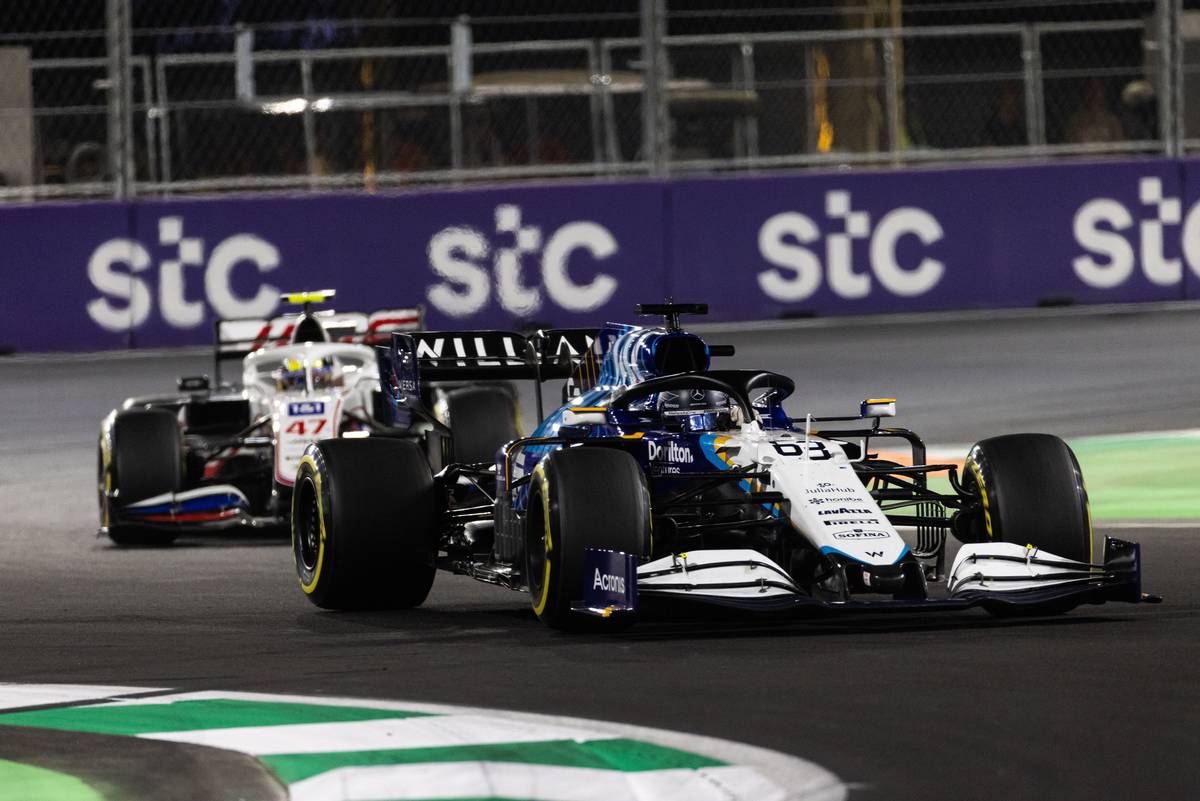 After his retirement, Russell said the configuration of Jeddah's track practically guaranteed that cars would make contact at the start.

"It seemed pretty inevitable, you go around a Turn 2 that's fairly wide and open - cars can go side by side - and then it really funnels in and goes pretty narrow pretty fast," the Williams charger told Motorsport.com.

"I came around a blind corner, cars were everywhere, I slowed down and then got completely hit from behind.

"So, a lot to learn I think for motorsport this weekend, because it's an incredibly exhilarating and exciting track to drive but it's lacking a lot from a safety perspective and a racing perspective.

"And there are unnecessary incidents waiting to happen in all of these small kinks that are blind, which are not even corners in an F1 car, but they just offer unnecessary danger."

F1 is scheduled to revisit Jeddah in just three months, but Russell says that changes involving the track's dangerous blind corners and "small kinks" are needed.

"I think you live and learn from these experiences," he said. "You can't blame anybody for trying to make an incredible racetrack and ultimately, that's what they achieved.

"But I think nobody foresaw what was about to happen with all of these blind corners. 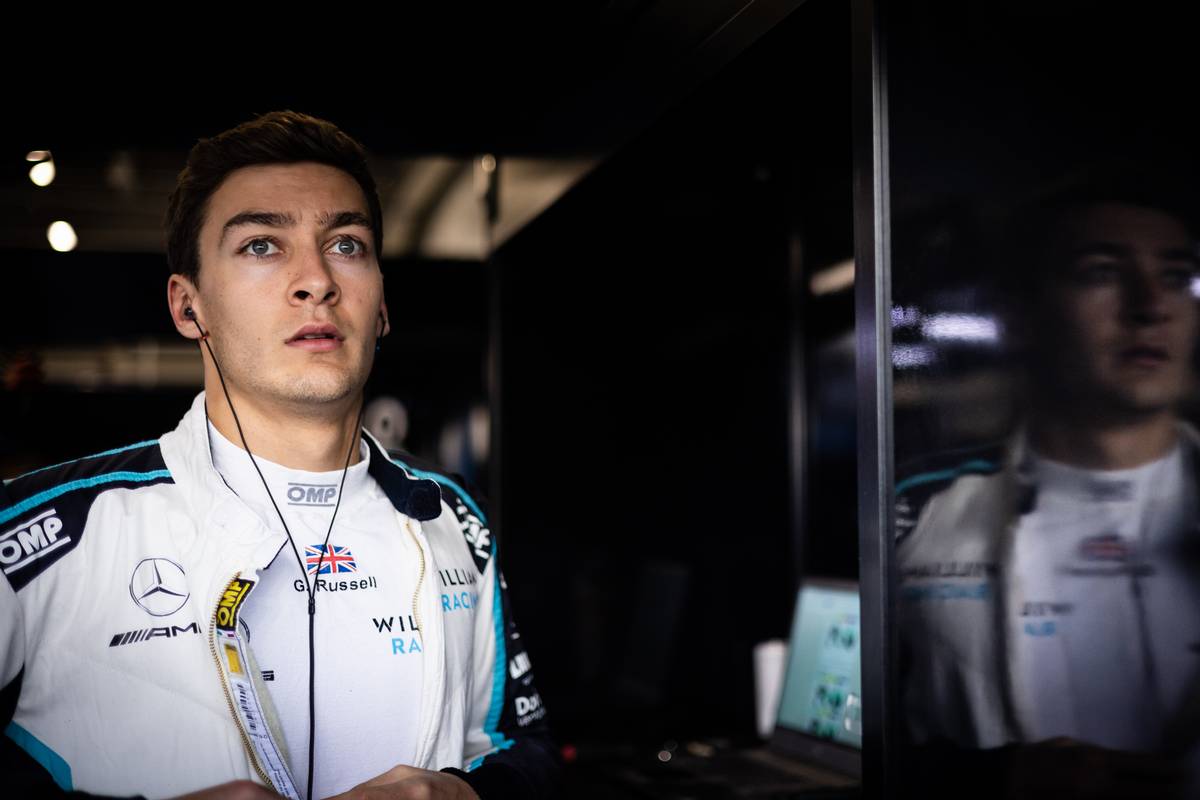 "In my opinion, yeah, track changes are needed, you've got so many of these small kinks that are totally unnecessary.

"And that could all just be made into a straight line from Turn 2 to Turn 4 and just be straight from Turn 17 to 22.

"We've got five corners, which is a section which is totally easy flat out, even with the DRS.

"I don't know what the limitations are, that also needs to be looked at. And ideally if that was made into a straight line the safety would drastically improve.

"I think they've got the resources to do it here, so it shouldn't be a limitation. Safety needs to come first.

"If you can improve the danger drastically with small changes, then it's a no brainer."