Ross Brawn is looking forward to next weekend's climactic season finale in Abu Dhabi, but F1's managing director wants a clean fight between Max Verstappen and Lewis Hamilton, and not a battle that will end in the stewards' office.

F1's arch-rivals head to Yas Marina dead level on points in the championship, and with each driver aiming to achieve a historic milestone: a maiden title for Verstappen and a record eighth crown for Hamilton.

"This sport has had everything this season - and it gave us even more on Sunday," Brawn wrote in his post-Jeddah column for Formula1.com.

"So much intrigue, so much tension, so much fighting between the two main protagonists. It was just sensational.

"I think it's been 47 years since we went into the last race with both contenders on the same points and I think everybody wants to see a fabulous contest in Abu Dhabi."

But last weekend's incident filled race in Saudi Arabia and on-track wrangle between the title contenders augurs for an eventful denouement in Abu Dhabi if Verstappen and Hamilton find themselves once again locked in a wheel-to-wheel battle.

Brawn expects neither driver to hold back but urges F1's protagonists to remain within the boundaries of fairness. 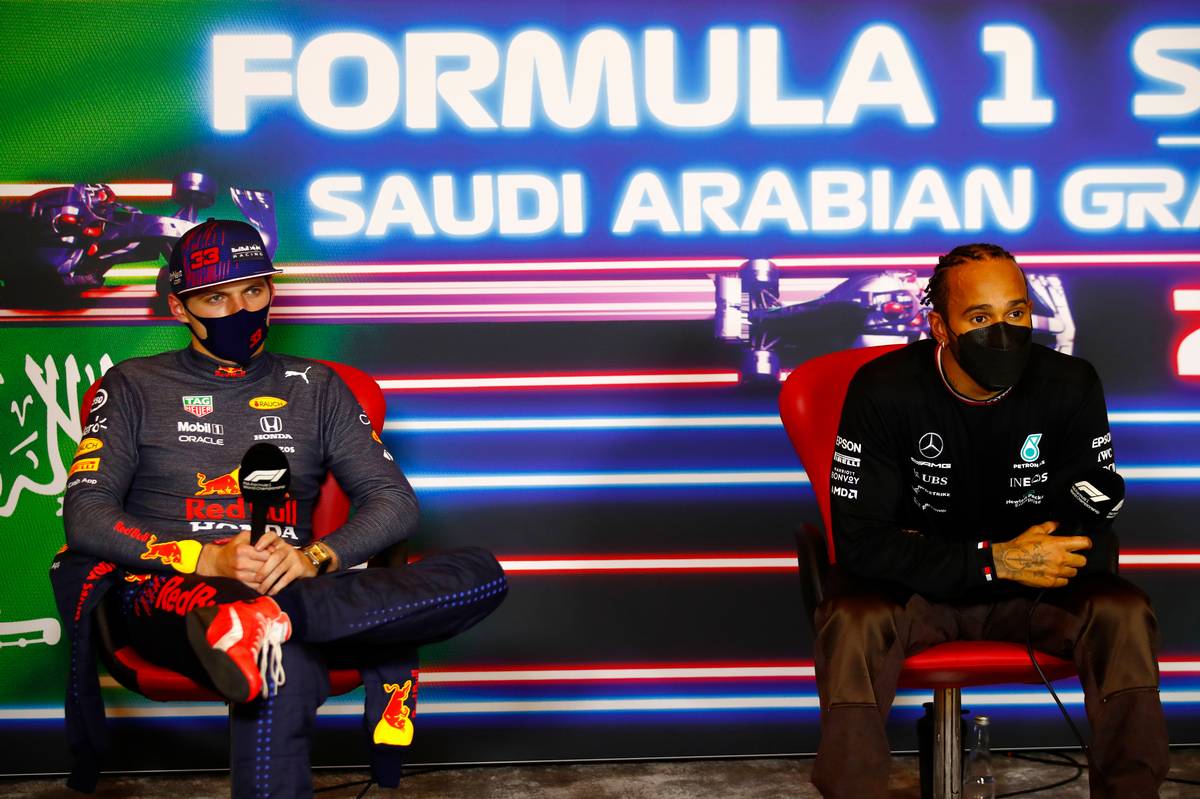 "It will be tough," added Brawn. "Neither will give an inch, but we want a sporting competition.

"We don't want to step over the line. We don't want this championship to be decided by stewards' decisions and to end up in the appeal courts or elsewhere.

"It must end up on the track in Abu Dhabi with the best driver winning."

In addition to next weekend's nail-biting battle royal, Brawn is also looking forward to hearing from the drivers on the track changes implemented to the Yas Marina layout, with pre-race simulations showing lap times dropping by as much as 13 seconds in total around the reconfigured track. 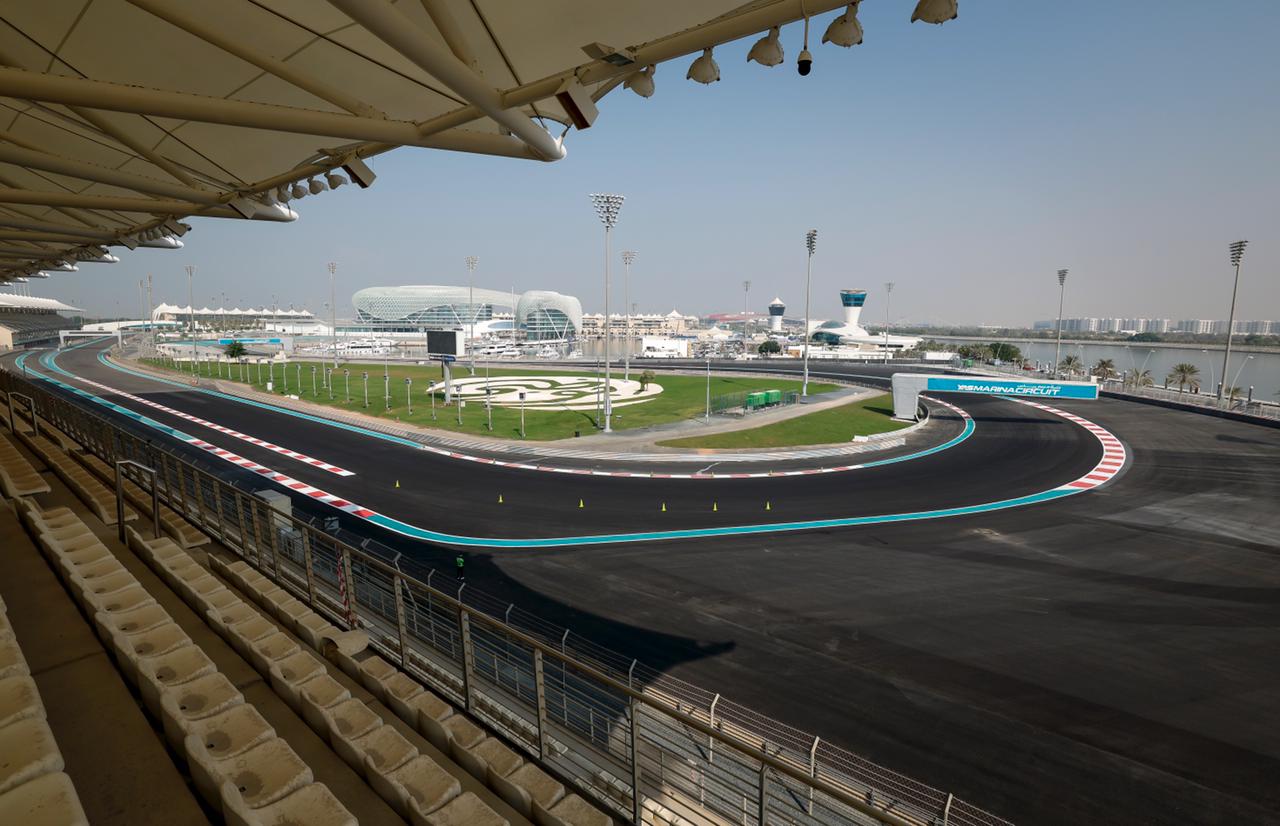 "I'm looking forward to the finale in Abu Dhabi too as they have modified the track there, which I'm really pleased about, as I think it will present a new challenge to the drivers," said the Briton.

"I think they are going to enjoy it a lot more. The simulations we have done show the new Abu Dhabi is a better racing track with more opportunities for overtaking.

"I'm keen to see what the drivers say about it. Make sure you're glued to your seats next Sunday as this is going to be exciting."