There was no respite for FIA race director Michael Masi or the stewards during Saudi Arabia inaugural F1 race, an event marked by two red flags and several rulings on the on-track antics of Max Verstappen against fellow title contender Lewis Hamilton.

While fans were entertained by the hectic action, Villeneuve was unimpressed.

"It wasn't F1, it was rental karting," Villeneuve told Motorsport.com. "Everything was wrong, so I'm not sure what to say. 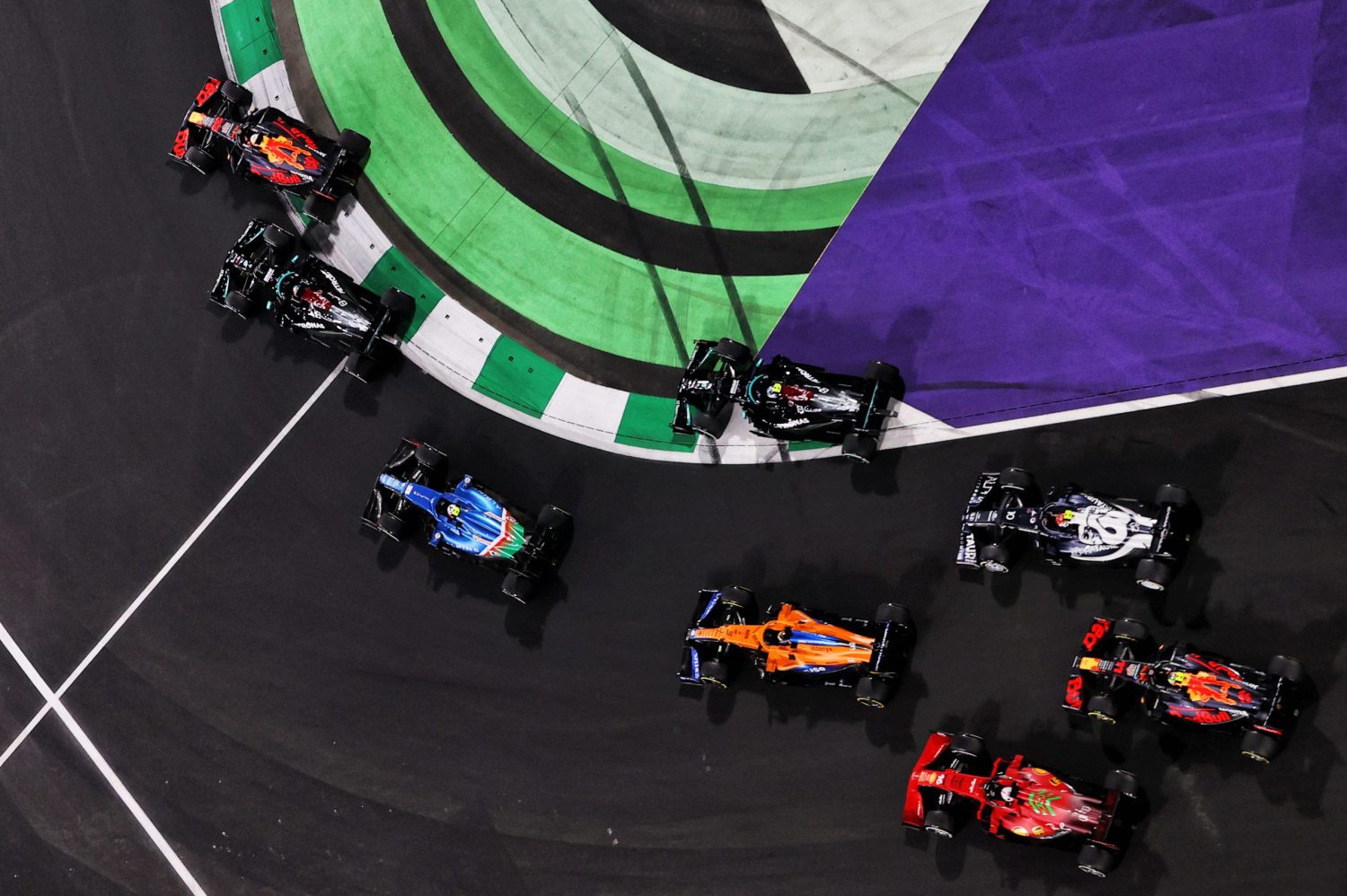 "I don't know. I mean, I think today Frank [Williams] would have turned in his grave, seeing this race."

"Then when you see the team principals, everybody is shouting, and putting pressure even on the marshals and so on, that becomes ridiculous," added the 1997 World Champion.

"It was great for the fans, so that probably will increase the viewership, which is great for F1. But we're starting to get away from the sport, that's all.

"So ultimately, it depends if you're a purist or not."

Verstappen and Hamilton head to Abu Dhabi tied for points in the Drivers' championship.

Villeneuve suggested that Hamilton may hold an edge at Yas Marina, but the Canadian is hoping first and foremost for a fair dual.

"It's a Red Bull track," he said. "But with the engine that Lewis has, every track is a Lewis track now. I just hope we have a nice clean race," he said.

"And may the best man win, and not anything like today, not Hollywood, at least not in the last race.

"We already got our Hollywood hits this year."