Williams Racing has confirmed that Logan Sargeant, the newest member of the British outfit's driver academy, will take part in next week's young drivers test in Abu Dhabi.

The 20-year-old American hopeful has already immersed with Williams and conducted simulator work for the team at its Grove base, but the outing at Yas Marina will mark Sargeant's first laps onboard an F1.

"I’m very much looking forward to seeing Logan in the FW43B and I’m pleased that Williams can provide him with his first outing in Formula One machinery," commented Williams sporting director Sven Smeets.

"I’m sure it will be a very special moment for him. Whilst we won’t be running a ‘mule car’ using the 18-inch Pirelli tyres, the test will still be beneficial for the team.

"It will also be an incredibly valuable opportunity for Logan to fully understand how we operate trackside.

"I know that having such an immersive experience will only build upon his evident skill and allows the team to continue to support his development whilst capitalising on his talent."

The young American - who made his F2 debut last weekend in Jeddah with HWA Racelab - has yet to reveal his racing program for 2022. 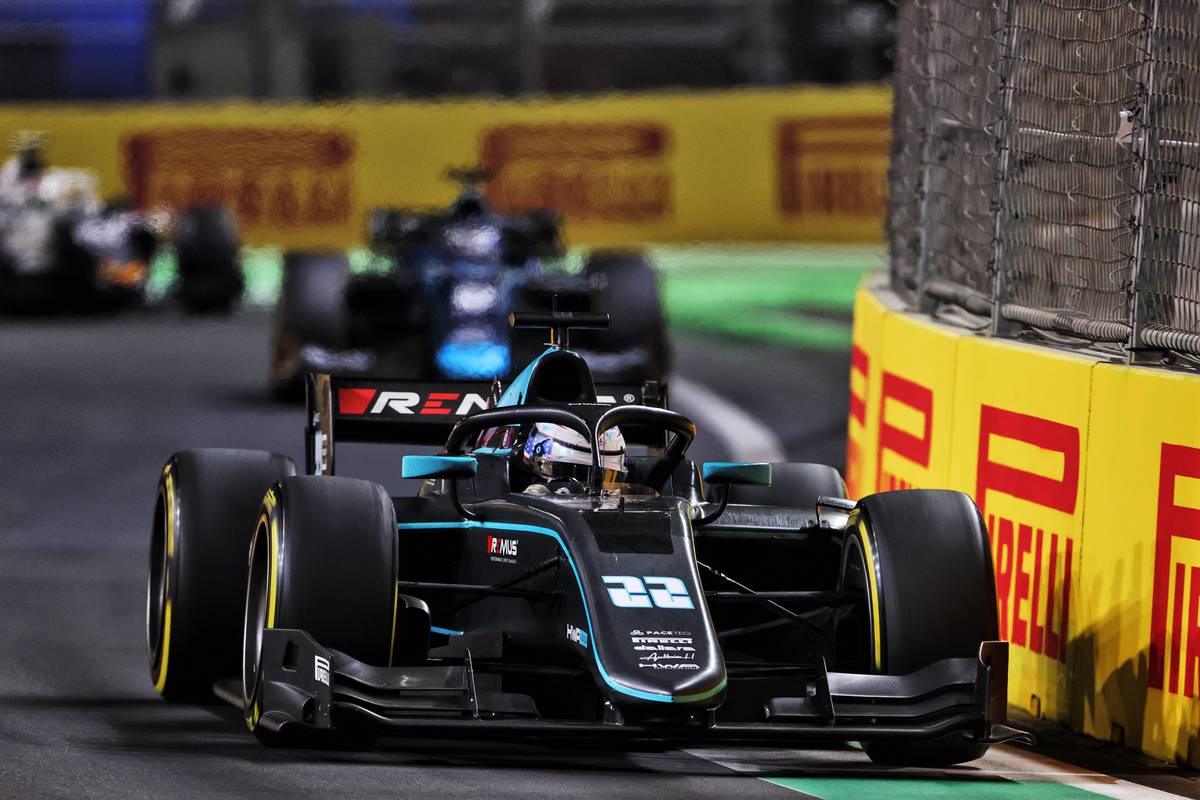 "I can’t wait for my first run in a Formula One car and want to thank the team for trusting me with this amazing opportunity," said an overjoyed Sargeant.

"I’ve been spending time in the factory at Grove and getting to grips with the simulator, which has helped me get an initial feel for the characteristics of the FW43B, but to be able to get out on track will be an incredible experience and one that I won’t forget.

"I’ll be going into the test looking to perform the best I can and to learn as much as possible from the team."

Next week's two-day test will kick off on Tuesday. All teams will run a 2021-spec car for a junior driver on one day, while all outfits except for Williams will also enter a mule car fitted with next year's 18-inch wheels as part of Pirelli's tyre testing program.

Haas resigns Fittipaldi as its official reserve driver for 2022