The Haas F1 team is keeping Pietro Fittipaldi onboard next year as its official test and reserve driver, the Brazilian extending his relationship with the US outfit into a fourth season.

Fittipaldi, who made his F1 race debut with Haas at last year's Sakhir Grand Prix when he subbed for Romain Grosjean and who also raced for the team in the season finale in Abu Dhabi, will once again support the squad trackside throughout 2022.

"This was a very straightforward decision for us – to keep Pietro on as our official test and reserve driver," stated Haas team principal Guenther Steiner.

"Pietro knows the inner workings of our team very well, having been with us for so long now.

"He proved to us last year that he was ready to step-up and drive when required and obviously his presence in the team this year has brought continuity as well.

"We’re delighted to continue our relationship and we look forward to having him onboard again in 2022." 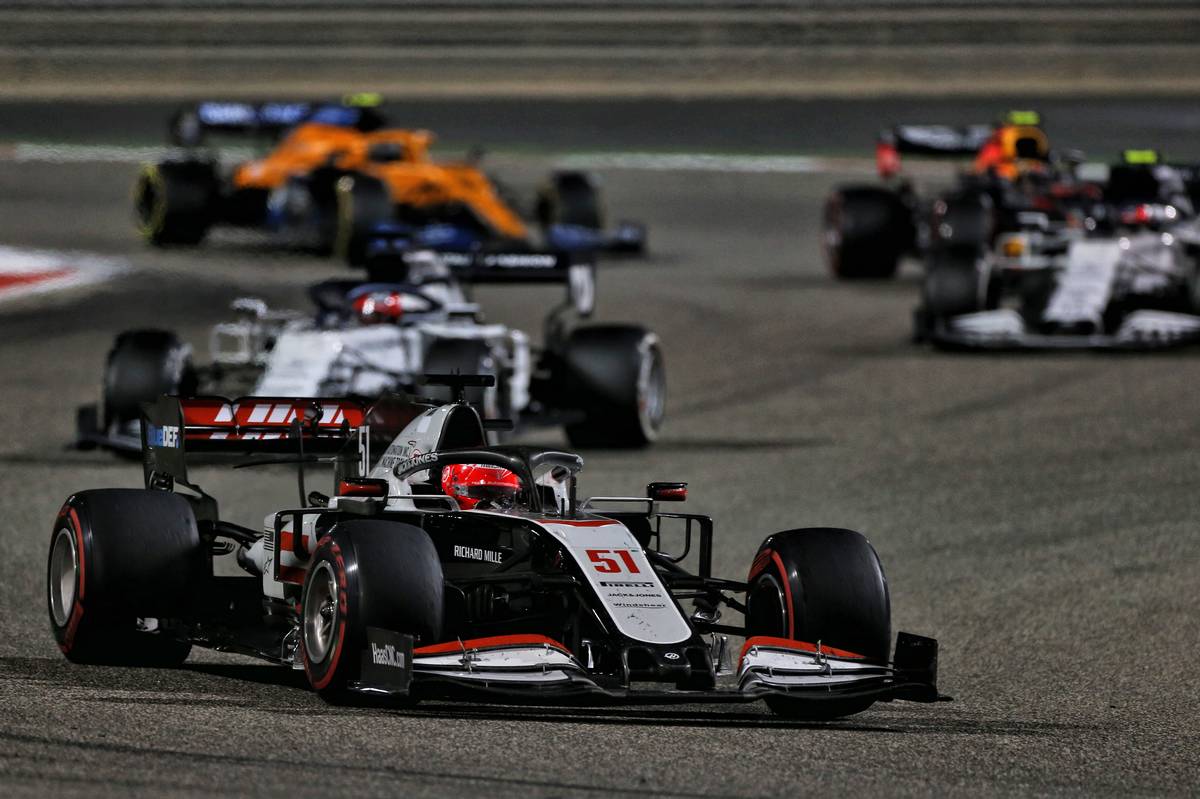 Fittipaldi's association with Haas began in 2018 when he performed testing duties for the team and extended into 2019 before his race debut with Haas at the end of 2020.

"I’ve been with the team for a few seasons now and they very much feel like family.

"I’ve learned a lot in my time and I hope I can keep contributing with the introduction of the new generation of Formula 1 car in 2022.

"It’s going to be exciting to see what’s coming with the new package and I’m obviously as keen as the rest of the team to see what the VF-22 will accomplish on-track."