A selection of rookie and junior drivers blended in with F1 team's regular drivers as a young drivers' test ran parallel to Pirelli's 18-inch wheel development program that features mule cars supplied by all teams save for Williams.

De Vries jumped to the top of the timing screen in the session's final 30 minutes, setting the quickest time at 1m23.194s. The Dutch driver was over 1.3 seconds faster than second-placed charger Liam Lawson, running with AlphaTauri. 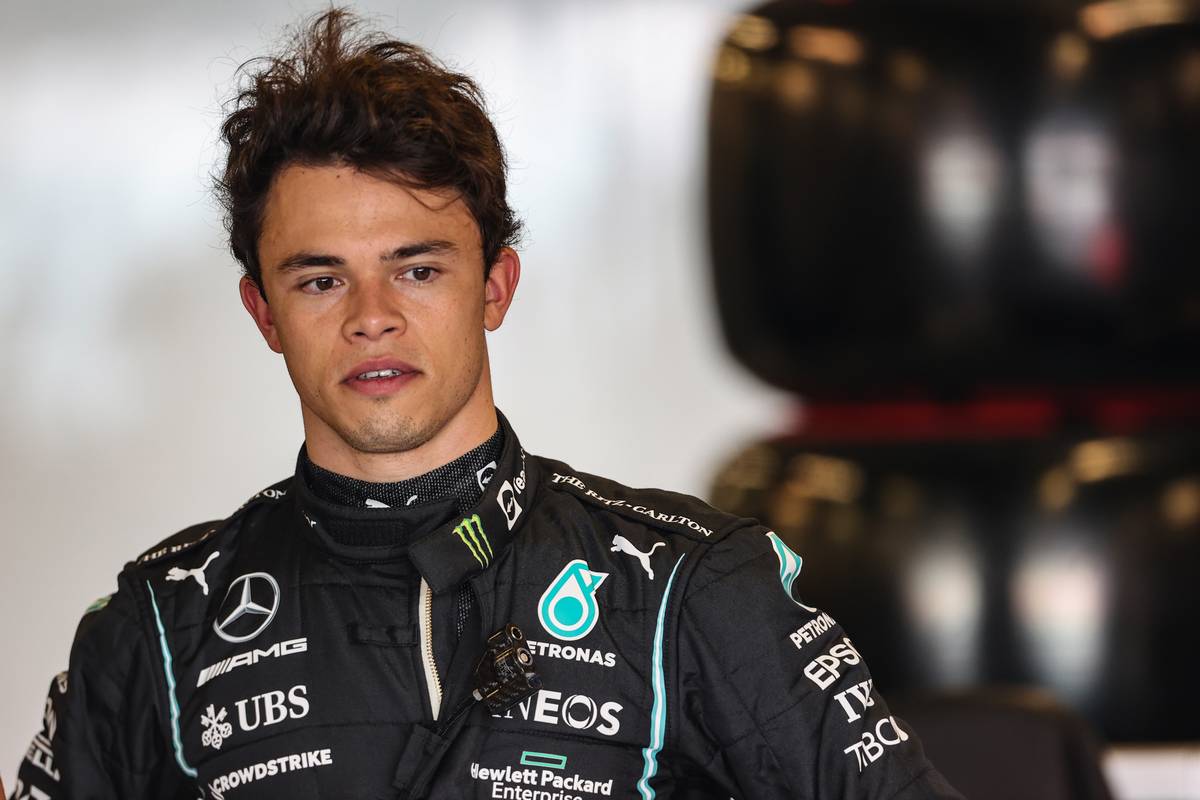 Lance Stroll was ninth, with Ferrari junior rounding off the top ten at the wheel of the Scuderia's SF21.

Further back, Charles Leclerc lined up P11 with the Italian outfit's mule, just ahead of Alfa's Valtteri Bottas and Ferrari junior Antonio Fuoco.

Haas' Mick Schumacher brought up the rear for Haas in the US outfit's mule car. 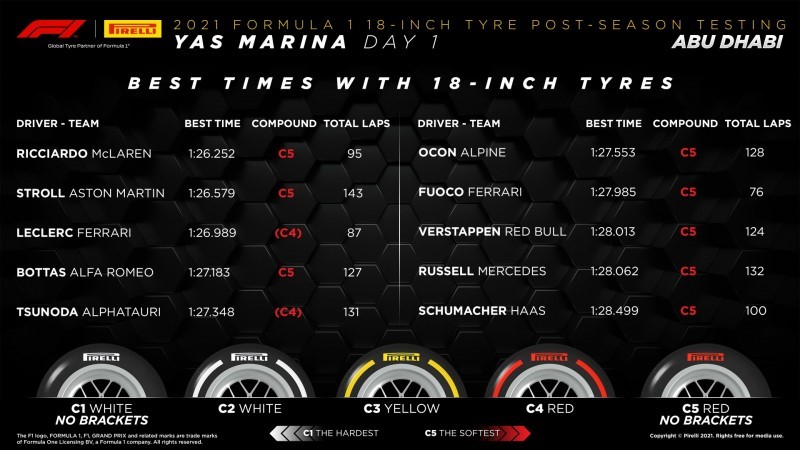