Max Verstappen says sitting in hospital after his crash at the British Grand Prix was a low-point of his 2021 season, while winning his home race at Zandvoort was at the other end of this year's emotional spectrum.

Formula 1's 2021 campaign has been one of the most eventful and remarkable season in the sport's history, and Verstappen and his nemesis Lewis Hamilton were on the front stage from the outset.

The pair's rivalry, which extended to a bitter off-track tug-of-war between Red Bull and Mercedes, provided F1 fans with exhilarating entertainment and gripping drama that will have led to a collection of memories that neither driver will ever forget.

Although flash points between Verstappen and Hamilton erupted early on, things came to a head at Silverstone when a contact between the two drivers at Copse corner sent the Dutchman careening into the barriers at high speed and 51G. 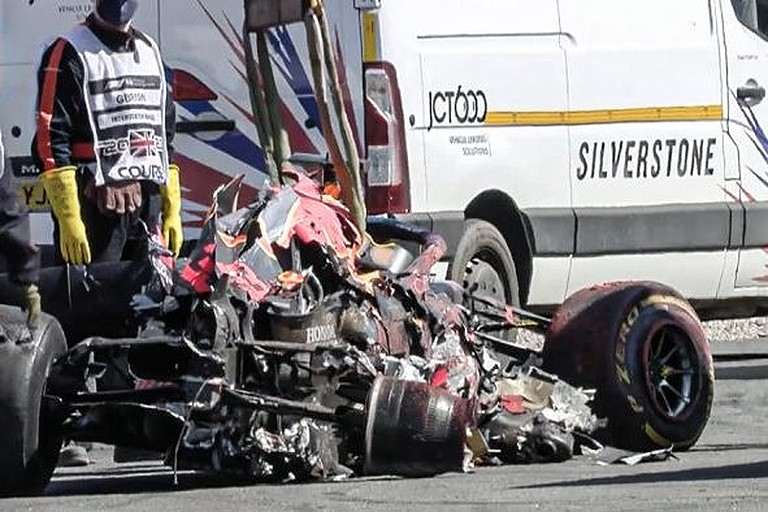 "Sitting in the hospital the whole evening having checks, that was definitely the lowest point, because you won't want to be there," Verstappen said as he looked back on 2021.

But the Red Bull driver's late demise in Baku due to a puncture while comfortably leading the Azerbaijan Grand Prix was another "not nice" moment.

"They're all moments which make you a better driver I think at the end," he said.

Fortunately, F1's 2021 world champion also has an assortment of great memories to cherish from his year, and in particular his emotional home win at Zandvoort where F1 returned after a 36-year hiatus.

"The memory in Zandvoort with my home crowd winning, there was a lot of pressure on me to win it, but then to do it was really nice," he said.

"But luckily, there were a lot of good memories throughout the season.

"Monaco was very nice to win after the difficult times I had there, through myself, but also unlucky moments.

"Two wins in Austria, and of course now, at the end, the crazy outcome of this race [in Abu Dhabi] of course will definitely be a highlight." 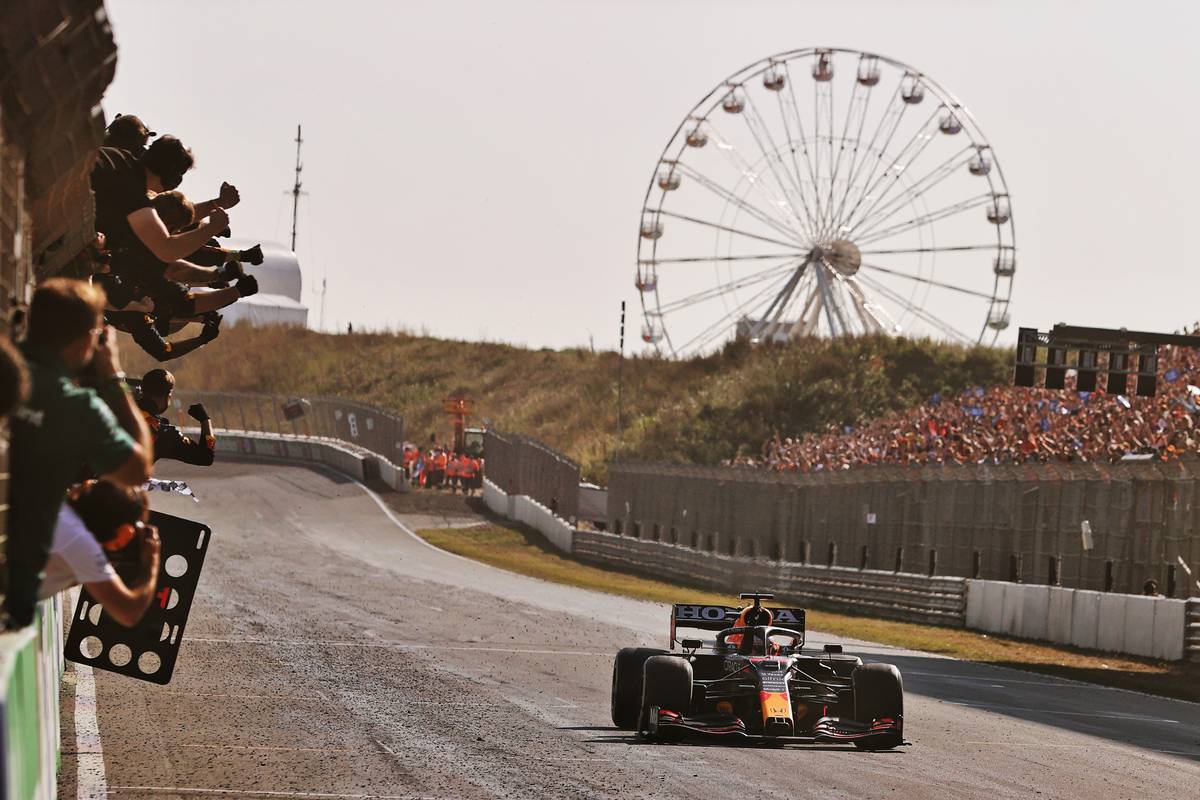 Beyond this year's conflicts and controversies, Verstappen says that he "really enjoyed" his on-track battles with Hamilton and Mercedes.

"We had our moments, but I think in a championship battle that's part of it," he said.

"Now the season is over, I think we can relax a little bit more about it. It's been tense.

"The competition, almost every race we've been pushing each other to the limit, with our cars as well, and I think that's just really nice to see."

Norris: McLaren 'deserved a lot more' in back half of 2021