Mercedes team principal Toto Wolff believes that his team had been almost "guaranteed" to win its appeal against the result of the Abu Dhabi Grand Prix if the hearing had been held in a regular court.

But Wolff admitted that things had looked a lot less promising for them in the FIA International Court of Appeal and the Court of Arbitration for Sport, which is why they ultimately decided not to proceed with the action rather than for any fear of losing the argument itself.

"We believe we had a very strong case if you look at it from the legal side," Wolff told a group fo media representatives on Friday. "If it would have been judged in a regular court, it is almost guaranteed that we would have won.

"But the problem with the ICA is the way it's structured. The FIA can't really mark their own homework," he complained. "And there's a difference between being right and obtaining justice.

“I don’t think that at the moment we are set up in terms of our governance to end up in a situation that would have given us a remedy that would have reinstalled the result that was taken away from Lewis before the last lap of the race.

"That’s why, heavy-hearted, we decided not to appeal because we wouldn’t have gotten the result back," he stated, adding that Lewis Hamilton had been involved in and supported the teams' action at every stage of the process.

“Every step of the way it was joint decisions,” Wolff said. “We decided together with Lewis to protest, to launch the appeal and to withdraw the appeal. 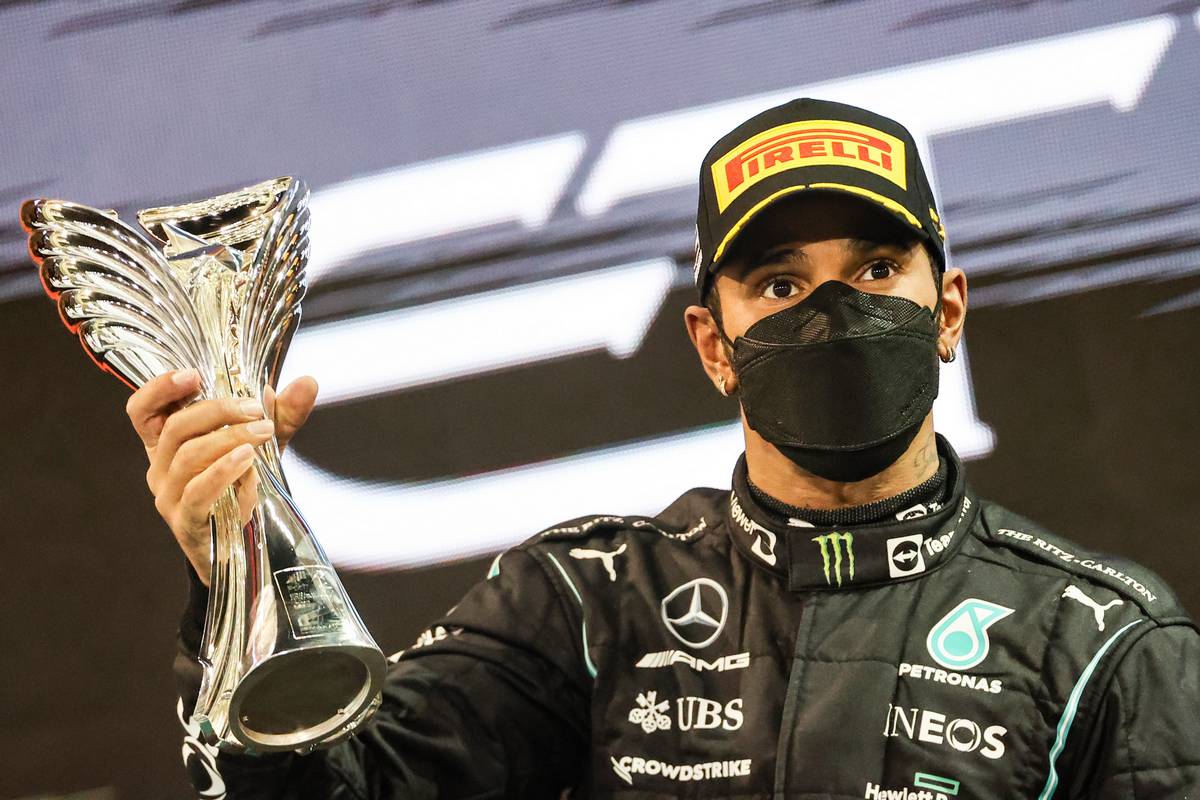 "As you can imagine, not only for him but also for us as a team, it was terrible to be confronted with a decision that decided the outcome of the world championship.

“Nobody of us, neither him or us, want to win a world championship in the courtroom," he added. “But it was tremendously hard for him and for us as a team to withdraw the appeal, because we were deeply wronged.

"It wasn’t just a case of a bad call, it was freestyle reading of the rules and it left Lewis like a sitting duck," he said. "There is a lesson to be learned in how can we make sure that going forward, in situations like that, that the right decisions are being taken. "The verdict from the stewards in response for regulations and judgment in the courts, whether it is the ICA or the CAS, which is not currently part of the legislations, can be judged in a way that is fair and neutral to every participant."

Wolff said he had been proud of the support he had received from the team's sponsors and business partners. “They’ve been with us all the way along.

“The message that I have received personally from sponsors, from fans, from very credible people made me very happy," he added. “The sponsors have trusted us to come up with a decision in relation to the appeal and would have gone with us all the way."

The sport's governing body has already announced a detailed analysis of the events of Sunday night at Yas Marina, and of the decisions that race control made to ensure the race finished with a thrilling single lap shoot-out rather than behind the safety car. 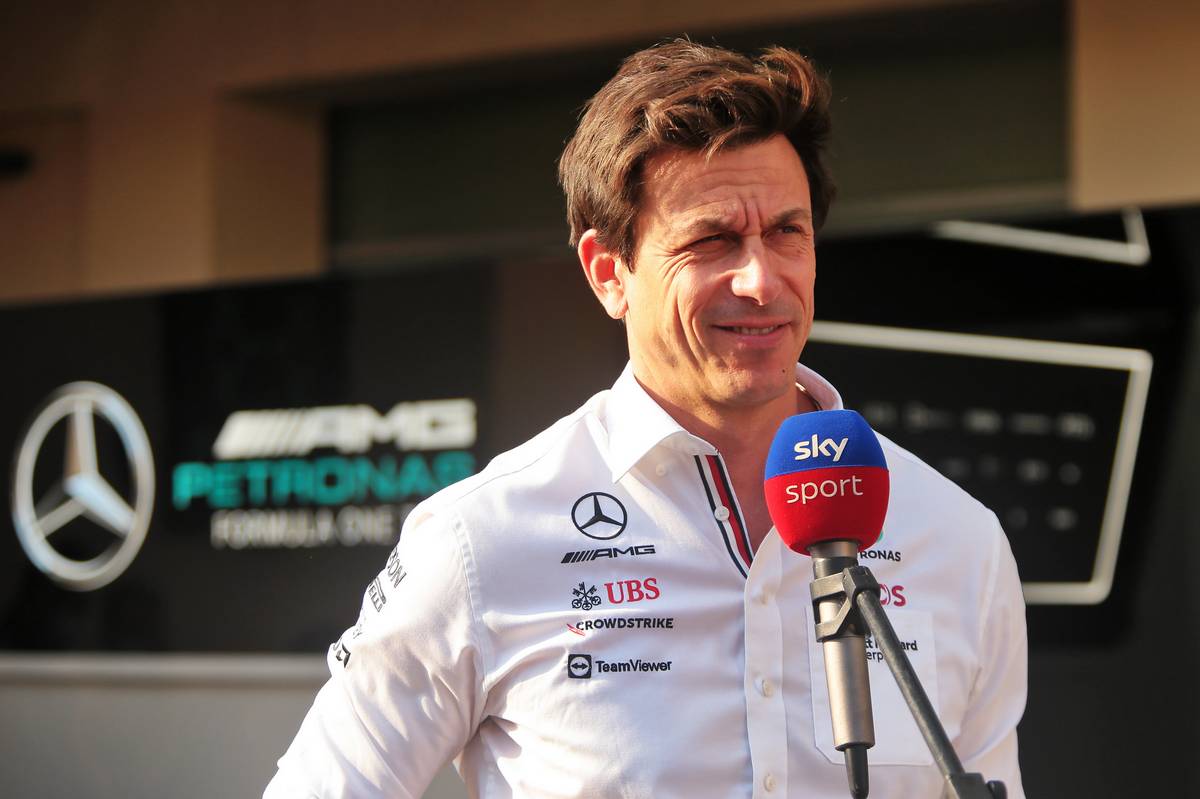 “The decisions that have been taken in the last four minutes of this race have robbed Lewis Hamilton of a deserved world championship,” Wolff said, clearly still fuming over the events. “Robbing him in the last lap of the race is unacceptable.”

"We expect the commission to not only come up with words but with actions," stressed Wolff. "We will hold them accountable for the actions.

"We cannot continue in a sport that is meant to be sport followed by entertainment, and not the other way around, that we are held ransom by ad hoc decisions.

"There needs to be clear measures in place before the start of next season [so that] every driver, every team and the fans understand what's on and what is not on."

One person at the heart at the storm is racing director Michael Masi, whose on-the-fly decisions about how to handle the restart have been under fire from all sides and whose position could now be under threat over the winter.

“I am not interested in having a conversation with Michael Masi,” Wolff said bluntly. "Robbing [Lewis] in the last lap of the race is unacceptable.

"That's why from a personal standpoint, from a professional standpoint I cannot," he added. "My values and my sense of integrity just isn’t compatible with the decisions that have been made on Sunday, so it is up to the FIA to decide going forward how these decisions, how these situations can be avoided.”