Helmut Marko believes that if George Russell can match Lewis Hamilton at Mercedes next season, it would be an advantage for Red Bull.

After an impressive three-year apprenticeship with Williams, Russell has been called back to the Mercedes mothership.

The 23-year-old Briton will move on to the next level next season and pit his skills against those of one of the greatest drivers in F1 history.

Many believe that Russell will be snapping at Hamilton's heels at the outset and challenging for the world title in his first year with the Brackley squad.

And Marko sees an intra-team battle at Mercedes potentially playing into the hands of Red Bull if Mercedes' contenders take points away from each other. 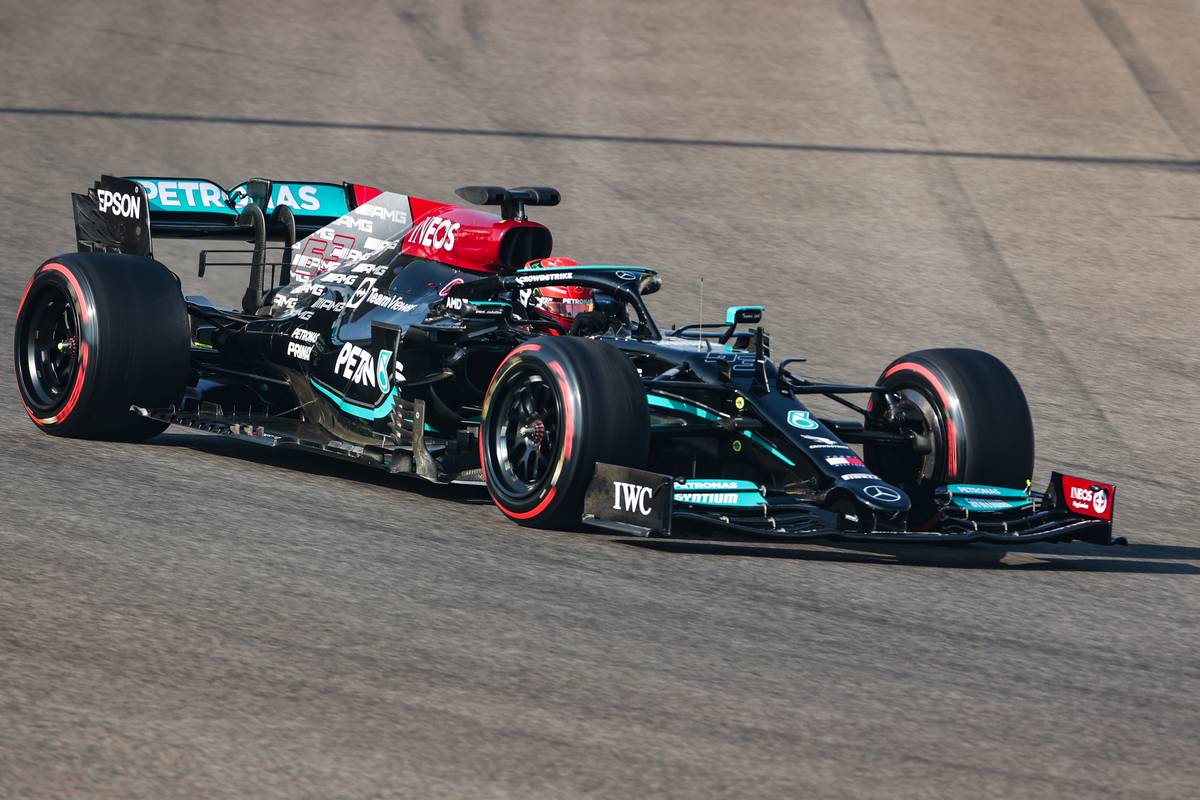 "I first have to see how fast Russell really is," Marko told La Gazzetta dello Sport.

"In qualifying, he was fast last season. But in the races, he was hardly superior to Nicholas Latifi. So we have to wait and see how fast he's going to be in the race.

"If he can indeed match Hamilton's speed, that could be an advantage for us."

Marko seems to have forgotten Russell's performance last year in Sakhir when the young Briton replaced a Covid-stricken Hamilton for a one-off with Mercedes and would have likely won the race but for a pitstop blunder by his crew.

"I think it’s exciting for everyone to see because the one thing that doesn’t stand still in this sport or any sport is time and there’s always an emerging talent, there’s always somebody coming through," said Horner.

"We’ve seen that with Max, and George is from the same sort of era and the same sort of ilk and it’s going to be fascinating to see how he gets on in that sort of environment, stepping up onto the main stage."