Sir Jackie Stewart has rejected the idea that F1's controversial finale in Abu Dhabi was fabricated to thrill the fans, insisting the event's outcome was "clean" and wasn't a Hollywood scripted moment.

FIA race director Michael Masi's decision to bypass F1's usual safety car and restart procedure to provide fans with one final lap of racing led to a dramatic last gasp showdown between Lewis Hamilton and Max Verstappen, with the Dutchman taking advantage of his fresher tyres to overhaul the Mercedes driver and conquer his maiden world title.

While the British driver's fans, and indeed Mercedes and Hamilton himself, felt that the race had been stolen from the seven-time world champion, Stewart disagreed, insisting Masi had handled the race's epilogue "in the right way". 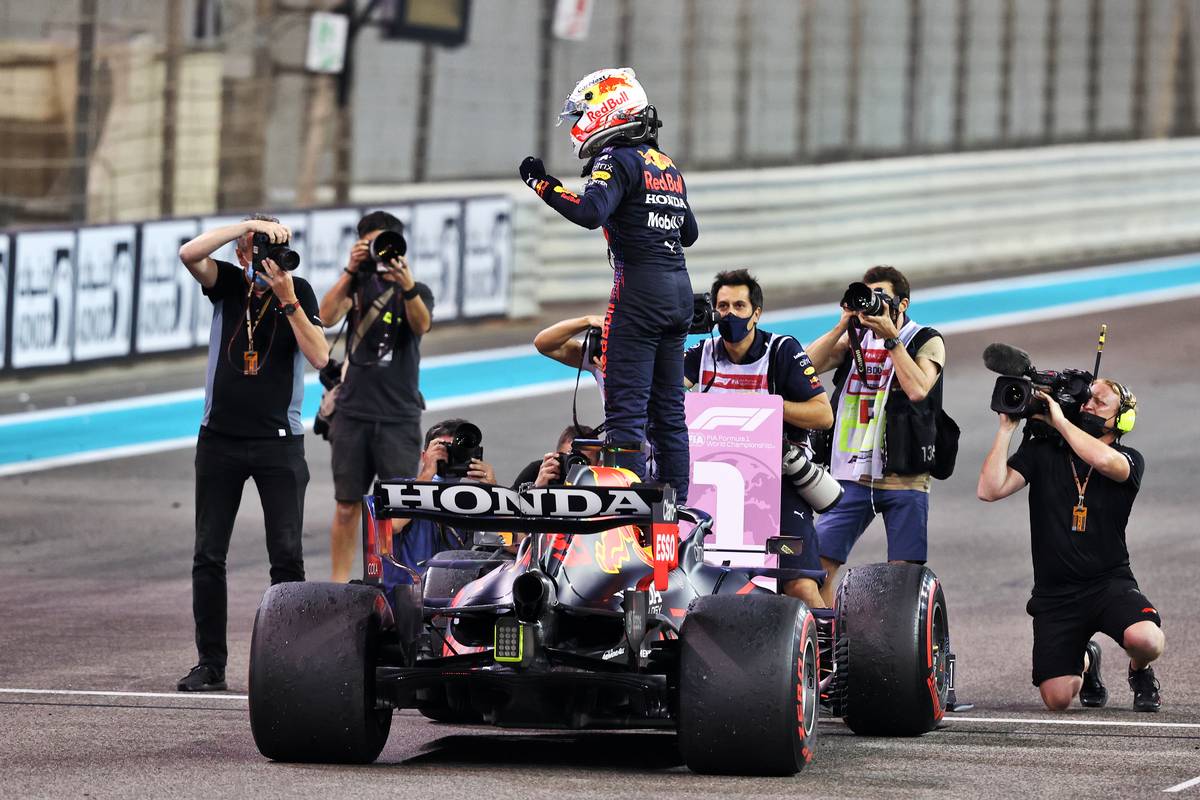 "It was done right, there was no movie business involved," the F1 legend told Motorsport.com.

"This wasn't Hollywood, this was clean, and the fans enjoyed that authenticity. Never in the history of the sport has there been such a final."

Stewart also rejected the suggestion that the race should have been red-flagged following the crash of Williams' Nicholas Latifi that triggered the safety car period with six laps to go.

"No, because there was actually no reason for a red flag," said the three-time world champion.

Sir Jackie admitted that what he witnessed at Yas Marina was a first for him in his over six decades of motor racing.

"Never in the history of Formula 1 has there been such a showdown as this year," he added.

"This was extraordinarily special. It has been a great year anyway with two teams pushing each other to the limit.

"This year has been a great success and Max Verstappen has also performed exceptionally as an individual.

"Lewis Hamilton will be extremely disappointed, but he shouldn’t be at all. He too has completed a great season."

Russell: Just two years at Williams 'would have been perfect'