Zak Brown doubts one outfit will dominate the 2022 F1 season in the wake of the sport's rule changes, the McLaren Racing boss hoping that multiple title contenders will emerge at the end of the day.

Formula 1's new technical regulations have been designed to allow cars to follow each other more closely which in turn should create more overtaking opportunities and boost the show.

Furthermore, a reduction to $140 million of F1's budget cap is also expected to help level the playing.

Brown hopes the raft of changes will lead to another gripping season, but with several teams vying for the world championship.

However, there is always the risk that a team's clever idea could deliver a significant performance advantage, as was the case in 2009 with Brawn GP's famous double diffuser. 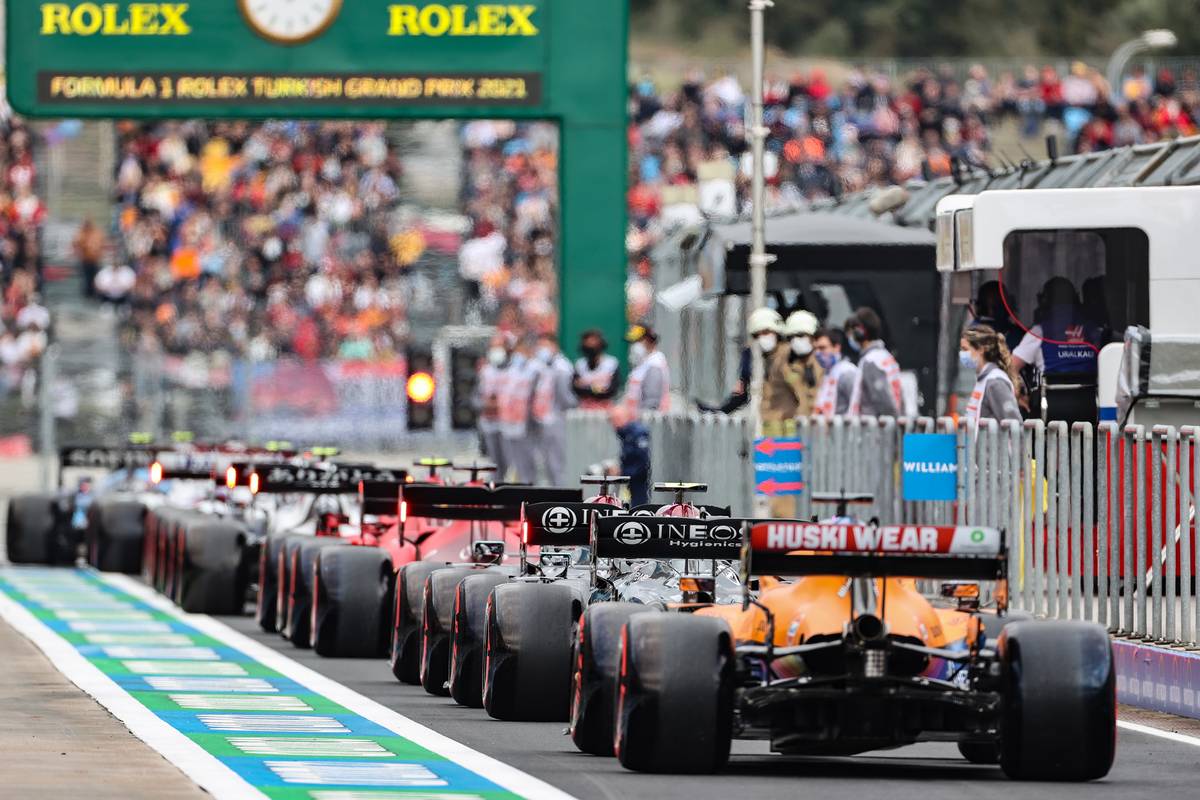 "I think we’ll get some winners and losers and some surprises," Brown believes. "I’d be surprised if there was dominance.

"You could get a team who’s maybe dominant for a small period of time, like Brawn was when they figured out something in 2009.

"I think with the cost cap now in place, you can feel the tension that’s put on the the teams of when you stop developing this car at the expense of next year, et cetera.

"So I’d be surprised if the field didn’t continue to get closer."

Brown says his ideal scenario for Formula 1 would be for multiple contenders to face off at the final round of the season in Abu Dhabi.

"My hopes are that we go into Abu Dhabi this year with three or four cars that can compete for the championship," commented the McLaren man.

"I think that’s the ultimate goal.

"I think the year’s been spectacular up and down the grid and I hope what’s been put in place with the new car designs, new aero package, that what we’ve seen now is just a taste of the future."

Vasseur: Zhou arrival in F1 a 'big bang to the system'