Williams Racing could see its coffers boosted by a hefty $35.7m following a favourable court decision in a commercial arbitration case involving the British outfit and its former title sponsor ROKiT.

A California court has awarded Williams the significant payment from ROKiT as a result of the sponsor reneging on its deal with Williams in 2020.

Williams brought the telecommunications company founded by Jonathan Kendrick onboard ahead of the start of the 2019 season.

But in May 2020, just a month before the start of F1's Covid-impacted season, Williams suddenly terminated its sponsorship deal with ROKiT.

In a nutshell, it appears that Williams had cause to do so as its partner had not fulfilled its contractual obligations and had withheld several instalments ranging from £3.5m to £5m.

In a recent federal court hearing in the United States, arbitrator Klaus Reichert SC rejected ROKiT's arguments claiming that it had withheld payment to Williams because it was the Grove-based team which had not fulfilled its obligations after January 1, 2020.

It was noted in the case that up until March 2020, ROKiT were said to be "unambiguously promising" payment to the team.

Litigation proceedings in 2020 were complicated by Williams' ongoing negotiations to sell itself, which it eventually did in August of that year when the team was bought by US investment firm Dorilton Capital.

Williams urged the court in Los Angeles to enforce the award against ROKiT which it eventually won from a London Court of International Arbitration in December of 2021.

The award was made up of approximately £26.2 million in missed payments, as well as of a $1m bonus payment, with the aggregate amount reaching the equivalent of roughly $35.7 million. 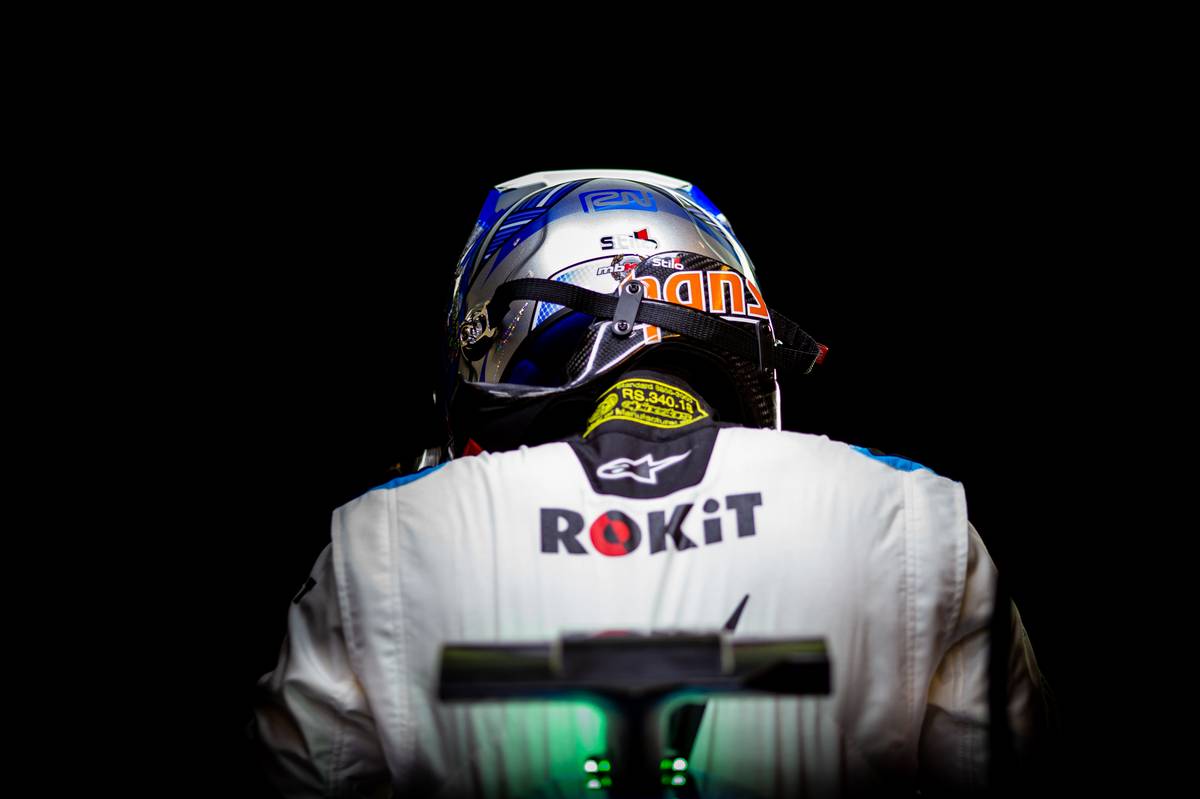 Commenting on the outcome of the legal proceedings, ROKiT's Kendrick said that his company is determined to pursue the matter. So there could be more litigation ahead for the two parties.

"The Covid-induced global shutdown stopped sport in its tracks in 2020," said Kendrick.

"At the time no one knew how long the shutdown would last and many sponsors, across a wide variety of sports, renegotiated their agreements as a result.

"After all, many involved in sports sponsorships understood sponsors were not getting what they’re paying for and it was a surprise to us that Williams took the action they did.

"We have no issue paying when we get what we are paying for. We fully intend to pursue the matter but cannot comment further at this time."

ROKiT remains heavily involved in motorsport, mainly as the title sponsor of the ROKiT Venturi Formula E team, but also as the sponsor for the all-female W Series.