Organisers at Bahrain International Circuit say they are open to using the 'outer loop' track layout for a sprint qualifying race on Saturday, with the main race being held on the traditional Grand Prix configuration.

The Outer Circuit was used for the first time in 2020 when the changes to the Formula 1 calendar resulting from the outbreak of coronavirus saw Bahrain stage two separate back-to-back races at the end of the year.

The first of those was on the normal layout, while the Sakhir GP used the new outer loop and saw George Russell make his debut for Mercedes after Lewis Hamilton tested positive for COVID-19.

The race also saw a maiden win for Sergio Perez with Racing Point, an achievement which helped secure the Mexican driver a spot alongside Max Verstappen at Red Bull for 2021.

Although organisers have said that there are no immediate plans to run the Outer Circuit again in F1, a suggestion that it could be used for a sprint qualifying race seems to have found some initial favour.

Bahrain is hosting the first race of the season on March 20, but there has been no announcement as to whether it will be one of the weekends that will be using the sprint qualifying format.

“In theory we can do it and we will support whatever F1 wants us to do,” Salman Bin Isa Al-Khalifa, executive director of the Bahrain International Circuit said, according to MotorsportWeek.com. 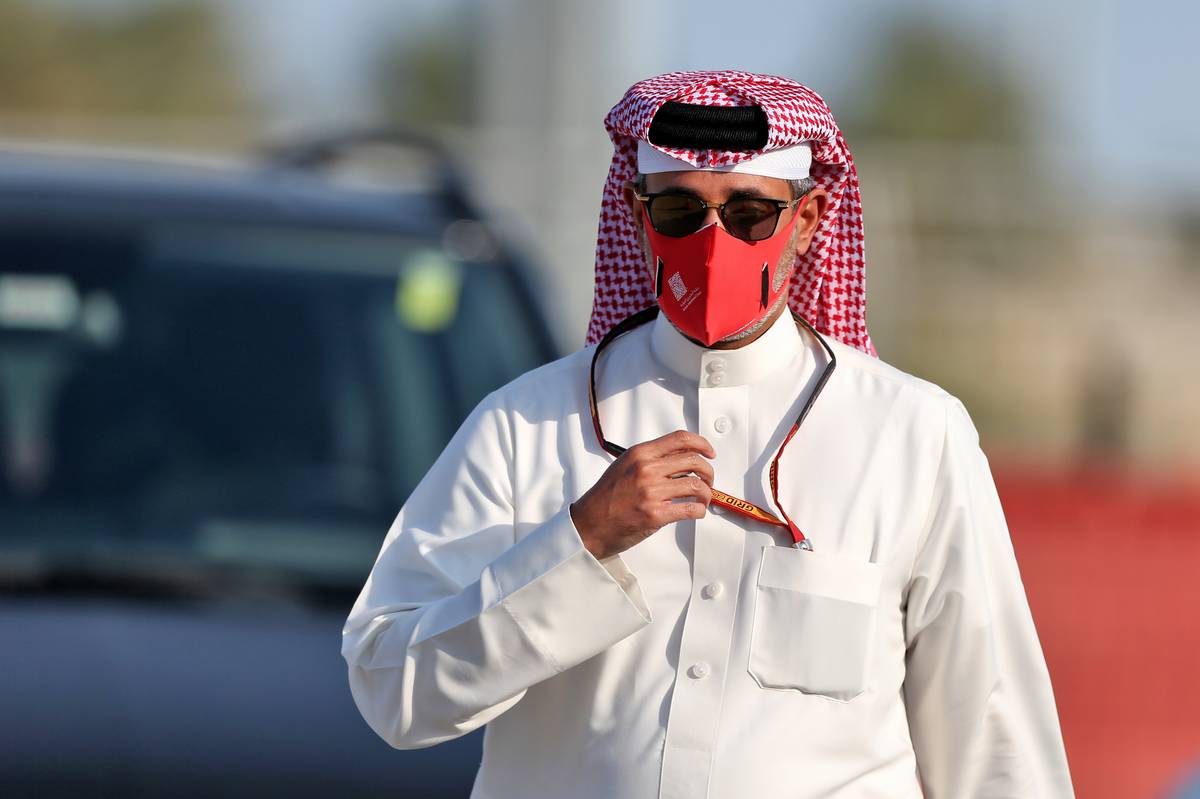 “It’s like in 2020 when they asked us to organise two races. We had the Outer track and we did it," he pointed out. “So yes, we would support it.

"But with these things, and with the teams, there will always be questions about how to race on one track and then another so I will wait and see how they discuss it first.”

The sprint format was introduced for the first time last year for three trial weekends, at Silverstone, Monza and Sao Paulo.

With a grid set by a conventional qualifying session on Friday, the result of the short race on Saturday then determined the actual starting order for the Grand Prix.

Six of this year's 23 races are expected to switch to the sprint qualifying system, with F1 looking for ways to ensure variety and excitement at each venue.

But which venues might use the new format during the year are yet to be confirmed.

Ricciardo 'doesn't really know a whole lot' on technical side