McLaren driver Daniel Ricciardo has owned up to not knowing all that much about the technical side of Formula 1, and says this is a conscious decision on his part that seems to work well for him.

Other drivers on the grid are well known for their fascination in the minutiae of their car's development and set-up, with Sebastian Vettel following in the footsteps of the likes of Michael Schumacher and Alain Prost in his detailed understanding of how things work.

But Ricciardo couldn't be more different, telling Australian podcast Gypsy Tales that he actively kept away from that side of things in order to maintain a more "carefree" style to his driving.

"I like not really knowing a whole lot," he insisted. "I like investing more of my energy into the driving and I like just being a little bit blase about it all.

"It makes me approach it with a bit more of a carefree attitude," he explained. "I think that helps me drive better, perform better, and take the pressure off it."

"Where I'm good with my driving is feedback," he added. "I'm really good at feeling what the car does and relaying that back to the team, so that's probably as technically sound as I get."

Ricciardo admitted that his friends found it hilarious that he was driving some of the most advanced and technically sophisticated cars in the world and yet would barely be able to change a spark plug or a tyre on his own road car. 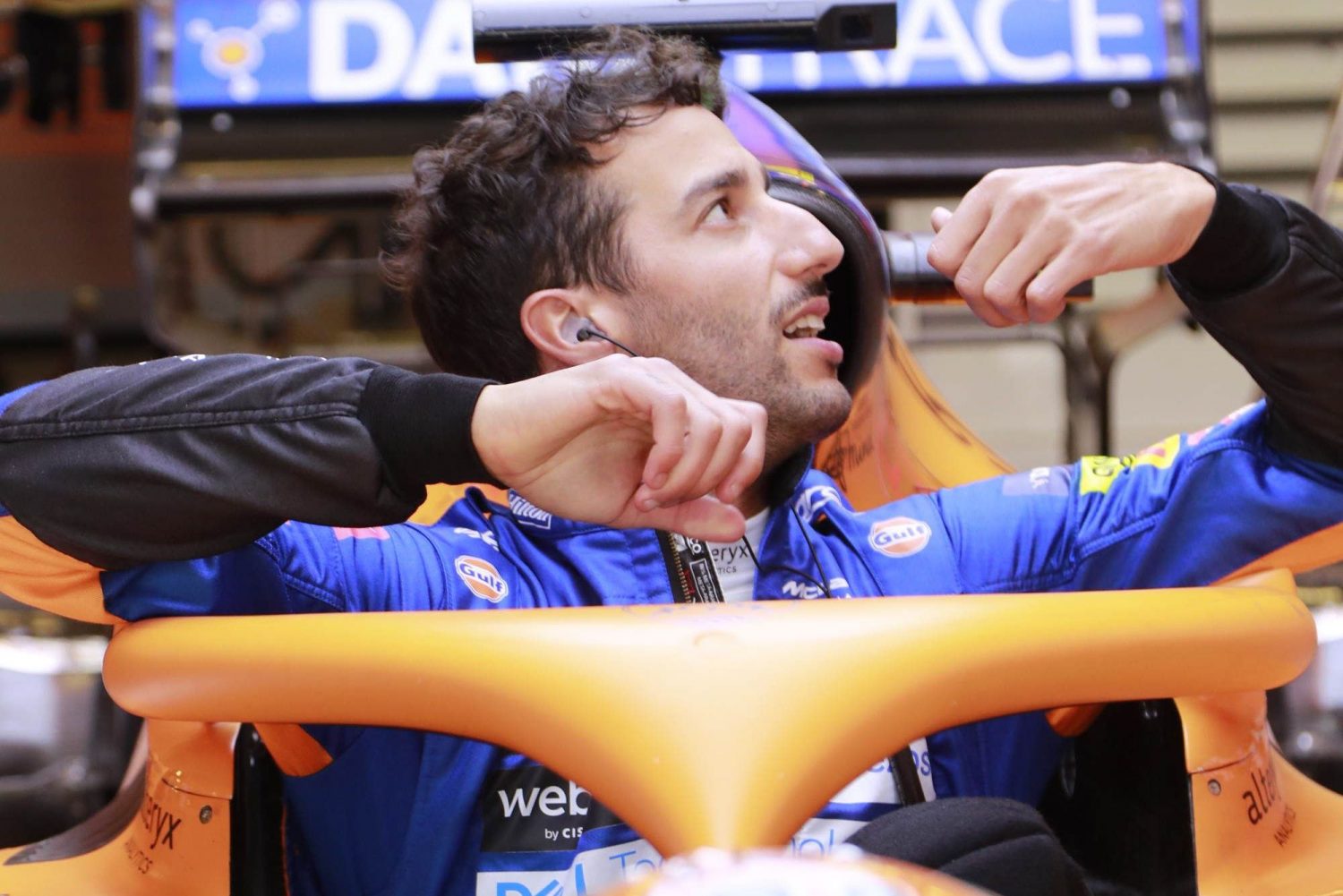 He went on to talk about how he had been overwhelmed when he first made the transition from racing in his native Australia to switching to a global stage and the daunting prospect of making his F1 debut at Silverstone in 2011.

"It was hard coming from Australia, getting into F1 and that world," he admitted. "There are many parts around the world which are pretty disconnected from it, and Perth is certainly one of those.

"I was definitely a bit overwhelmed by it, at first," he continued. "It was a bit of a learning process to try to get comfortable with it and ultimately believe in myself that I belong there."

Ricciardo said he hadn't been one of those precocious talents who had shone on the race track at six years of age. "I was obviously good but I wasn't dominating. There was no real signs or early signs to tell me that I was going to make it." 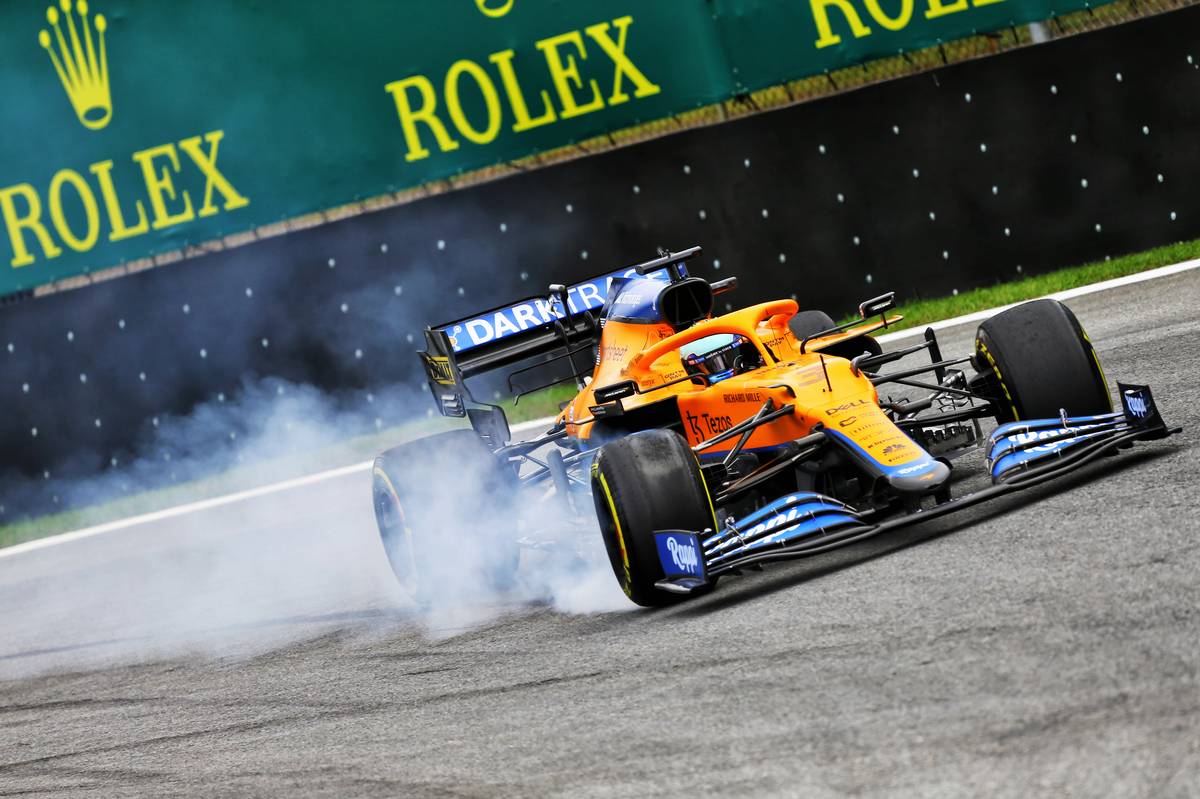 But he said that after a while he came to realise that the other drivers on the grid such as former champions Schumacher, Fernando Alonso and Kimi Raikkonen all had similar feelings underneath the public bravado.

"You try to humanise everybody around you to make them not seem so superhuman," he said. "Although it's Schumacher, Alonso, Raikkonen, whoever, they still had to go through the same path.

"I just had to trust in myself that I got there for a reason."

Ricciardo has made 210 race starts in Formula 1 and clocked up eight seven with Red Bull including Monaco in 2018 and most recently victory in the 2021 Italian Grand Prix as part of a McLaren 1-2 with current team mate Lando Norris despiste a difficult year of transition.

“The reason why I’m not even thinking about other teams or anything past my future and anything further than McLaren is that, I won in maybe the most difficult year of my career," he told FormulaNerds.com

“So I’m also like, ‘If I can win [in these circumstances] then what does that tell for our journey to come?’ I’m definitely excited - and I do want to be here, potentially till the end, yep.”